Reality TV star, Kim Kardashian has a penchant for the high life and fast cars. The starlet nurses a soft spot for luxury cars, and this was evident as she eagerly welcomed her black Rolls-Royce Phantom Series II as it was delivered to her mansion in Los Angeles. The 32-year-old was dressed in a black buttoned-up dress shirt, leather trousers, and open-toed booties as she made her way to the Los Angeles International Airport to receive the car which was being shipped from Miami. The diva bought this car, which retails at $403,000, in exchange for the white Rolls-Royce Phantom she previously owned. According to a celebrity blog, Kim is the proud owner of a Ferrari 458 Italia, a blacked-out Bentley Continental GTC, a black Range Rover, and a white Range Rover. She also gifted her boyfriend of nine months, Kanye West, a Lamborghini Aventador.

After welcoming her new car, Kim flew off to New Jersey to support West, who was performing at the Revel Club. The party girl will be bringing in 2013 at her official party happening Monday night at the 1 Oak nightclub at the Mirage Hotel in Las Vegas. It is also believed that things are getting even more serious between the celebrity couple as Kanye flew Kim to Oklahoma City the day after Thanksgiving to pay respects to his mother and to meet his mother’s side of the family. 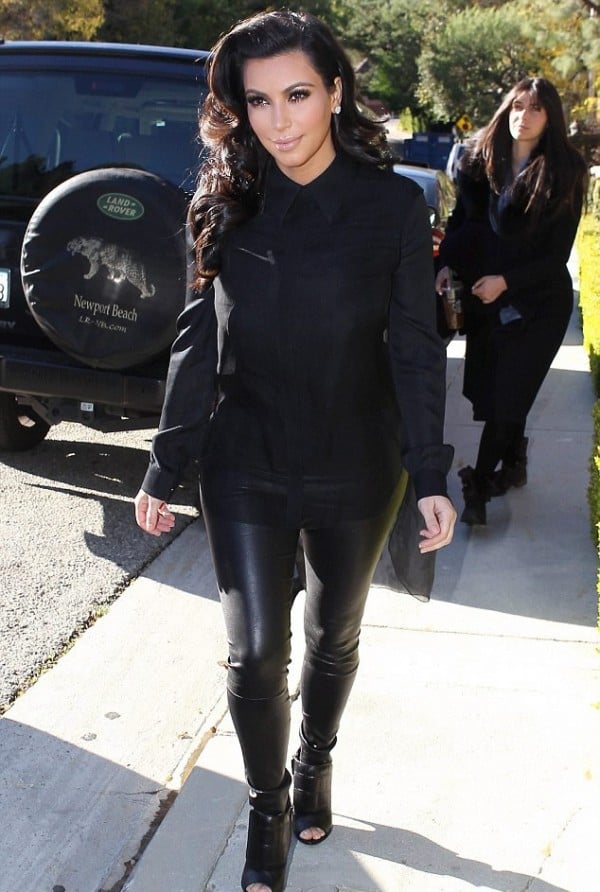 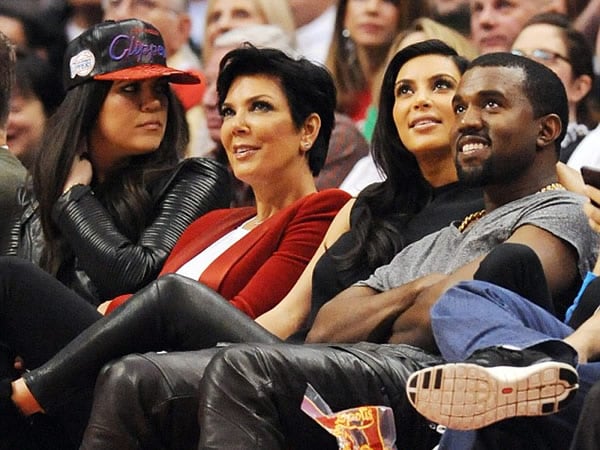 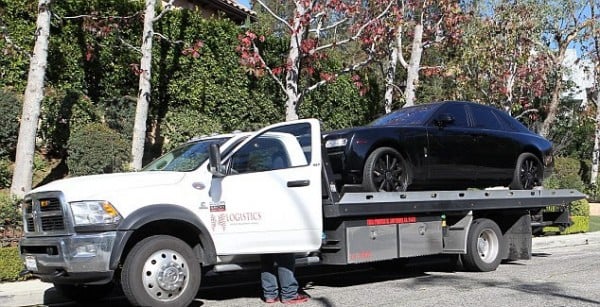 Tags from the story
Kim-Kardashian, Rolls-Royce