Being Kylie Jenner is tough; everything she does or doesn’t do comes under the radar. Whether it is her splurging on daughter Stormi’s backpack or her billionaire status or lately even her newest Leopard collection campaign; the ruthless world of social media leaves nothing without a detailed discussion and major dissing. The Internet has now funnily crowned Kylie Jenner the ultimate ‘Arab Aunty’. She looks so Arab in her new beauty collection campaign complete with her being smothered in animal prints in addition to colored contacts, in addition to the kohl winged liner and the plumpest plump lips ever- very middle-aged Arab Aunty Khadija. Jenner’s feline-inspired photoshoot has unknowingly made her the biggest meme on Arab Twitter. It spread like wildfire, so much that Kylie is not only seen on the posters of her own cosmetic brand Kylie Cosmetics but is also the newest poster girl for Arab salons, she even made her way to the poster of a concert in Lebanon as ‘Nancy Nasrallah’. It could be credited to Jenner’s styling that heavily resembled the cliché of the early 1990s and 2000s Middle Eastern pop star glam look seen on superstars Nancy Ajram, Sherine, and Haifa Wehbe.

Why are y’all surprised about Kylie “looking Arab”? she is Arab in this video she shows her Arab side have y’all not seen this? #kyliejenner#KylieArabmeme#ArabKylie pic.twitter.com/Ph6H1Osjrn


Twitter user @jonaybish edited Sherine songs over the campaign video, and it was literally a match made in heaven. Twitter user Zuzu (@zuzu) made a clear comparison between icons, “Kylie Jenner trying to morph into Haifa Wehbe our Lebanese queen”. Some Arab Twitter users turned the campaign imagery into the typical advertisement you’d see walking along the bazaar and souk. Palestinian TikTok star Lara Radwan said, “It’s actually refreshing to see a change in perception on our Arab aesthetic.” Yasmine Abo-Shadi, an iconic Hijabi influencer too voiced her opinion on this light-heartened fun saying, “I absolutely love seeing the things I grew up with as a young Arab girl that I became insecure about – like my thicker eyebrows, dark hair, heavy eyeliner, my smokey eye, bigger lips – becoming trendy because around me the beauty standards were skinny, blonde and having big blue eyes,” 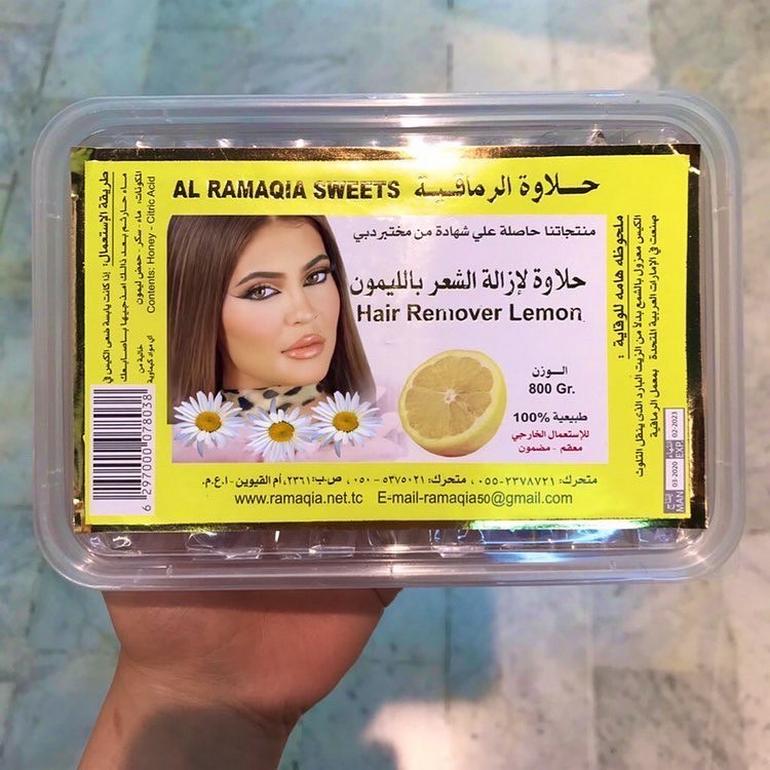 Kylie Jenner here to steal every Arabs career. From being a tv presenter to being a singer she does it all pic.twitter.com/zrjYFsKU3S

Tags from the story
Kylie-Jenner, Middle-East