Kylie Jenner’s color-coded closet is back in the news, and it looks absolutely spring-ready. But what is also springing on the multi-million dollar high fashion collection is the wrath of the internet that ridicules Kylie for flashing her wealth yet again. Fans were not too happy with the tour of her closet featuring Hermes, Chanel, and Louis Vuitton shoes and bags while they struggled with financial issues, especially after the pandemic. Clearly not into reading the room, Kylie Jenner didn’t shy away from showing off the items she couldn’t wait to wear as spring quickly approaches. Fans were quick to notice four Birkin bags, with three of them costing at least $390K made from real crocodile skin. A spectacular vintage Chanel bag for an estimated $40k also stood on the lavish shelf and a limited edition in the truest sense of the term. 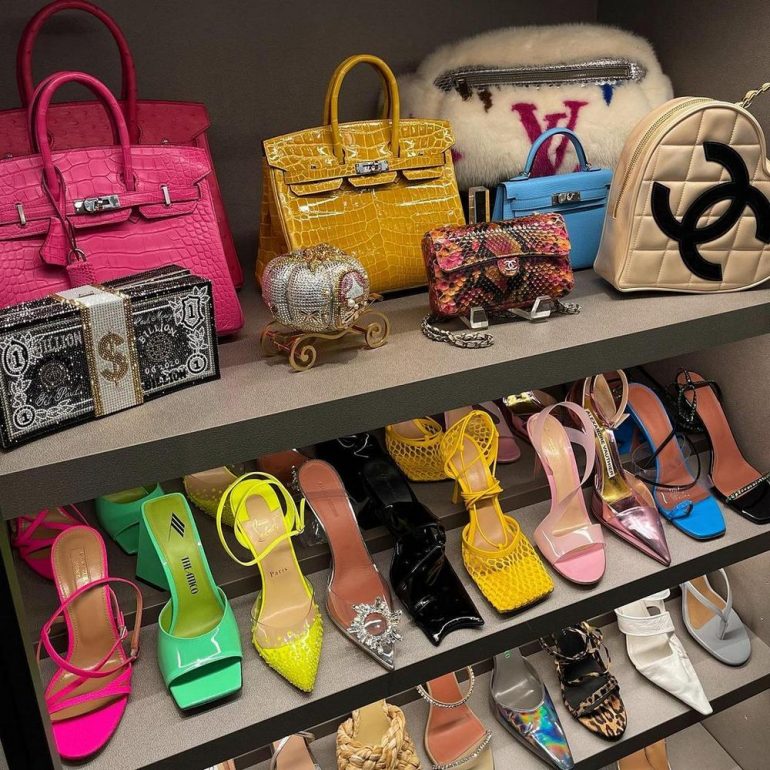 Next in were shoes and like makeup and bags. She also owns several, right from $1K Christian Louboutin heels to Alexandre Vauthier, which can also go up to $1k. Fans commented, “We get it, bestie! You’re rich!” while another one sounded astonished, “That’s my whole college tuition!” Another fan claimed, “We get it; we’re poor, Kylie.” Being called out for being rich and having too many nice things is something Kylie must be incredibly used to, as it’s happened before when she flaunted her Birkin-loaded closet. If it’s not her closet then it’s her range of unending cars or her private jet. 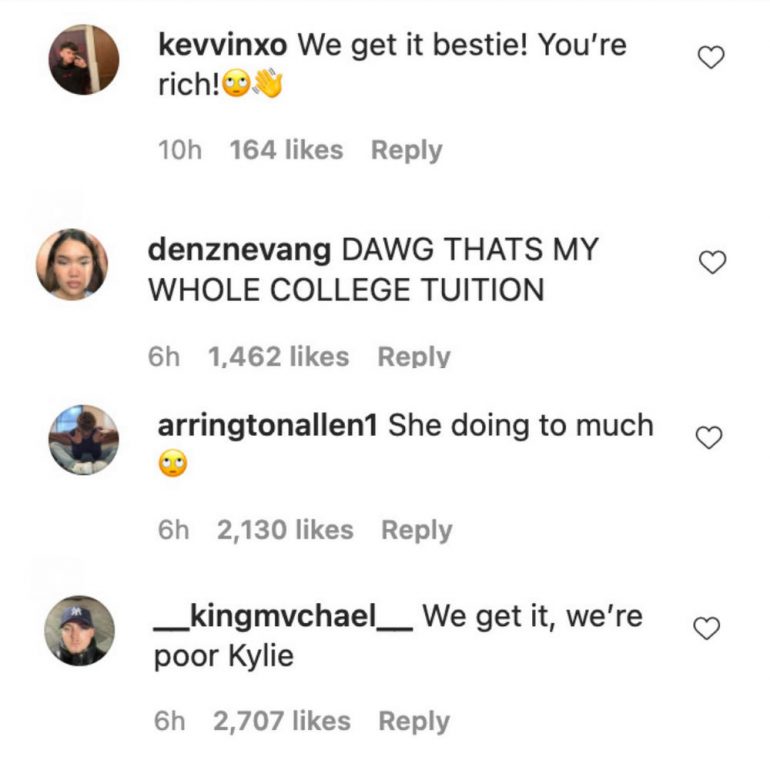 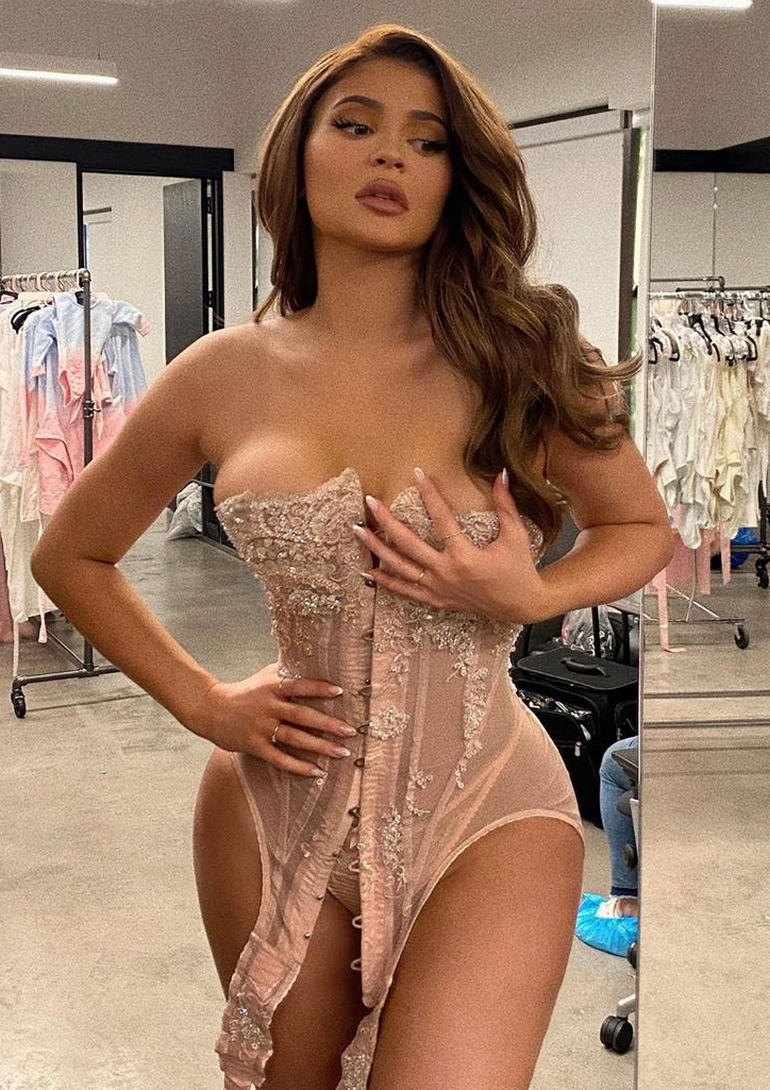 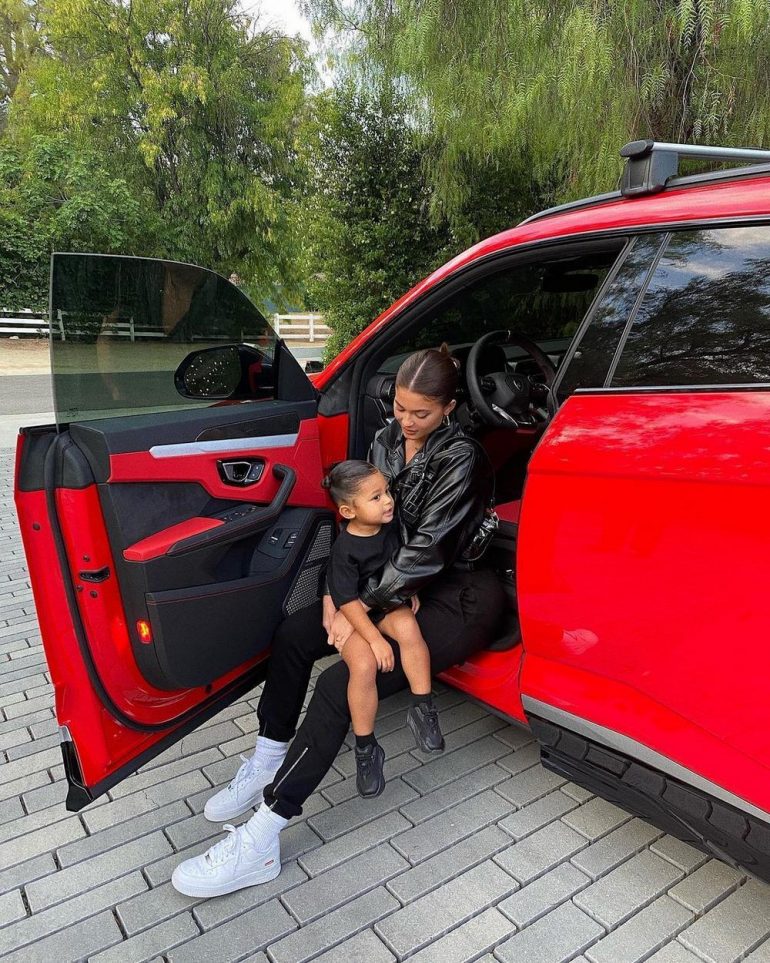 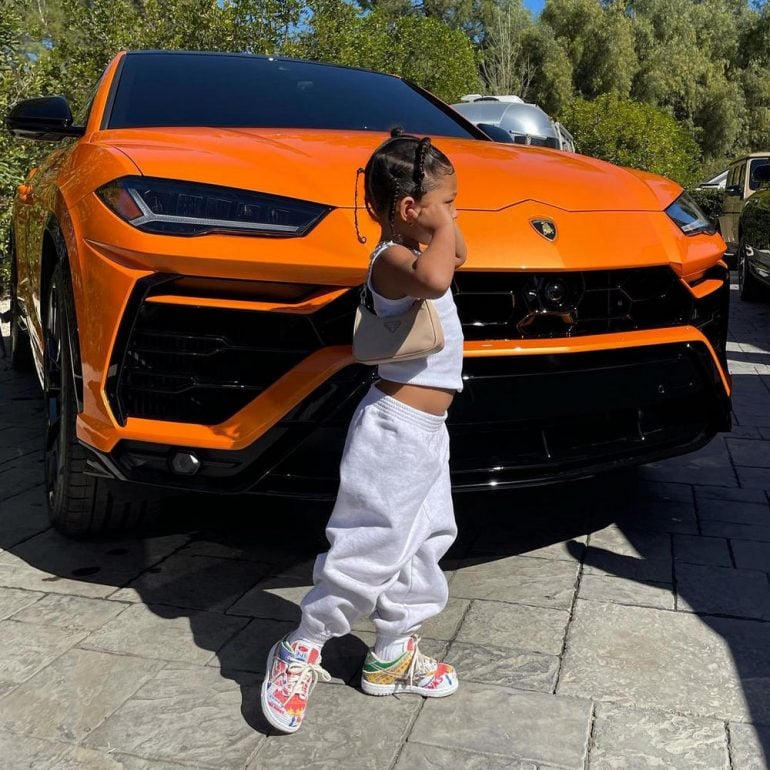 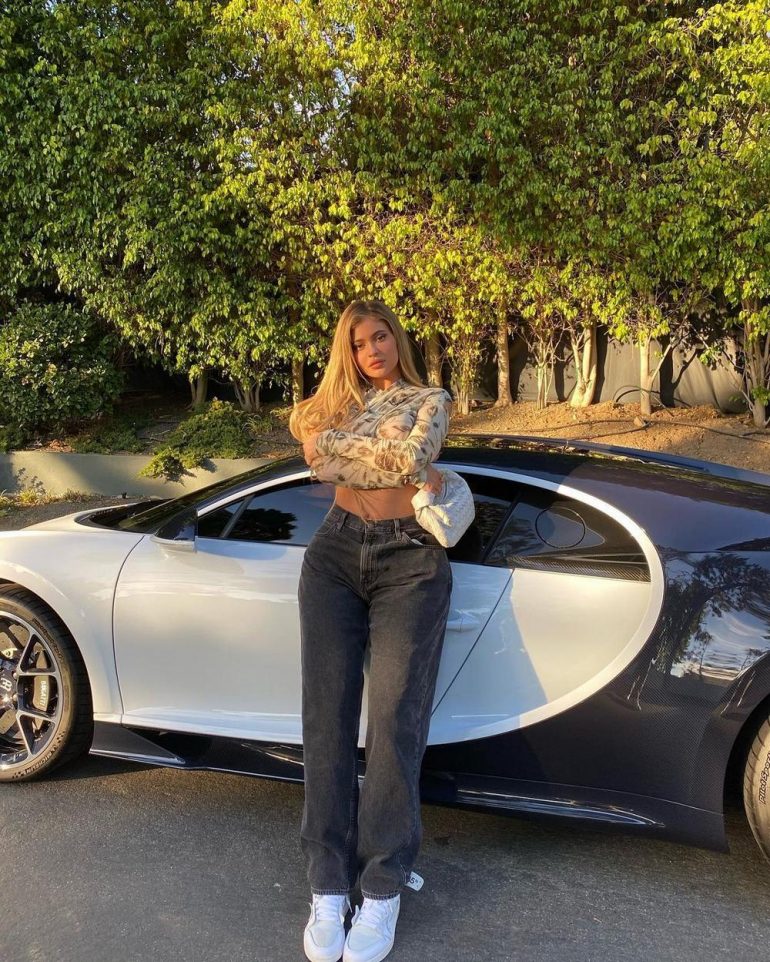 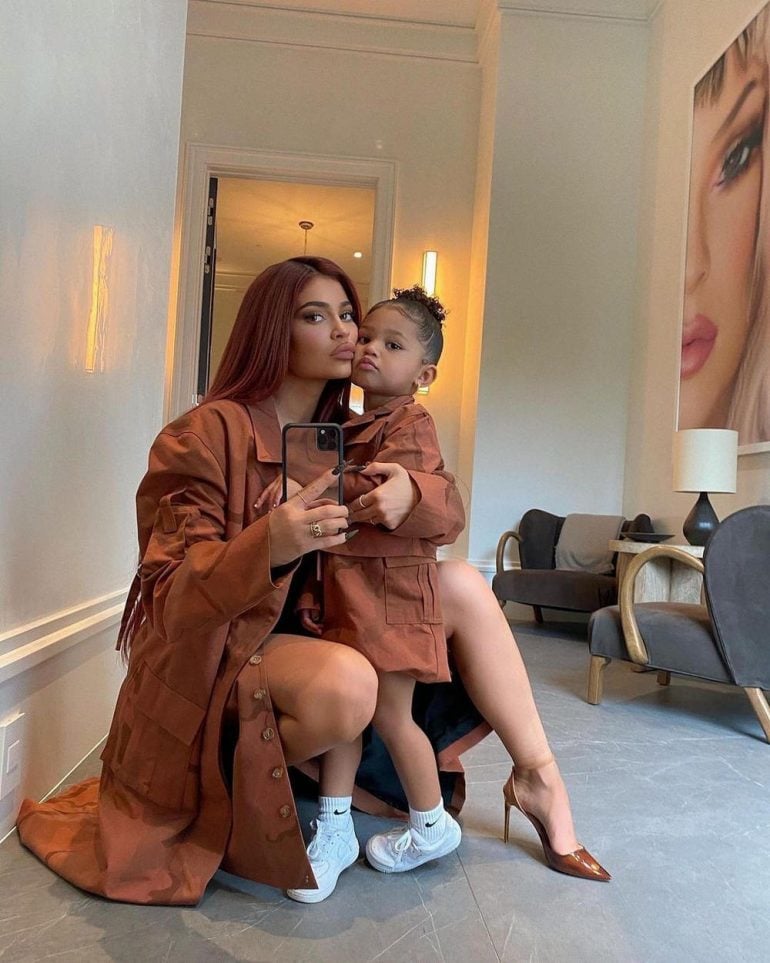 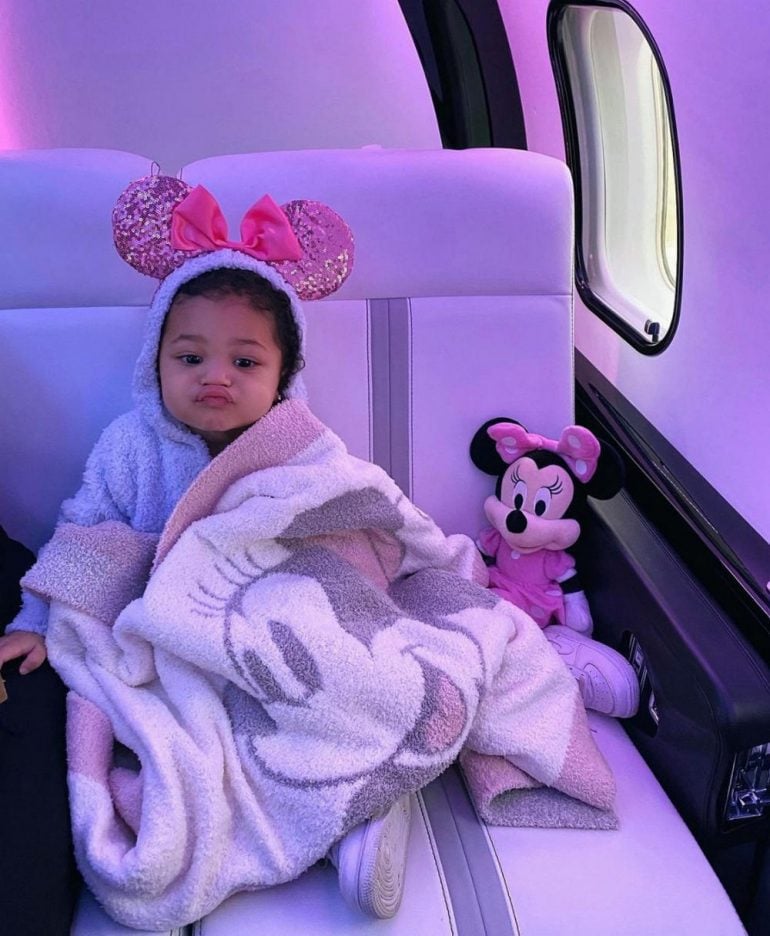 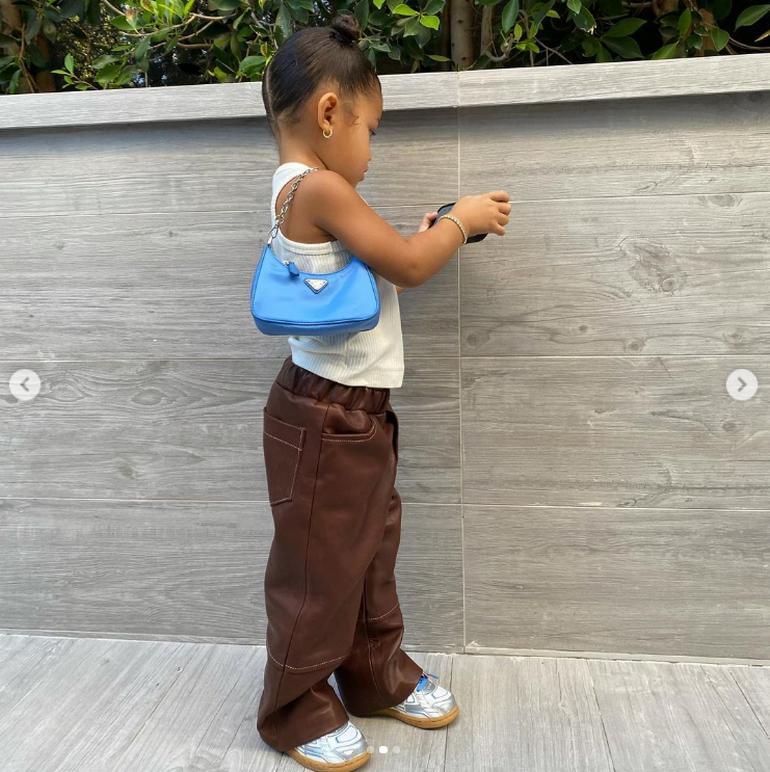 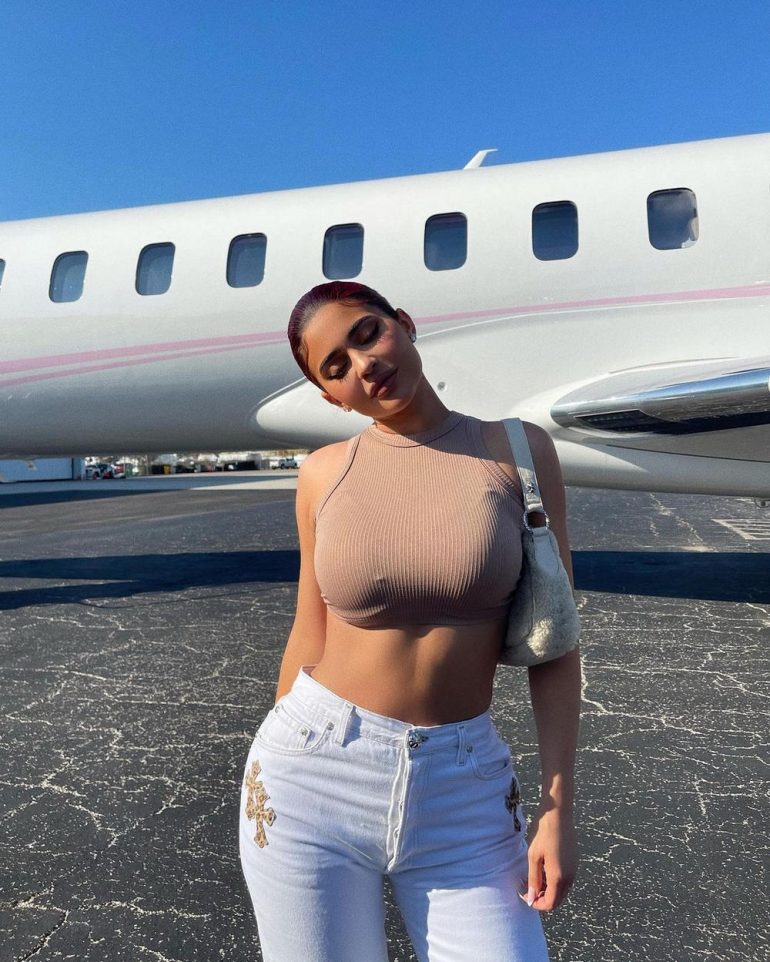 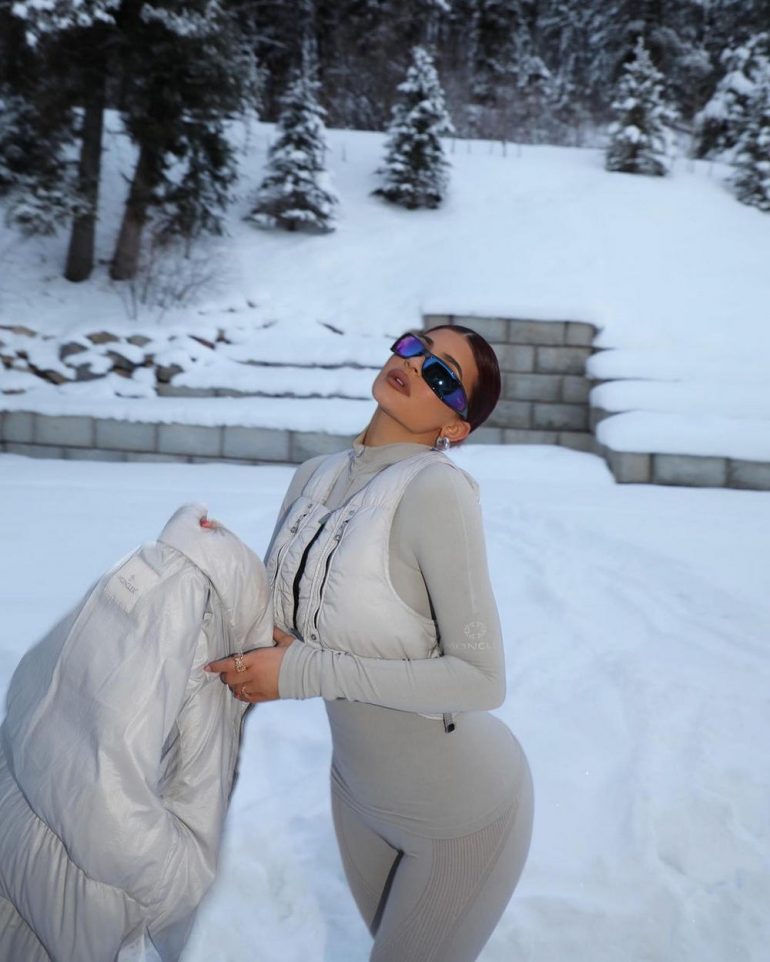