I help you build a landmark; you give me rights to entertain my peers. That is the deal that Britain’s richest man Lakshmi Mittal has struck with Locog, organizers of the 2012 Olympics in London. He has bought more than 5,000 top tickets, which cuts down to 320 prime seats a day. The 115-meter Orbit Tower, commissioned by Mayor Boris Johnson and designed by Anish Kapoor, will be situated in a prime spot between the stadium and aquatics center and will have a restaurant and viewing platforms. His company ArcelorMittal is among seven “tier two” Games sponsors enjoying the rights to buy up to 5,000 tickets. The £22.3million ($36.3 million) project also boasts another landmark deal, by having the tower named ‘ArcelorMittal Orbit’ after the Games when Mr. Mittal got lifetime naming rights after giving £10million towards the cost of the tower, plus a £9.6million loan. 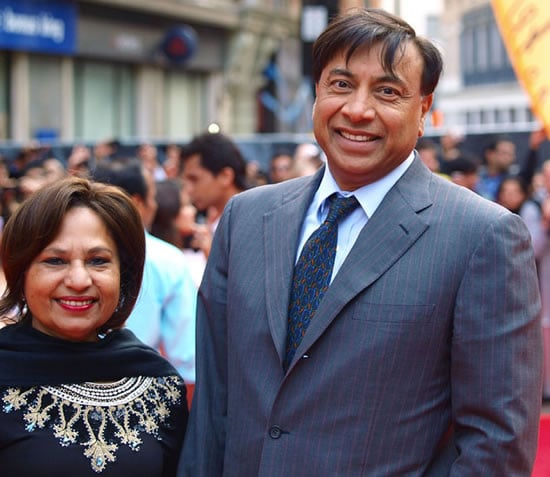 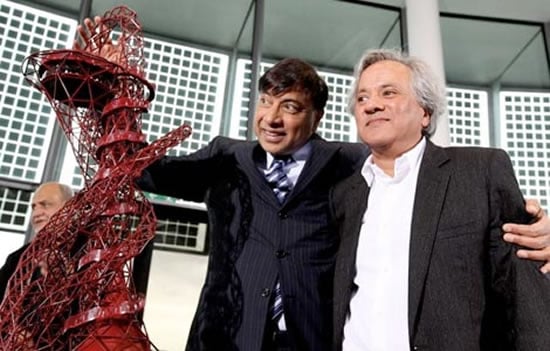 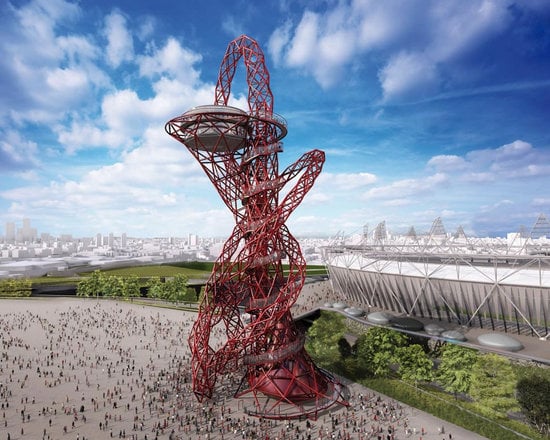