There is a long list of celebrities, especially from Hollywood, who have already bought a ticket to the space with Richard Branson’s Virgin Galactic, but Leonardo DiCaprio was one of the first few to get enlisted. Interestingly, the 39-year old actor auctioned a chance to accompany him on this space voyage last year at the Cannes film festival as a part of charity auction of amfARaCinema Against AIDS, hosted by amfAR, the Foundation for AIDS Research. It was picked up by a Russian named Vasily Klyukin who shelled out $1.5 million for it. The “Wolf of Wall Street” actor has done it again this year and auctioned another ticket for the same charity at the Cannes Film festival on 22rd May.

There is no doubt that there are many people who are willing to pay more than a million dollars to explore the final frontier along with Leonardo but this year the prize was listed as a “once-in-a-lifetime trip to space with a mystery guest” in the auction booklet, and the mystery guest’s identity as DiCaprio was not announced until after the sale. The auction, which raises money for HIV/AIDS research, had one of its most successful fundraising galas ever this year. Along with DiCaprio’s space voyage, a 1967 painting of actress Marilyn Monroe by pop-art icon Andy Warhol sold for around $477,000 (350,000 Euros) as well as a 1968 painting by legendary artist Pablo Picasso, which netted almost $520,000 (380,000 Euros). 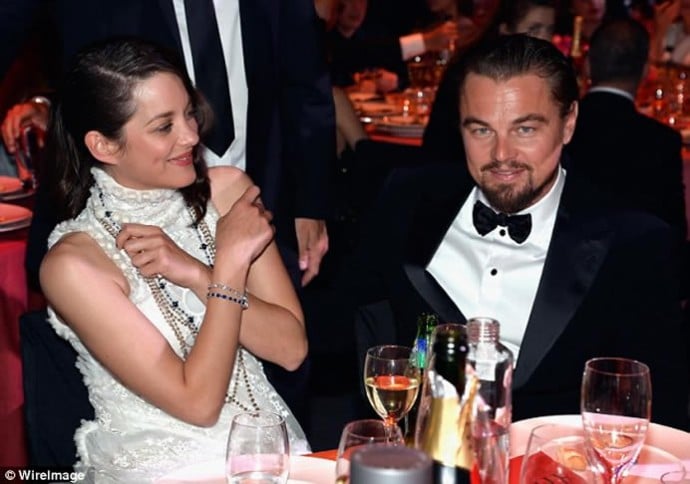 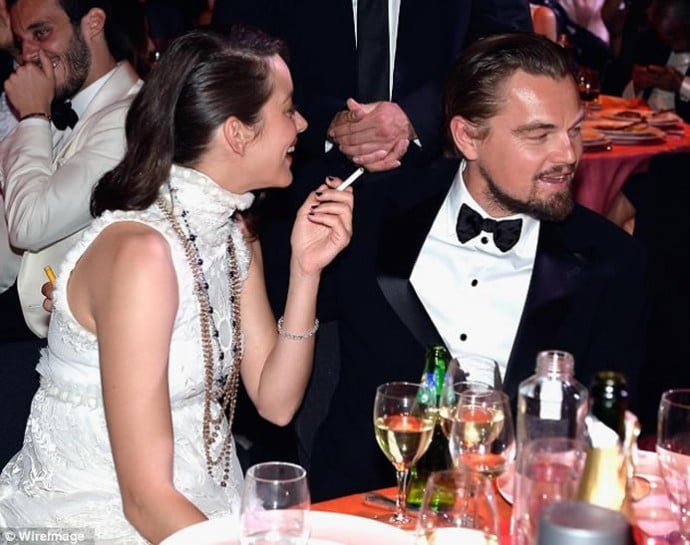