Kanye West is officially a billionaire and he wants the world to call him exactly that! Do otherwise and he will send his list of personal finances proving his financial status. That’s no joke; its exactly what he did with Forbes. The journey of him acquiring his billionaire status on Forbes is a rather entertaining one too. When Forbes featured West on the cover last year covering his success story they left him pleased, but didn’t call him a billionaire! He even said Forbes purposely snubbed him and went on to protest publicly. “I showed them an $890 million receipt, and they still didn’t say ‘billionaire’” claimed West. All hell broke loose when Forbes released their annual billionaire’s list earlier this month, with an absent Kanye West. He directed his team to provide an authentic numeric look into Kanye, Inc; His stake in Yeezy and real estate indeed makes him a billionaire. West is the second American rapper to make the Forbes list after Jay-Z, who made the cut last year. 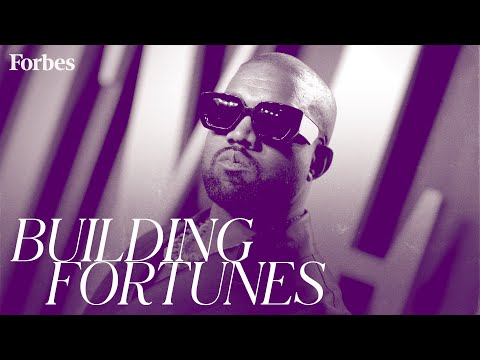 The current net worth estimate for Kanye West is said to be $1.3 billion, which he’ll be pleased to note is $300 million more than little sister Kylie. 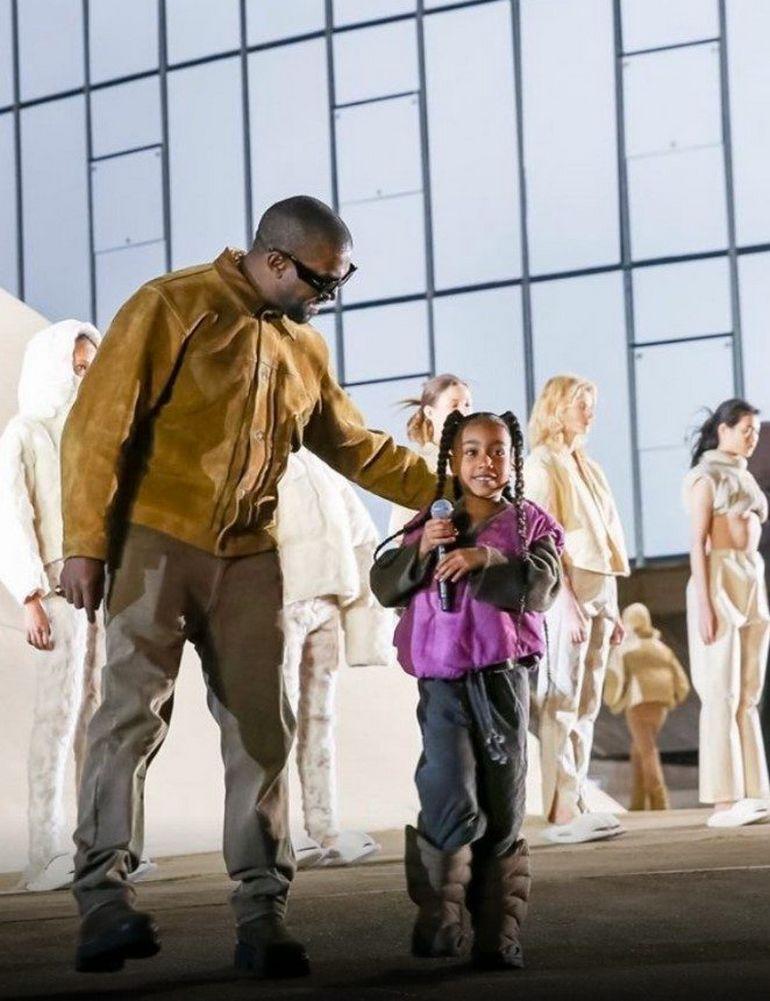 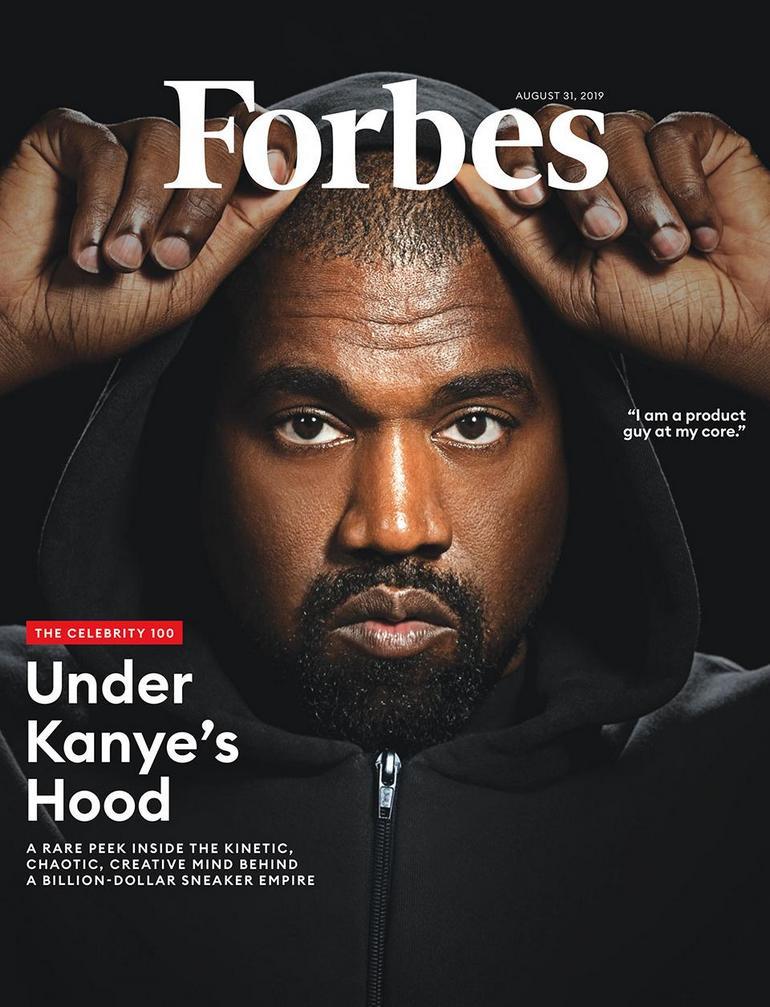 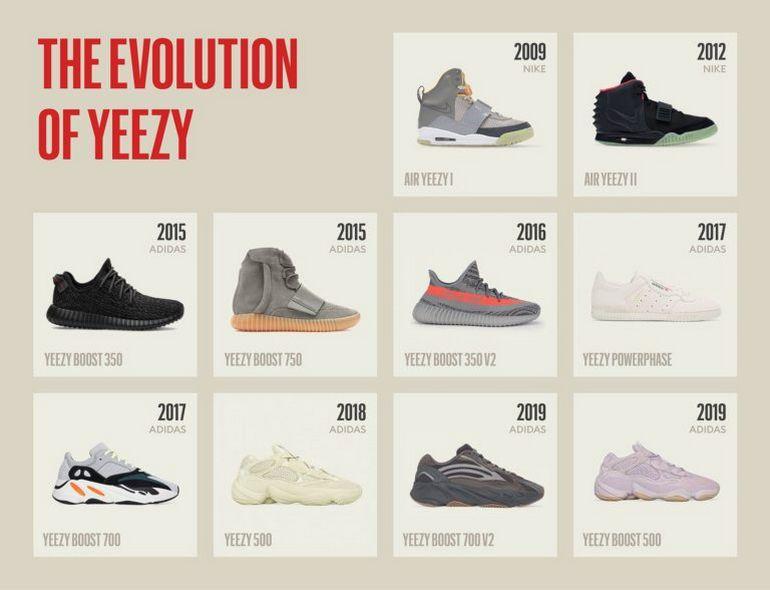 Tags from the story
Billionaires, Kanye-West