Are you keeping up with Kylie? Then it won’t shock you when I say she’s made it to Forbes World’s Billionaires list yet again. That’s the second time the 22-year-old has featured in the esteemed list making her the planet’s youngest self-made billionaire at aged 22. Last year, there was a lot of debate over her self-made status and people were up in arms that Kylie came from an already privileged background. She doesn’t deny the help she got down the line from her family but the fact remains she didn’t inherit her business, she built it from scratch. Now, at 22, Kylie maintains the crown on her pretty head after selling off 51% of her cosmetics brand, Kylie Cosmetics in November for $600m to beauty brand Coty Inc. The sale means her business is now valued at roughly $1.2 billion. 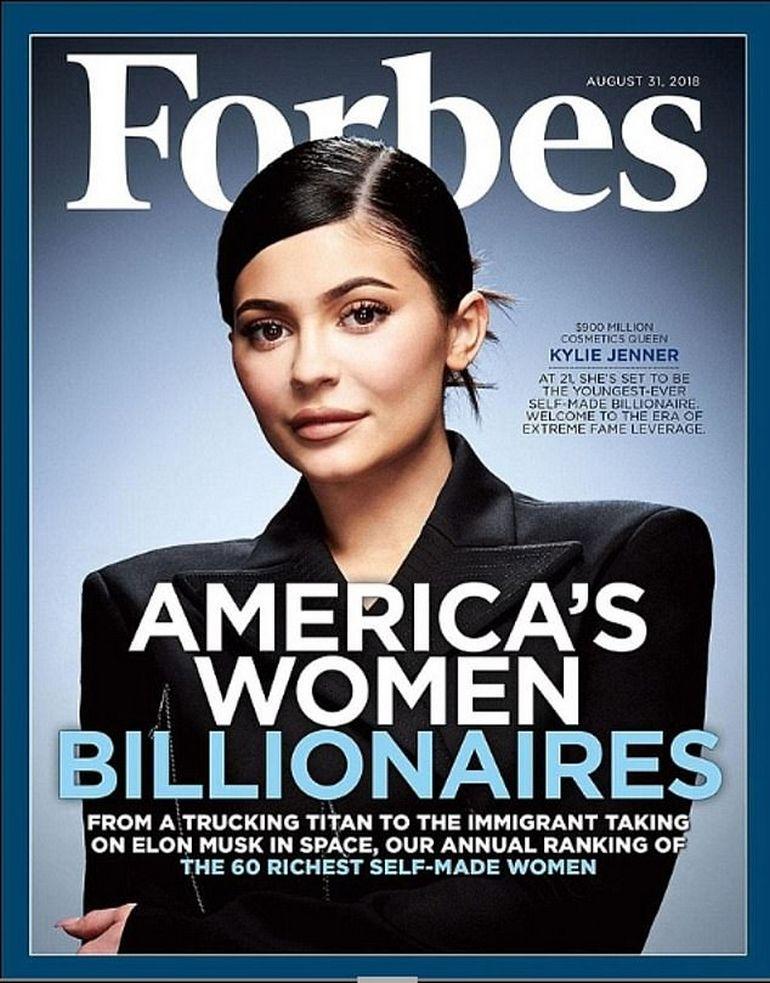 Jenner started her makeup line in 2015 by selling $29 lipstick kits which sold out in seconds owing to her social media reach. Guess money saved is money earned in her case as Kylie has very little marketing costs due to her own social media promotion and relies heavily on her social media presence. As of last year, Jenner employed just seven full-time and five part-time employees at her cosmetics company. Momager Kris surely tackles a lot for Kylie.

Tags from the story
Forbes, Kylie-Jenner