The precarious pandemic didn’t spare anyone…goddesses included! And as a result, Robyn Rihanna Fenty aka Rihanna has lost her LVMH owned, ready-to-wear fashion line Fenty. Nearly two years after Rihanna’s fashion venture’s launch in 2019 in Europe, the high-end fashion line is closing its gates permanently, not able to withstand the perils of the ongoing pandemic and the challenges it brings; add to this the excruciatingly high prices of items that are a reflection of Riri’s personal style like $300 sunglasses or $800 heels. Having said this, fans need not feel dejected as the Savage X Fenty lingerie line will continue, as will cosmetics lines Fenty Beauty and Fenty Skin. The fashion line may be gone for good, but Rihanna and LVMH have pledged to work harder on the ‘Fenty Ecosystem.’ While there have been no posts on the brand’s Instagram account since the start of this year, and no new collection had appeared since November last year, her music career seems to have taken a backseat. This could also prove to be a blessing in disguise for Rihanna’s music career as it’s been too long since fans got to tap feet to Riri’s music (she has not released a new set of songs since Anti in 2016). 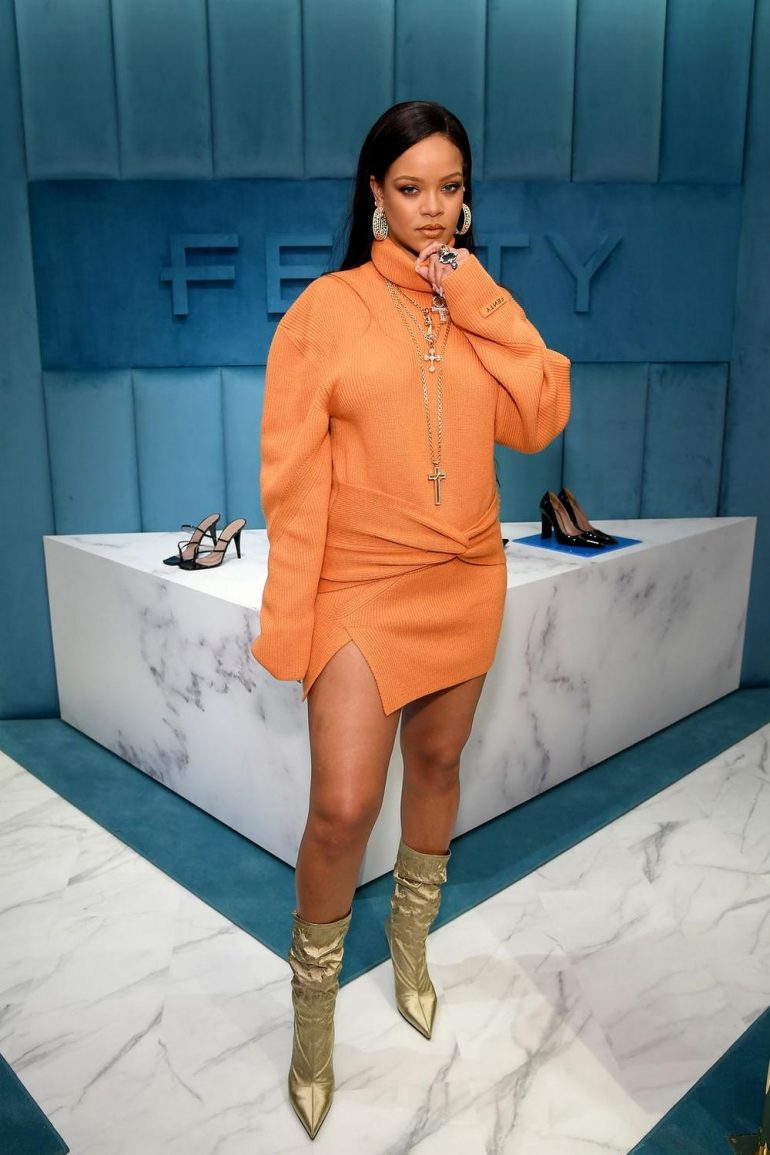 LVMH said in a statement, “Rihanna and LVMH have jointly made the decision to put on hold the ready-to-wear activity, based in Europe, pending better conditions.” things however are looking great for Rihanna’s other ventures Savage X Fenty that was reportedly seeking to raise $100 million in funding to expand in Europe and launch a new line of athletic wear and also for Fenty Skin that pulled in a whopping $30 million in e-commerce sales in just four months. 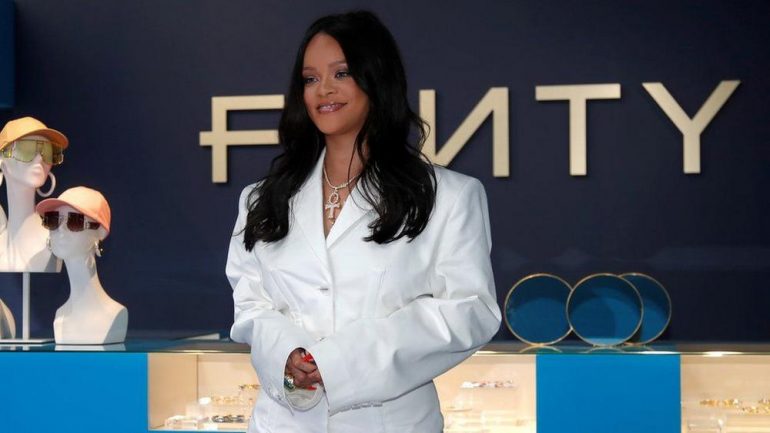 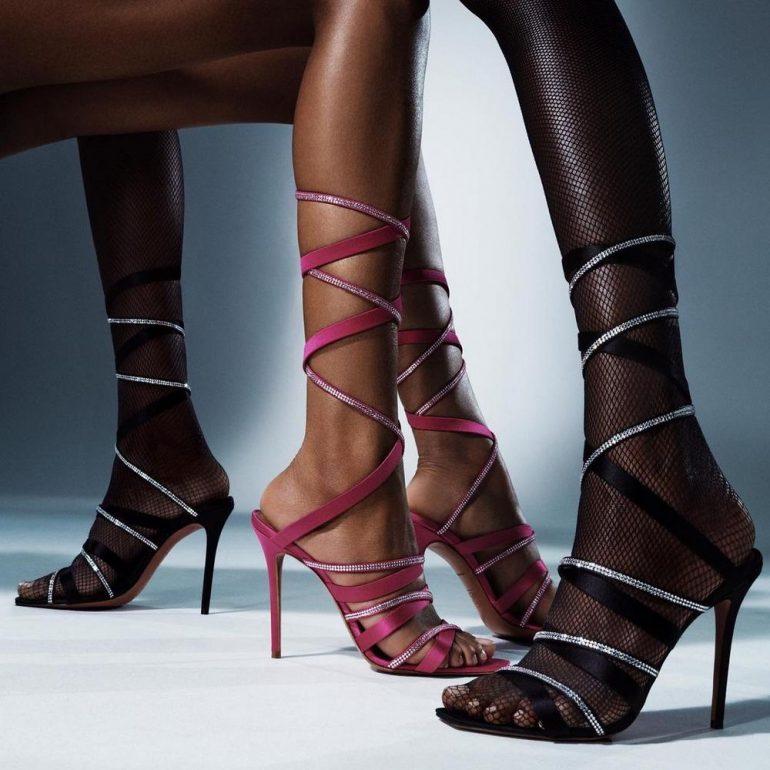 Tags from the story
LVMH, Rihanna