After all that work,work,work,work,work,work, you can unravel to some Riri on Amazon Prime Video coming Friday, September 20th. Mark the date in your calendars and tease those Victoria Secret fans about winding up with the doomed side. Did that puzzle you? This time you’re not going to groove to the marvelous musical tunes of Rihanna but instead, expect some oomph-licious lingerie. We are super excited, and if you don’t know enough about this great entertainer that’s coming your way read on to know 5 things about Rihanna’s Savage x Fenty show debuting on Amazon Prime Video:

What is Savage x Fenty: So first things first, for readers who don’t know what Savage x Fenty is, it is the direct-to-consumer lingerie brand Rihanna and Techstyle Fashion Group launched in 2018. It’s very inclusive and bolsters body-positivity along with making these products buyable for the many women who idolize Rihanna. Most items can be purchased for less than $60 and the line is uber cool encompassing everything from tame monochromatic microfiber garments to edgier lacy animal prints. 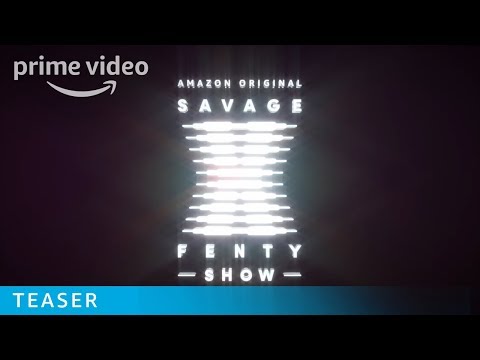 When is it expected: Rihanna is serving up fans with the inside details of what goes on behind the scenes. This television fashion show will open with absolute realness of the fashion show world. One can expect to see her new Fall/Winter 2019 lingerie collection here as well. Rihanna’s Savage X Fenty Show starts on Amazon Prime Video on September 20th. 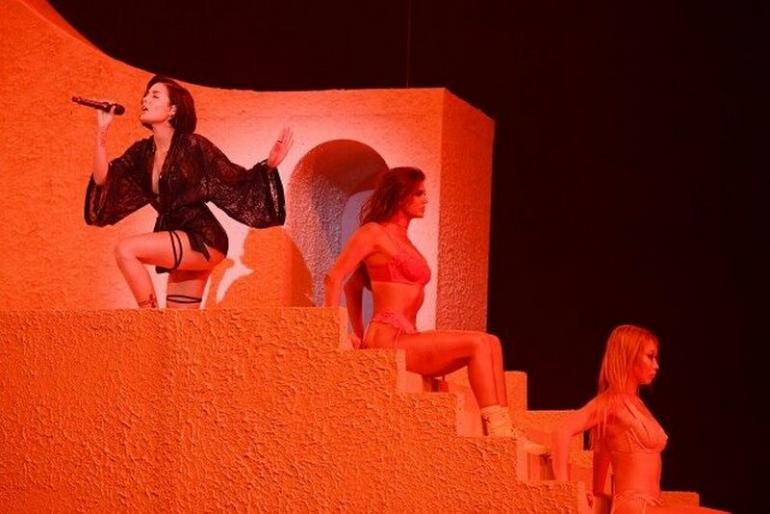 3. What’s the big deal: The USP of the show is including women of all colours, shapes and sizes which will resonate very well with viewers. It also includes two pregnant models, sashaying below the bright lights and to the tunes of pulsating music.

Music for your ears: Music fans will also be delighted as tantalizing performances by the biggies of the music world are lined up which include DJ Khaled, Diplo, Skrillex, Halsey, Big Sean, Migos, Fabolous and a few others.