The Girl Scouts of the USA are rapturous thanks to MacKenzie Scott, a name that is now synonymous with generous donations to the tune of multi-millions. Not budging from doing the best with her wealth, the philanthropist donated a whopping $85 million to Girl Scouts of the USA and 29 of its branches while setting yet another record for the largest individual donation in that organization’s history. According to Fortune, Girl Scout officials plan to support volunteers, staff, and future-proof camp properties in various ways, including expanding accessibility and making improvements to resist climate change. “We are so appreciative of MacKenzie Scott’s gift to Girl Scouts,” said Girl Scouts of the USA CEO Sofia Chang in a statement. 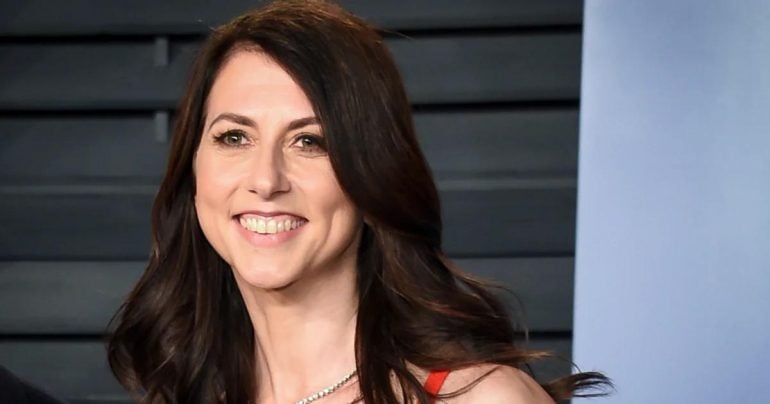 “This is a great accelerator for our ongoing efforts to help girls cultivate the skills and connections needed to lead in their own communities and globally.” In addition to the measures above, this funding will boost diversity among members and allow expansions in STEM fields, such as coding, aeronautics, and sustainability. The Girl Scouts council of Southern Arizona already knows what they intend to do with this beautiful surprise. Instead of starting a new initiative, they intend to use the $1.4 million from Scott to elevate the work it is already pursuing, said its CEO, Kristen García-Hernandez.


“We are a small council, and we’re certainly not in a major metropolitan hub. So for us, gifts of this magnitude don’t come around very often,” García-Hernandez said. The Girl Scouts of San Jacinto Council received a $4.2 million donation. Scott is the world’s 41st richest person with a net worth of $27.6 billion and the only billionaire who fervently aims to give it all away. Earlier this month, Scott donated $15 million to provide spectacles to poor farmers.It’s the single largest donation to help solve uncorrected blurry vision. She has given away more than $12 billion in four funding rounds to date.
Tags from the story
Mackenzie-Scott