Jet-tracking teen Jack Sweeney who tracks private celebrity jets has demonstrated that money can’t buy everything. The world’s richest man Elon Musk offered him no less than $5000 to shut down the Twitter bot, @ElonJet, that follows the flight movements of the tech billionaire. The sophomore at the University of Central Florida didnt oblige the SpaceX founder. However, not only did the teenager agree to disable MarkCuban’s @MCubansJets, but he did it for free. There is power in politeness, after all. Cuban’s is the only ‘stop tracking me’ request Sweeney paid heed to from the hoards of celebrities, politicians, and billionaires he tracks. 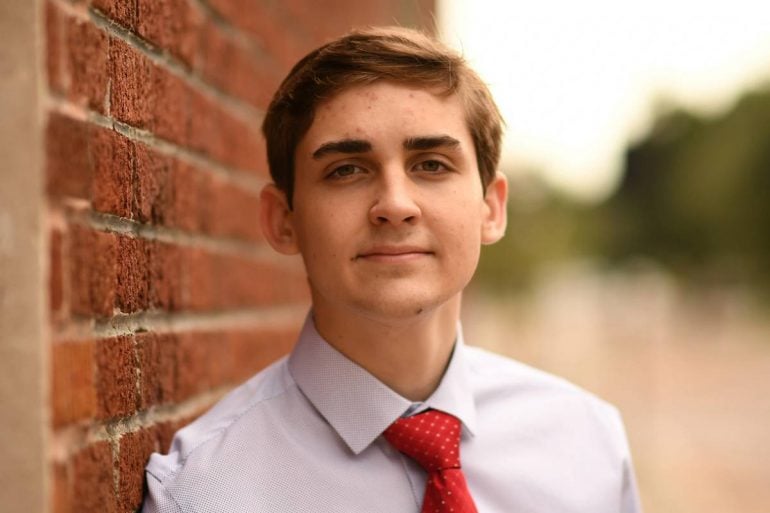 A direct message on Twitter is all it took when Cuban asked Sweeney to disable @MCubansJets in exchange for his friendship and business advice, shared CNBC Make It. “He said, ‘I’d be your friend,’ and I asked if I could meet him at a basketball game,” Sweeney, 19, tells CNBC Make It. Getting tips and tricks of any trade from a maverick like Cuban, owner of the Dallas Mavericks professional basketball team, is worth more than gold. Sweeney, being the savvy teen he is, recognized the opportunity and grabbed it.
Moreover, Sweeney meets Cuban in person at a Dallas Mavericks game next season. Sweeney is a man of his words, and @MCubansJets hasn’t tweeted since April. Its bio says that its code has been disabled.


Compared to Musk’s famous ElonJet account, with 479,000 followers, Mark Cubans wasn’t even a popular one to begin with. Losing the interest of a meager 3300 followers in exchange for a tête-à-tête with one of the main “shark” investors of the ABC reality television series Shark Tank is a golden opportunity, one that money can’t buy. Sweeney’s exchange with Elon Musk in January this year was interesting, where the Tesla CEO said, “Can you take this down? It is a security risk.” However, Sweeney retorted, “Yes, I can, but it’ll cost you a Model 3; only joking unless?” ElonJet had only 83,000 followers at the time. Today the number is inching towards 500,000, and Sweeney doesn’t view the personal safety concerns about flight tracking as a threat. He is only putting out already available public information transmitted by every federally regulated aircraft.
“People have the private planes; they post all of these pictures on them,” Sweeney responded. “It’s not a secret. [I’m motivated] because people are still really interested in this.” For now, the 19-year-old is content with enjoying increasing numbers of followers and popularity. Sometime in the future, he aims to monetize his Twitter accounts by turning the website into an all-in-one celebrity flight tracker offering carbon offsets. The budding entrepreneur should treasure Mark Cuban’s friendship. With his tracking ways, he certainly won’t have many famous friends in the future.
Tags from the story
Billionaires, Elon-Musk, Private-Jets

Built on a freshwater lake – This floating Florida chateau has manicured gardens, an intricate…

Not a stealth warship, but this is a $300 million superyacht of a sanctioned Russian…

YouTubers wreck a $250,000 Ram TRX Warlord 6×6 after spectacularly failing to jump the gargantuan…

With a father like this, Elon Musk does not need enemies – Errol Musk does…