We often wonder where do billionaires spend their money. Speaking of Kim Kardashian, it’s not on her staff. Kim Kardashian is being sued by seven of her staff members for unpaid wages. While the reality star is blaming the vendor, her domestic staff, including gardeners and maintenance staff, accusing Kim of never paying on time and claiming they had 10 percent of their wages docked for tax.

The TV star is being blamed for not providing those workers meal breaks and failing to cover any expenses. Things get worse for her as one complainant, who is just 16, says he was made to work hours well over the maximum 48 hours a week allowed when school is not in session.


The all white corridor is one of the highlights of their mansion.
Take one look at the mansion Queen Kim resides in, and you will agree with the description of the house called “a minimal monastery.” It takes an army to maintain an all-white home featuring two swimming pools, two spas, two barbecues, a private theatre, a large walk-in closet, and a two-story playroom for her four kids. In addition to all these amenities, the residence sits on 3.5 acres of land and boasts its own vineyard. 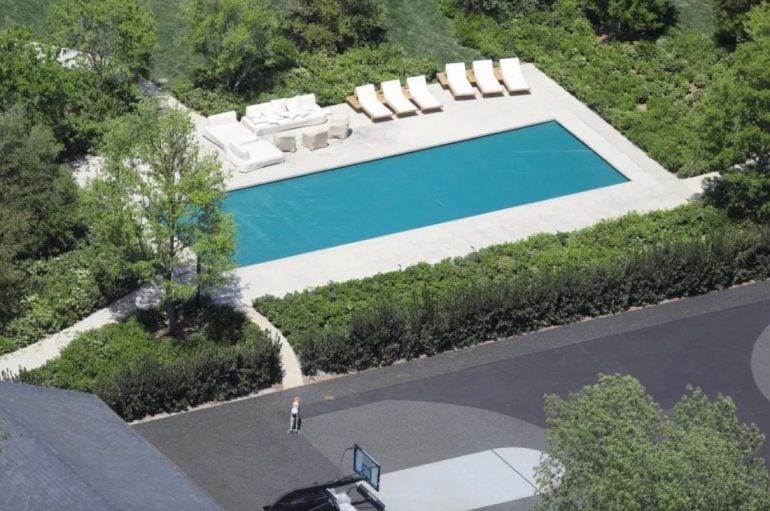 Kim’s representatives have another story to tell, claiming that the mother of four hired a third-party vendor for the ongoing maintenance/cleaning services. She is not to blame for the agreement made between the vendor and the workers. He said, ‘Kim has not paid a vendor for their services and hopes that the issue between these workers and the vendor who hired them can be amicably resolved soon.’ Mom-of-four Kim is worth an estimated $1billion thanks to her cosmetics and clothing businesses, as well as product endorsements and her income from Keeping Up With The Kardashians. 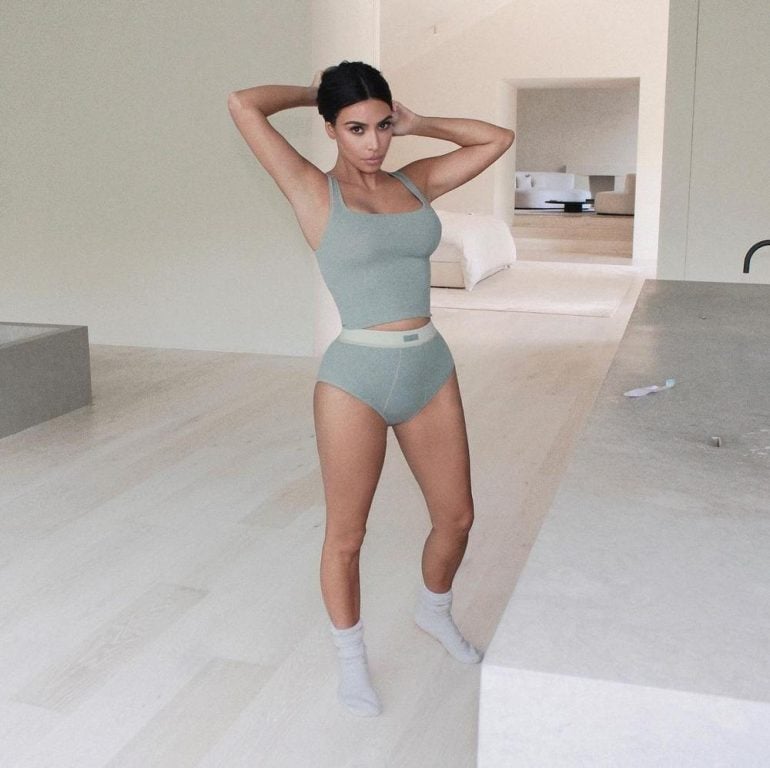 Tags from the story
Kim-Kardashian, Mansion