He is the world’s number one, and every part of him is as valuable as gold. Or more. On the eve of the US Open in New York, the world looks forward to seeing Novak Djokovic in action, waiting in earnest to see him complete the Grand Slam after swooping up the previous three – French Open, Wimbledon and Australian Open. The audience can also note this time will be a special shine from his wrist as he takes each shot, and hopefully, the winning trophy – at attempt to win his 21st title, a record-breaking win at the US Open. 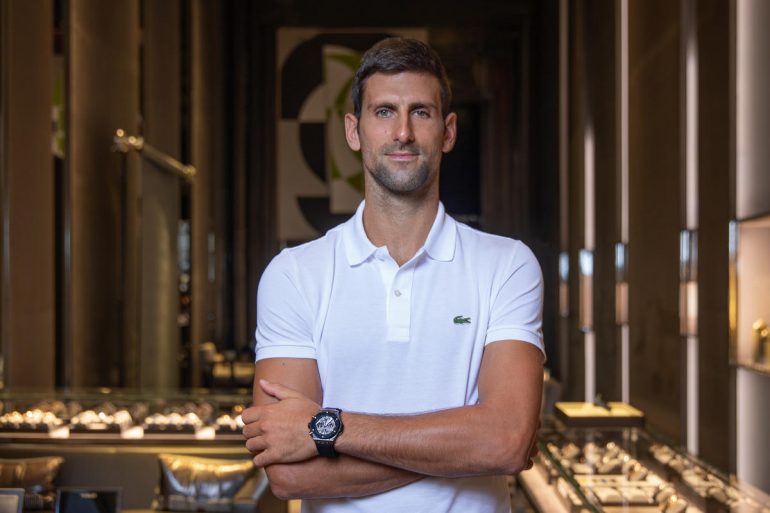 Gleaming in the sun will be a Hublot Big Bang Meca-10 ceramic blue watch, which will suit his gear and shoes too. He has claimed to “go blue all the way” and is looking forward to playing with a watch strapped to his hand, something new for him, as he’s never before worn a watch during professional matches. 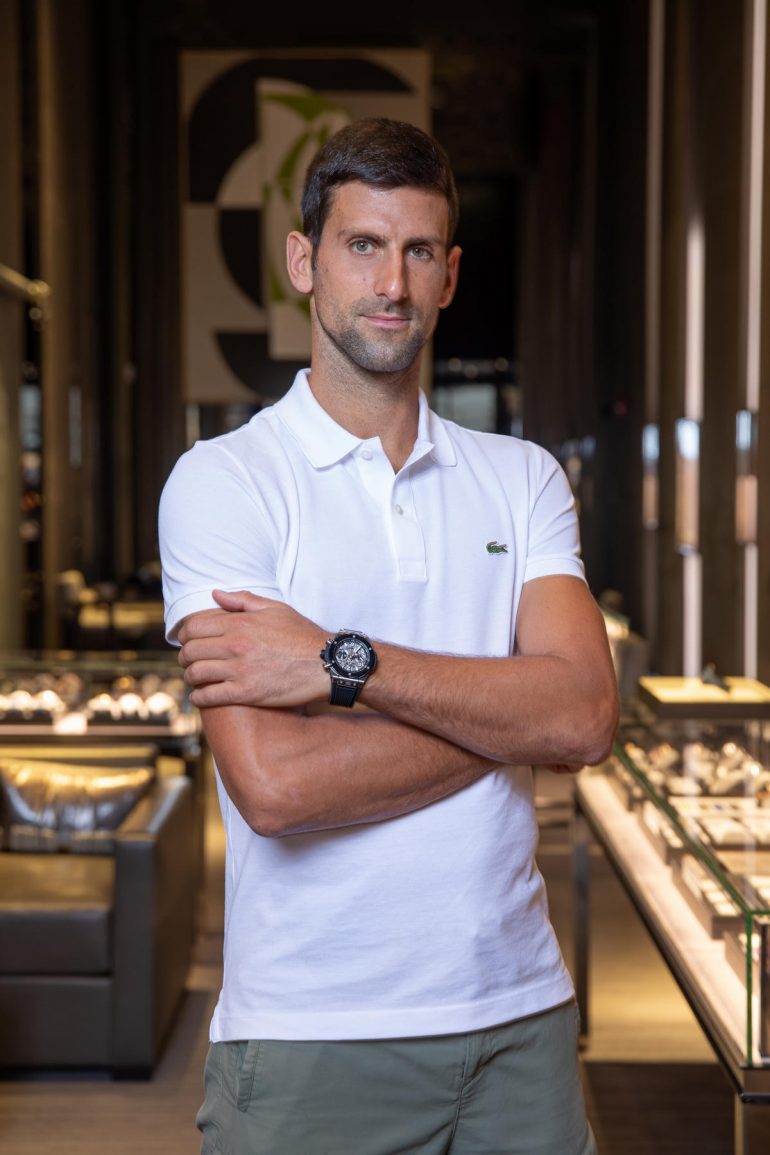 This is grand news for the sports circuit because commentators and critics have been curious why this top-seeded player didn’t have a watch sponsor yet. In contrast, his peers have had their share earlier, like Roger Federer for Rolex and Rafa Nadal for Richard Mille. Hublot has traditionally sourced the best from each sport as ambassadors, and this time around, too, they followed the ritual. Some of the leading stars of the company include Pele, Usain Bolt, and the late Kobe Bryant. 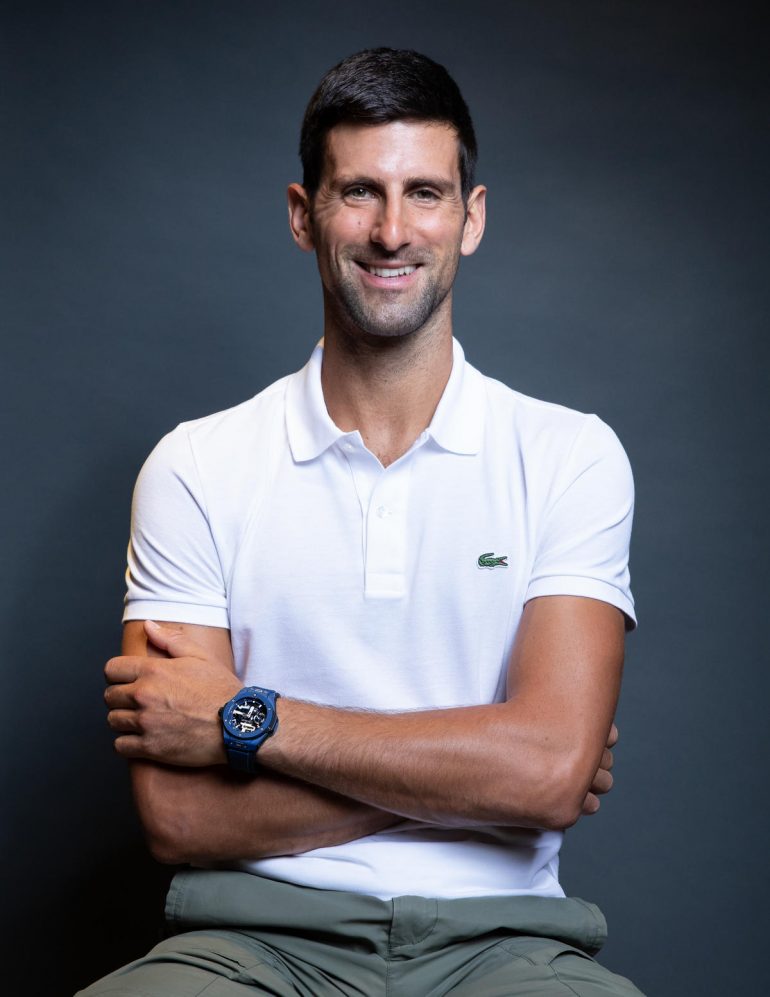 There is a concern, though, that he has signed up for such a big announcement just before a big game, but Nadal’s chilled about it and looks at it as a ‘new beginning.’

The star has reportedly said that the collaboration will see a personalized limited-edition series, and he will be involved in designing his own watch. For now, though, let us sit back and enjoy the game and a star at play.