Her highness Elizabeth II recently celebrated her platinum jubilee, marking 70 years of remarkable service to the people. And in honoring the feat in its own style, Mattel’s Barbie has unveiled a chic, limited-edition doll dressed in royal wear. Part of the Barbie tribute collection that celebrates “visionary individuals with an outstanding impact and legacy,” the miniature queen will be released on the real-life monarch’s 96th birthday today, i.e., April 21.

Dressed in a stunning ivory gown with a blue ribband and decorations of order, the doll depicts the queen to the tee. She also wears a tiara that is inspired by her majesty’s Fringe Tiara which was famously worn by her on her wedding day.
The mini version further boasts two ribbons in particular – a pink one that was given to The Queen by her father, George VI, and a pale blue one gifted to her by her grandfather George V. Other details include a silver brooch pinned below the sash, that represents the Garter Star Brooch (depicting the highest order of chivalry in the UK). 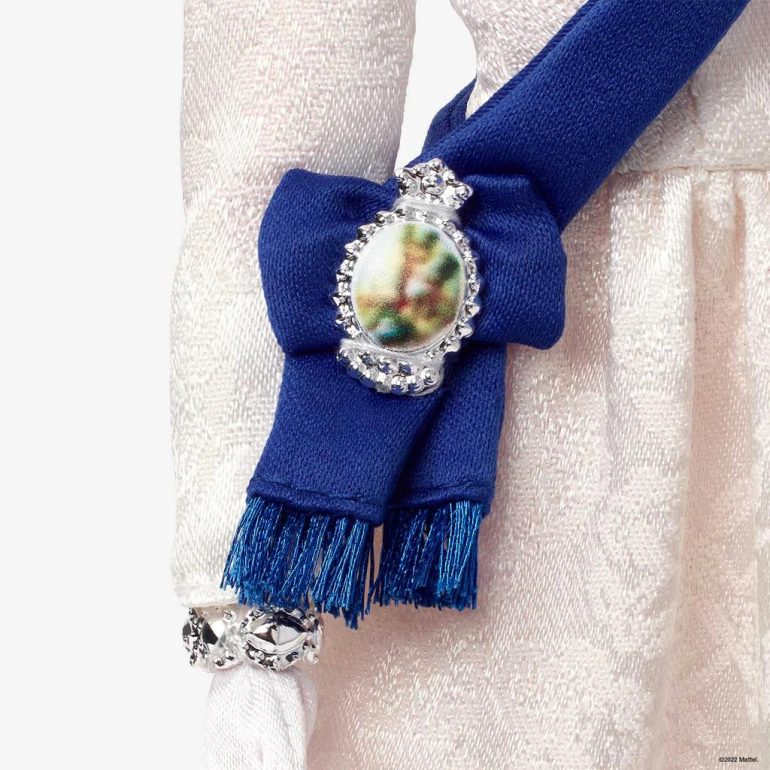 The novel Barbie will come housed in a box that draws inspiration from the Throne Room at Buckingham Palace. It bears a badge commemorating the 70th anniversary of the queen’s accession to the throne and quite the ‘royal’ packaging. 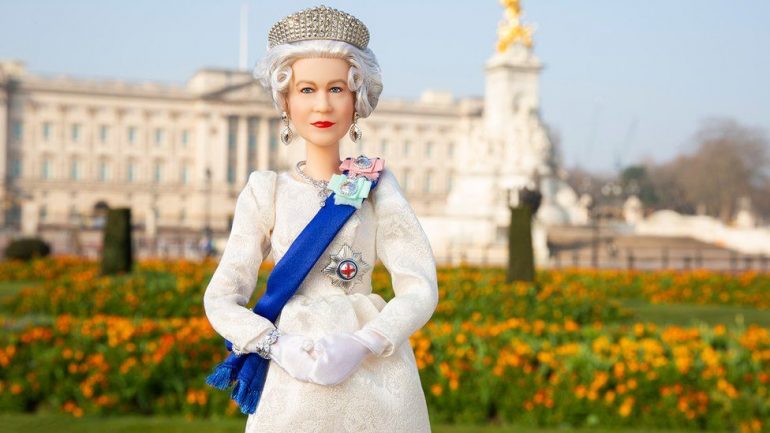 Commenting on it, Historian and Professor Kate Williams, author of ‘Our Queen Elizabeth,’ said: ‘Queen Elizabeth II’s reign has been one of extraordinary impact, holding a position that few women have. The longest-reigning British monarch, and the first to reach a Platinum Jubilee, The Queen has dedicated herself to service and duty and seen the world change immeasurably.’ He further added, ‘As Her Majesty celebrates this milestone jubilee, it is wonderful to see an iconic brand like Barbie share important historical female figures’ impact as leaders, creators, and pioneers to new generations.’ Well, we second that thought!

At the time of writing the doll is sold out on Mattel’s website.

Earthrise, the first ever photo of planet Earth taken from the moon, could fetch $200,000…

Someone paid $727,000 for the original drawing of the Patek Philippe Nautilus

The Sultan of Oman is selling his magnificent 509-foot yacht. The vessel flaunts a palatial…

To avoid capture, this $325 million superyacht of one of Russia’s wealthiest oligarchs sailed at…