Special occasions call for special celebrations. The Queen’s Platinum Jubilee celebrations are a once-in-a-lifetime opportunity for her Majesty and the world that witnessed her rule as a monarch decade after decade for seven in a row. The celebrations are set to kick off on May 12, following which Bulgari has revealed its contribution to the festivities: the Jubilee Emerald Garden high jewelry tiara. The Italian luxury jeweler honors the British monarch with a glittering gift befitting the Queen of the century. The Jubilee Emerald Garden high jewelry tiara is an excellent tribute that took more than 1,500 grueling hours to create by a master artisan and a team of five. 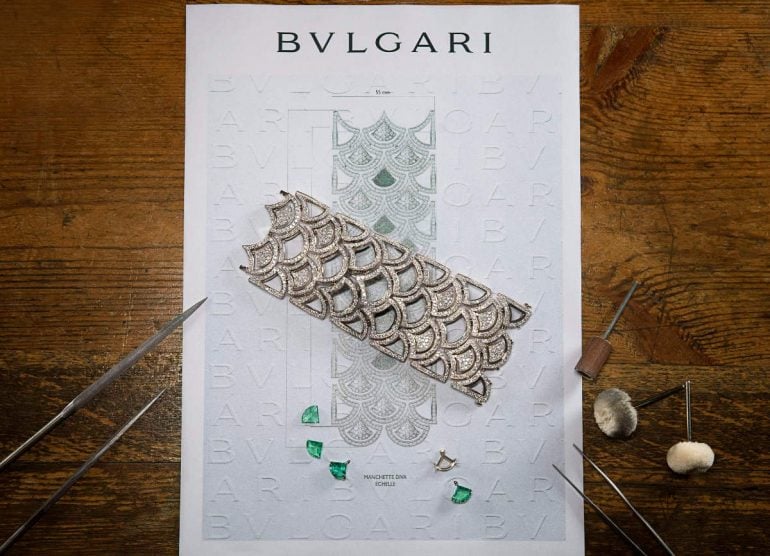 The ornament comes decked with emeralds and diamonds, set in platinum, to represent the Queen’s Platinum Jubilee. The emerald, a 63.44-carat Zambian stone, is carved with a blooming lotus flower and is the tiara’s highlight. “This high jewelry creation represents a homage to celebrate the 70-year reign of Queen Elizabeth II,” explains Lucia Silvestri, high jewelry creative director at Bulgari. “I was inspired by the Queen, a strong and powerful woman, an icon of our times, and by her historic admiration of emeralds, to design a piece centered around this striking carved emerald, which showcases Bulgari’s mastery in craftsmanship and creativity, shared Harper’s Bazaar. The clever piece of jewelry is versatile and can double up to wear as a necklace. 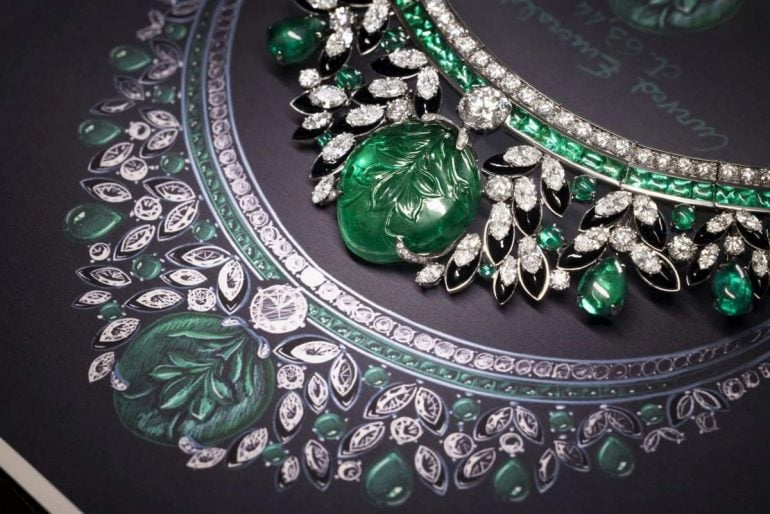 Nicola Bulgari, the brand’s vice president and direct descendant of the founder, explained, “The same jewel should be worn both to a picnic and to a grand ball.” There is no picnic grand enough to flaunt a 63.44-carat Zambian stone at, but when it comes to Royals and their affairs, one can’t be too sure. We might witness a day where the Queen flaunts her emerald-studded tiara while playing with her corgis on her swanky buggy- Queen mobile. Meanwhile, among more affordable yet challenging to get our hands on objects, Mattel has unveiled a limited edition Queen Elizabeth II Barbie Doll to mark the platinum jubilee. 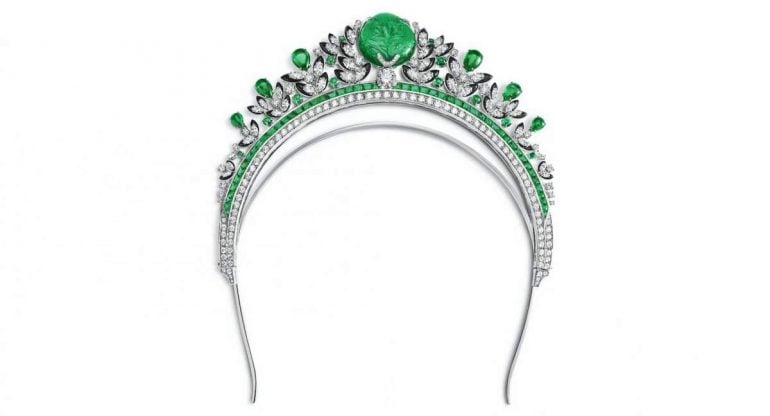 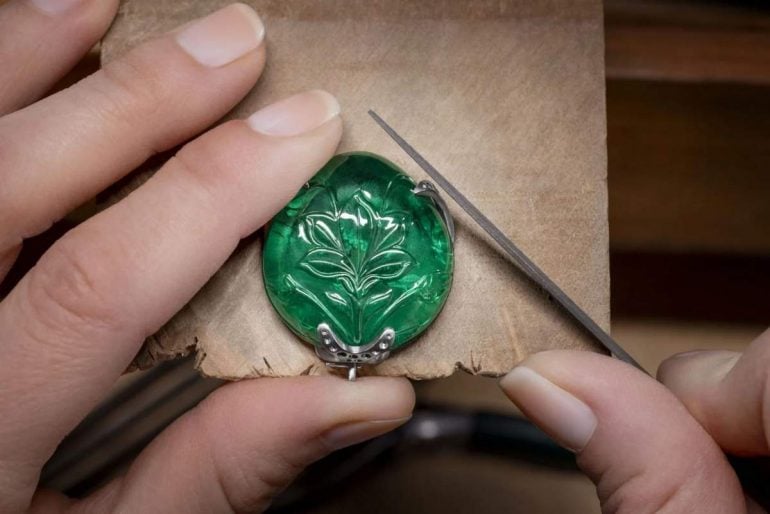 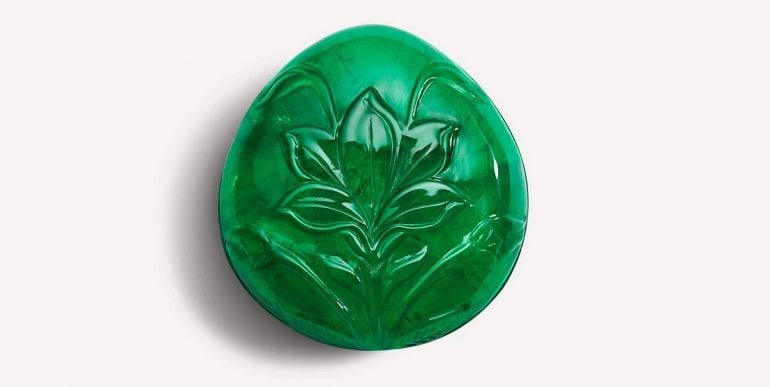 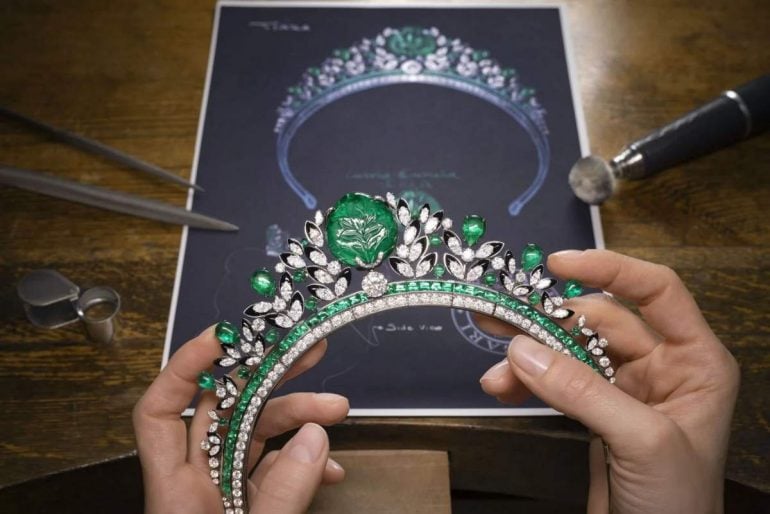 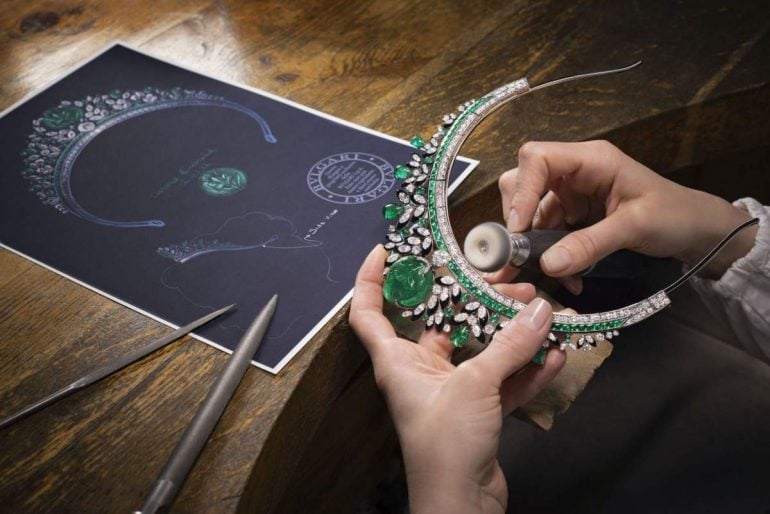 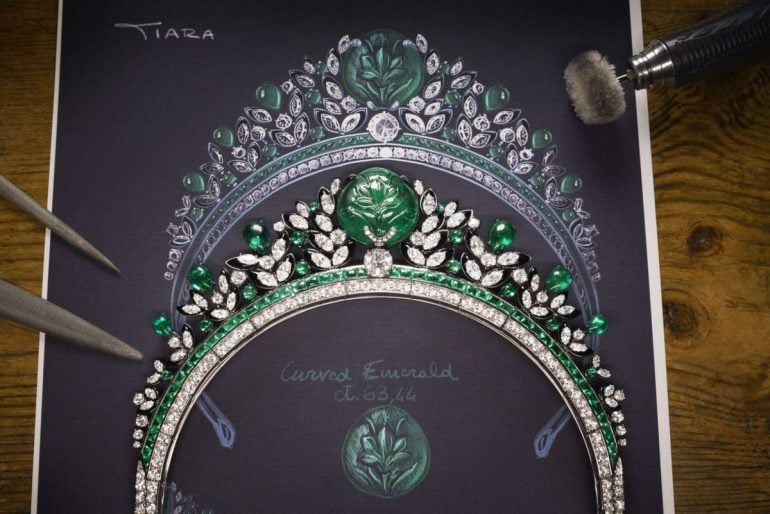 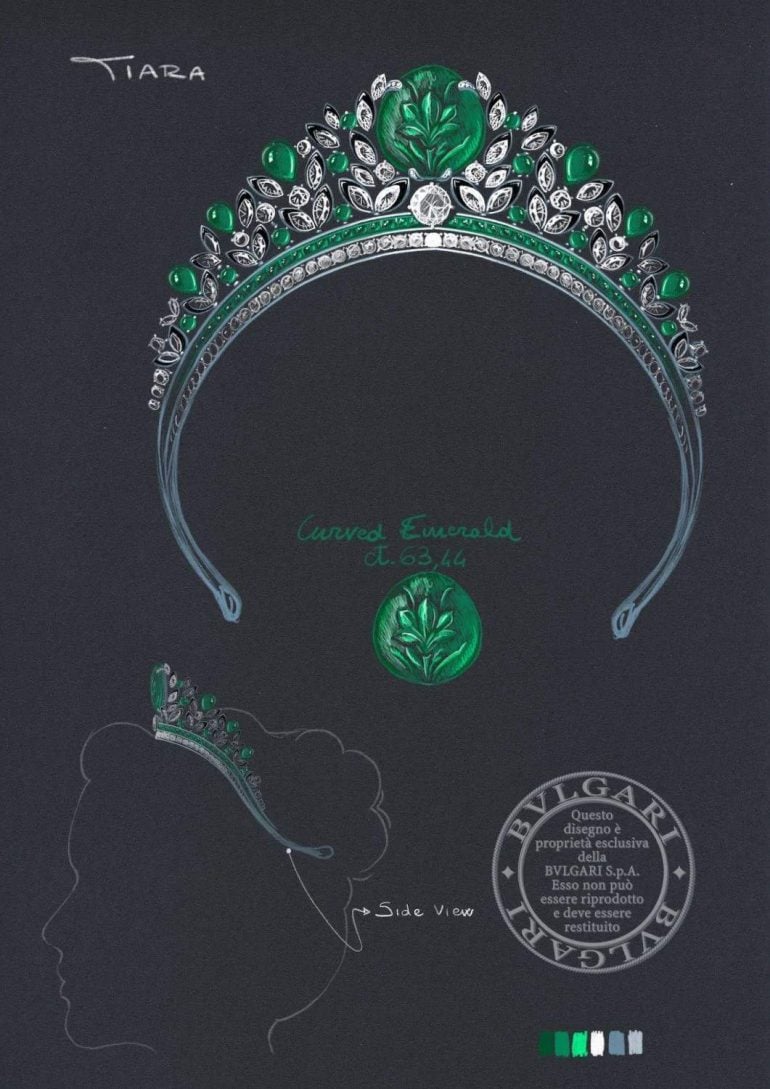 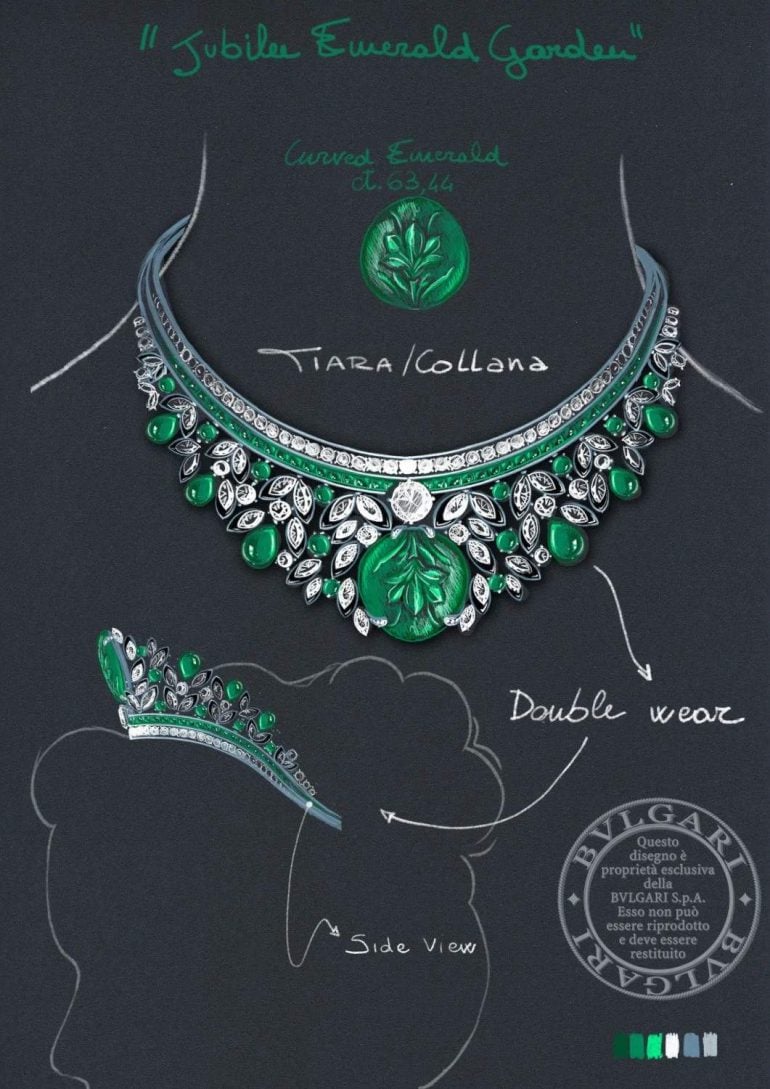 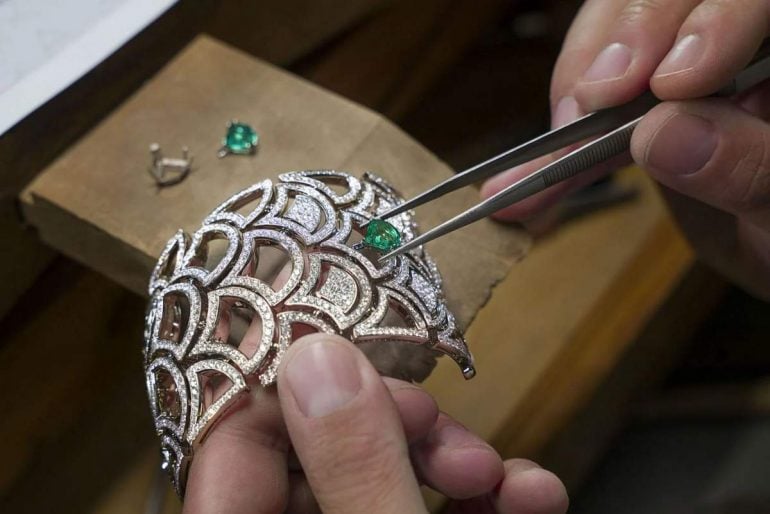 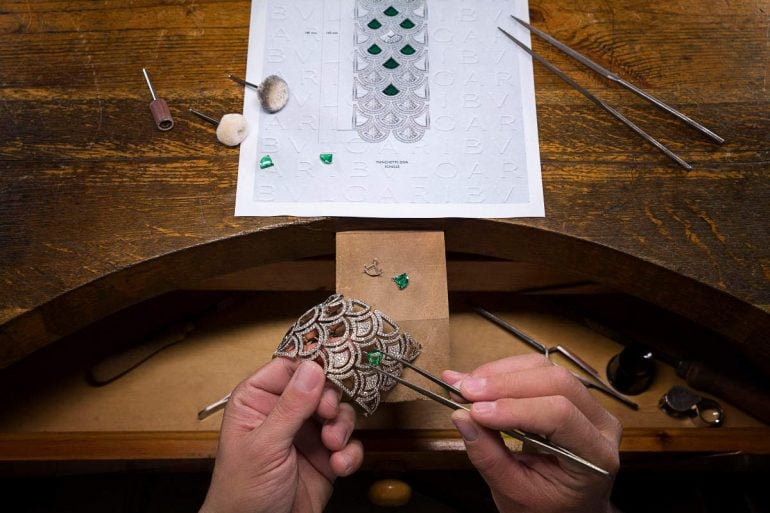