Top Gun: Maverick is one that all of us love. In addition to turning Tom Cruise into a star, garnering a massive $1.2 billion, and being referred to as one of the biggest movies hits ever witnessed, the film has contributed to the immensely sale of aviator sunglasses! Yes, that’s right!

As stated by a representative for David Clulow, one of the UK’s biggest sunglass retailers, the demand for the classic Ray-Ban RB3025 aviators that Cruise’s character – Lieutenant Pete “Maverick” Mitchell wears in the franchise has gone up since the movie hit theaters. 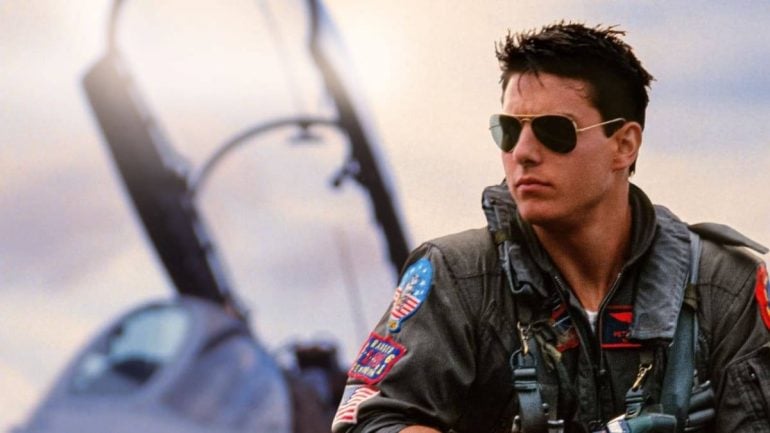 The scenario mirrors what happened back in 1986 when the premiere of the original Top Gun had released. The sale of the coveted glasses had gone up by nearly 40 percent at the time, in the seven months following the film’s release.

While, Cruise’s personal pair has been meticulously and characteristically crafted, fans can get their hands on a near replica that is available on the market for $163. Commenting on the glasses, Maverick costume designer Marlene Stewart in an earlier statement had said, “Tom is a stickler.” 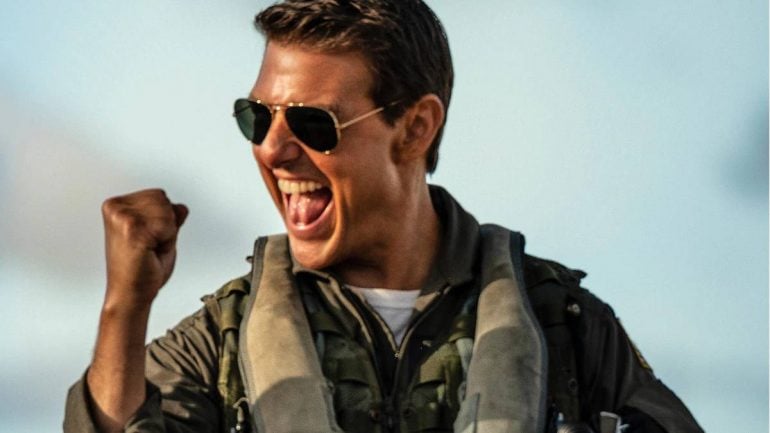 “We had many, many fittings for the glasses. These are classic aviator Ray-Bans…when we had a fitting with Tom, we knew of course that the aviators were going to be on board. That was never a question,” she added.

Want to get your hands on Maverick’s iconic shades?

Tags from the story
Tom-Cruise