Sanctioned Russian billionaire Roman Abramovich hired lawyers costing up to $1,500 an hour. Evidently, Abramovich is a fighter. After being forced to sell his prized Chelsea F.C owing to sanctions and witnessing the mammoth Eclipse and Solaris yacht get mothballed, he is not ready to part ways with two of his jets over alleged sanction violations. The private jets violated export controls by flying to Russia in March. According to Bloomberg, New York-based law firm Kobre & Kim will represent him at rates of up to $1,900 an hour to contest the warrant. The warrant grants confiscation of his Boeing 787-8 Dreamliner and a Gulfstream G650ER that the US says Abramovich owns or controls. 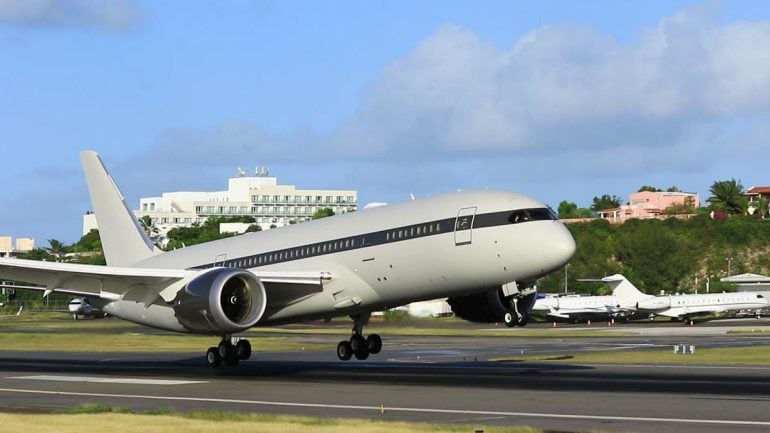 In March, two private jets worth $60 million of Roman Abramovich’s ‘right-hand man’ Eugene Shvidler were impounded by UK authorities. This news comes after the private Boeing 787 Dreamliner was grounded indefinitely in Dubai.


It was restricted from receiving refueling, spare parts, maintenance, or repair services unless it received special permission from the US government. Now with the United States Department of Justice moving to seize Abramovich’s private jets that have an estimated combined value of more than $400 million, there’s a battle set to take place.
“Kobre & Kim is pleased to offer its assistance in matters of legal importance to ensure the law is fairly applied,” Michael Kim, the firm’s co-founder, said in a statement.
Because of Abramovich’s involvement in peace talks and humanitarian efforts, “a due and fair process in relation to any legal or administrative matters is essential to ensure his efforts are not hindered.”
Tags from the story
Billionaires, Private-Jets, Roman-Abramovich