After all the philanthropy work that Bill Gates has had in the works for so many years, it seems fair that he is now intending to chase some worldly pursuits. Rumor has it that he is building a vacation home in Japan’s premier mountain resort town Karuizawa, Nagano. It was validated when an article in Shiken Shinbun, a local construction periodical, mentioned that an area of 19,979 square meters had been set aside for this purpose. The one-of-a-kind quarters are going to be one-storied and two-storied in the basement. It will also boast of a heliport and a private underground road accessing grounds where a garden spanning over 2000 square meters is planned. Other rumors that have surfaced on the internet state that the area will have 8 hot springs, its building costs will touch $10 million, it is slated to be completed by next December, and that it will be a private art museum than a vacation house.

We couldn’t substantiate rest of the information, but we do know that Karuizawa is the perfect place to venture a construction as late singer John Lennon used to bring his family every summer for a vacation. Here are some spectacular pictures of the huge construction side, but one cannot really get a peek inside because of the tall obstructions. 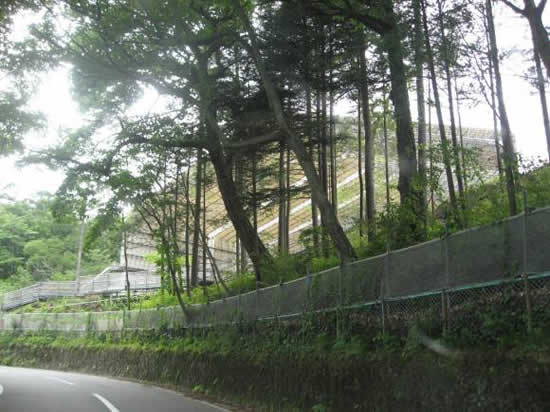 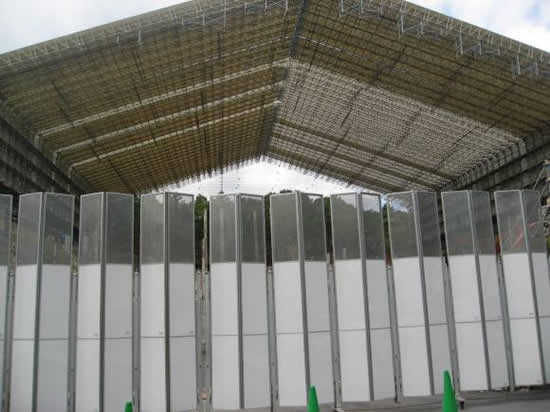 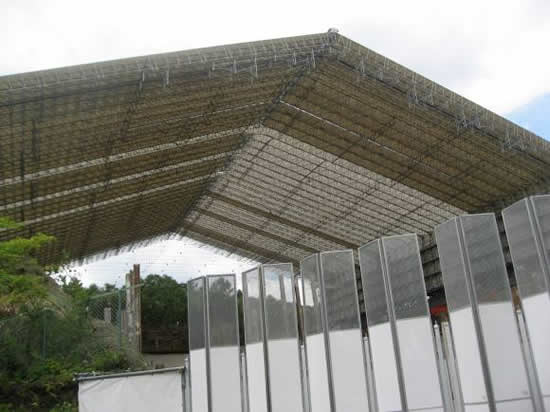 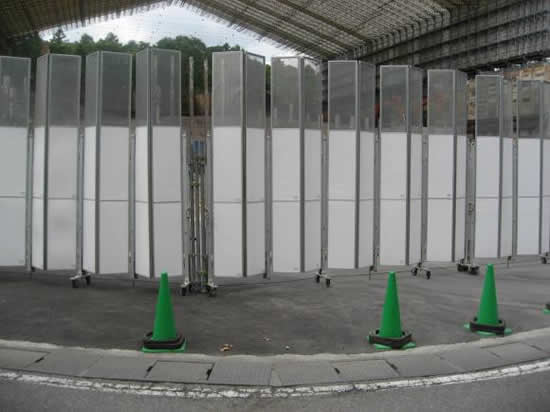 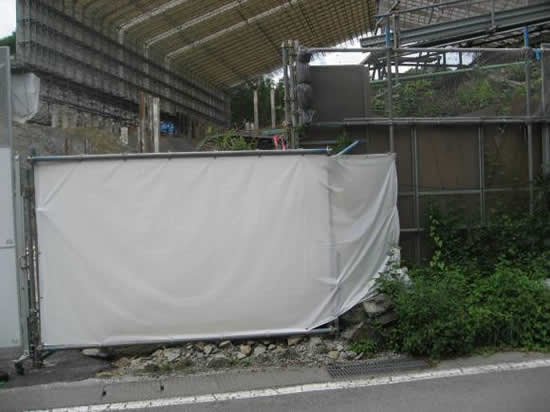 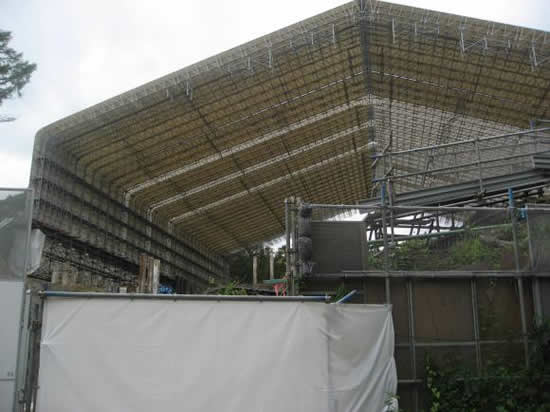 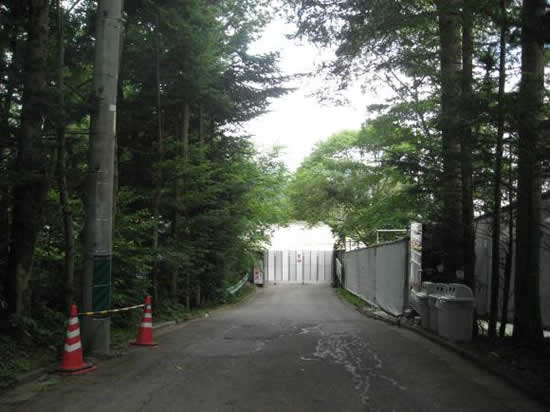 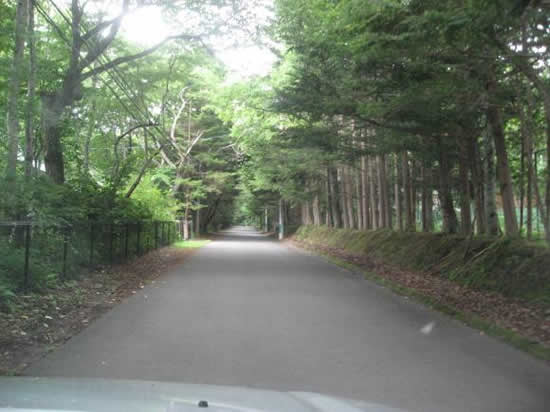