When someone famous, who changed the world for good or bad dies, he gets a royal burial like no other. And it doesn’t get more opulent than a gold coffin when laid to rest. That is the kind of love that Sir Jimmy Savile received when he dies just 2 days before his 85th birthday. The celebrated, eccentric performance’s final adieu scene will see him laid in the shimmering casket on display with two unfinished Havana cigars. The last he ever smoked placed in an ashtray, and two volumes from his appearances This Is Your Life placed beside him.

Dressed in a tracksuit and donning a ‘Help For Heroes’ wristband, rosary beads, and an honorary green beret from the Royal Marines, his body was laid out a sprung mattress inside a gold-lacquered metal coffin, placed on a platform that too in the bar of the hotel he liked best. The casket in question, done up with Yorkshire roses and a crucifix, has been covered in steel to curb rusting. The funeral service would be conducted in St Anne’s Cathedral, and his tombstone will read ‘It was good while it lasted,’ just like he wanted. 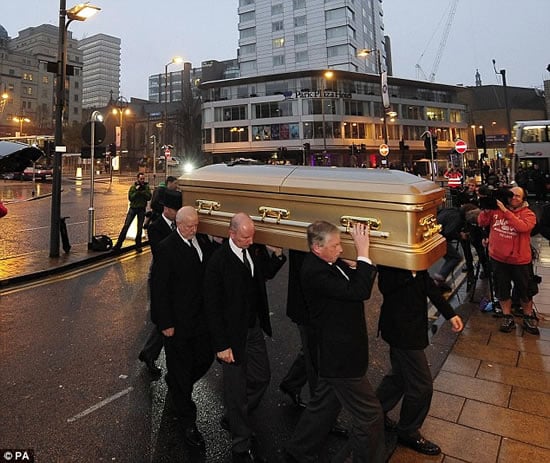 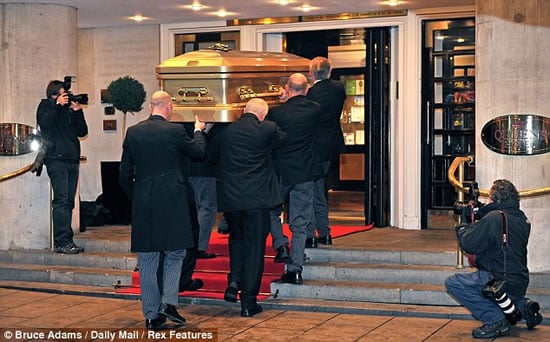 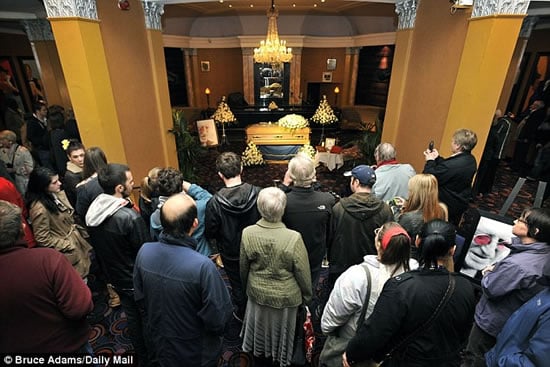 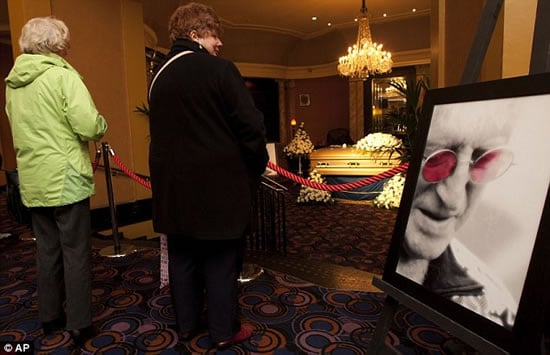 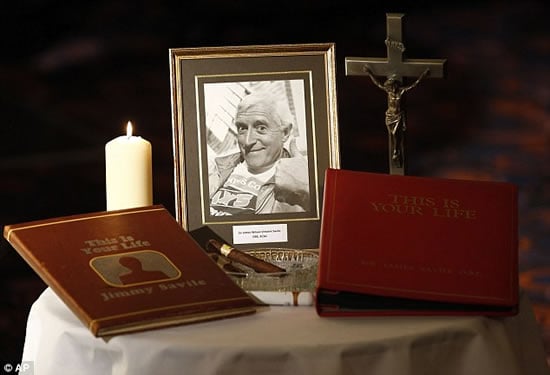 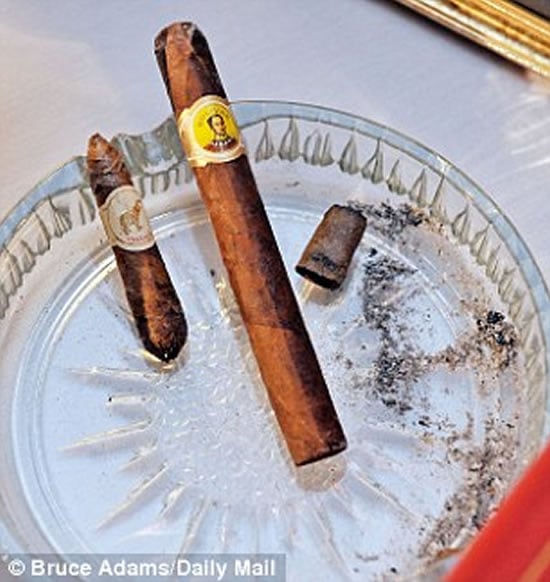 Tags from the story
Coffins, Gold-Plated