While you and I may be pleased with the concept of business class trips and exquisite pieces from Louis Vuitton’s latest collection, there are those who often like to frequent the concept of customised chartered planes and a fleet of Rolls Royce at their disposal. Yes, of course I am thinking silver spoons and blue blood. They are the kings of the world, the top monarchs who receive adulation from their people. They also hold substantial amounts of wealth and fortune.
Here are the 9 richest royals in the world. 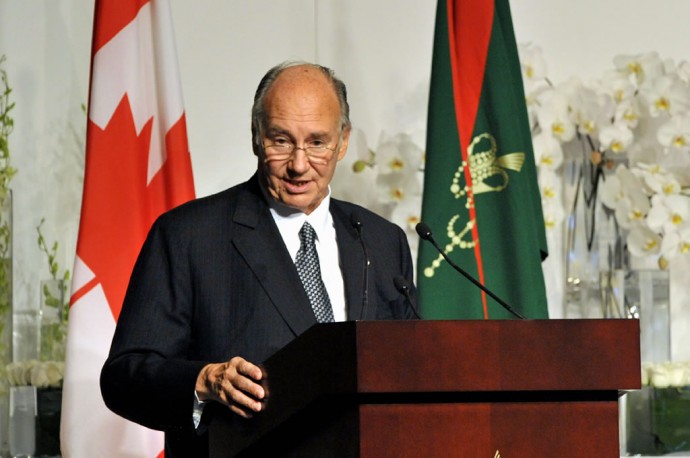 #9 Aga Khan IV- $800 million
A passionate equestrian at heart, Prince Shah Karim Al Hussaini Aga Khan is the spiritual leader of the Ismaili Muslims. He also chairs the Aga Khan Development Network, which promotes investments in Asia and Africa. A passionate horse breeder and owner, he owns over 800 thoroughbreds across Ireland and France. He owns stakes in the French horse auction house Arqana and Goffs in Ireland, one of the largest horse auction houses in Britain. 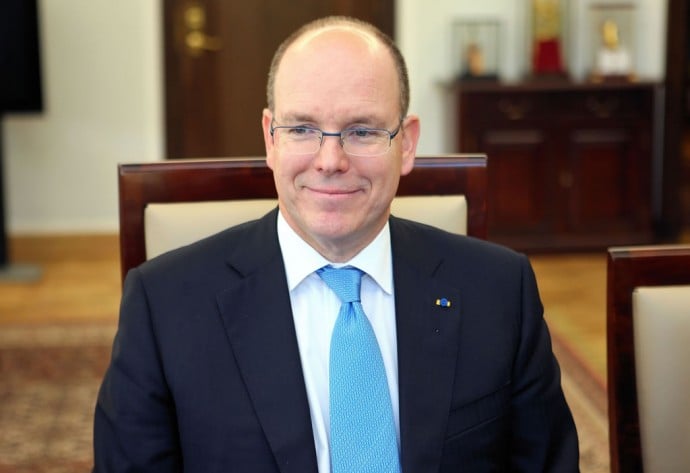 #8 Albert II Prince of Monaco – $1.4 billion
Ruling one of the most exotic European territories is Albert II Prince of Monaco. Indulging in wealth noted to be about $1.4 billion, the current monarch of the county of Monaco is considered to be the reigning monarch of the tiny principality and the head of the House of Grimaldi. Residing in one of the most opulent palaces of recent times, the Prince hosts many functions within the palace. The billionaire married commoner Charlene Wittstock in 2011. 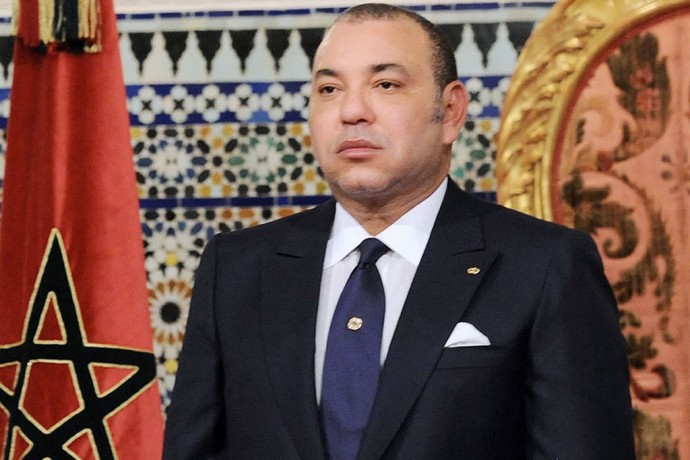 #7 King Mohammed VI of Morocco – $2.1 billion
The 46 year-old Moroccan King has an asset strength of a whopping $2.1 billion. King Mohammed’s wealth derives from phosphate mining, agriculture and a stake in Morocco’s largest public company, ONA. Of course, even royalty doesn’t escape a scandal! His reign has been troubled, by allegations of corruption, with investors complaining that the King wants involvement and share in all big investments in the country. He married Princess Lalla Salma in 2002 – the first Moroccan royal wife to be publicly acknowledged and given an official title in history. 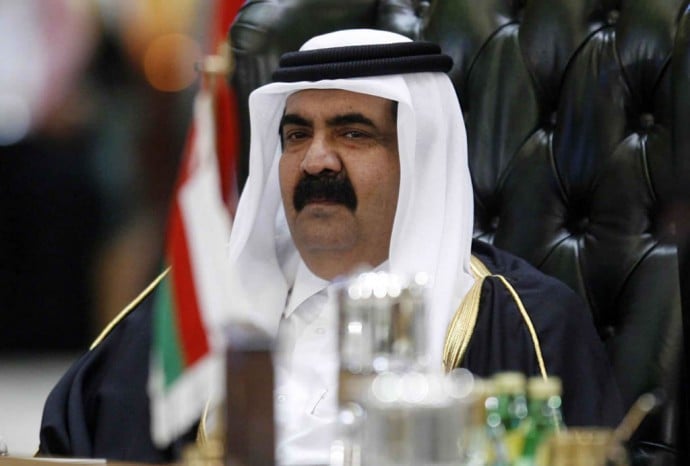 #6 Hamad bin Khalifa Al Thani Former Emir of Qatar – $2.4 billion
Graduating from Sandhurst, Sheikh Hamad succeeded his father. He rose to that option after deposing his father in 1995 who was vacationing in Switzerland at that time. He has spearheaded the development of Watar’s vast oil and natural gas reserves. According to Forbes, Qatar has the highest per-capita income in the world. 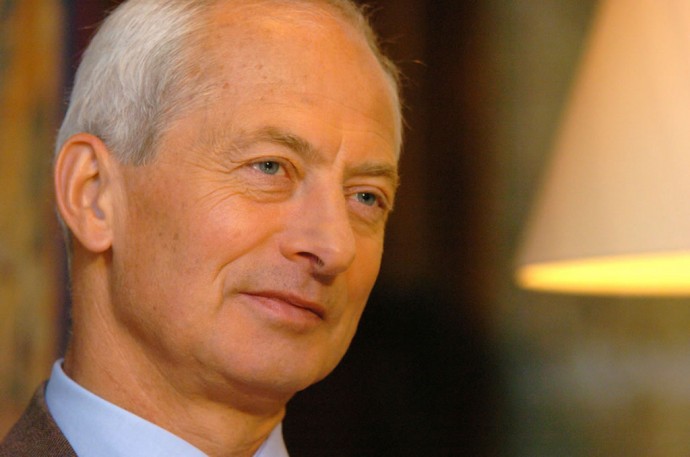 #5 Hans Adam II Prince of Liechtenstein – $3.5 billion
Hans Adam II is the reigning Prince of Liechtenstein. His full name can be quite a mouthful. He goes by the name Johannes Adam Ferdinand Alois Josef Maria Marko d’Aviano Pius von und zu Liechtenstein. The family’s most valuable asset is the bank, LGT. The prince’s holdings include a staggering 20,000 hectares of land in Austria, several 17th century palaces in Vienna, a valuable art collection and GM producer RiceTec. 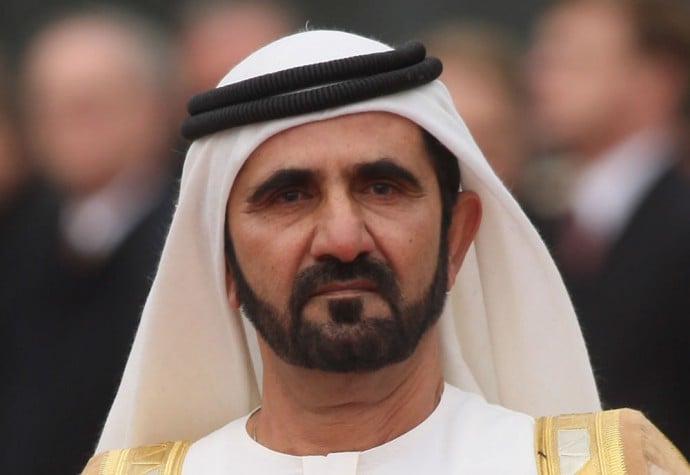 #4 Sheikh Mohammed bin Rashid Al Maktoum of United Arab Emirates – $4.5 billion
One of the largest racehorse owners in the world, his Darley Stud owns 68 stallions and operates stables in six countries, including Japan, Australia and the U.S. The Sheikh has splashed out more than $1 billion (£534 million) on branding Abu Dhabi as a cultural centre. He was also behind several developments in Dubai, like the Palm Islands, The Burj Al Arab and the Burj Khalifa. 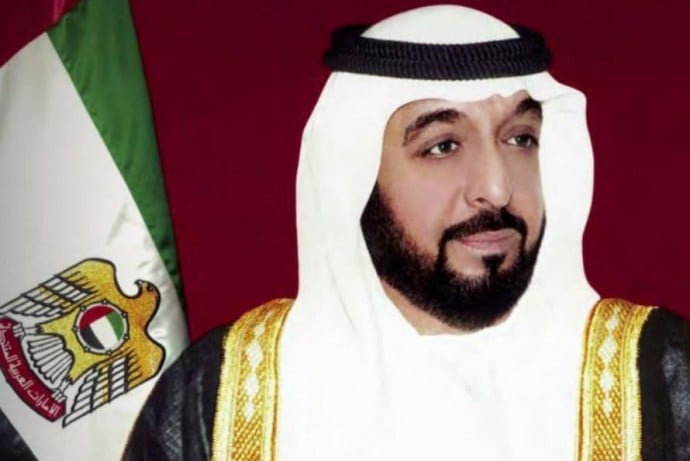 #3 Khalifa bin Zayed Al Nahyan of President of UAE – $15 billion
Khalifa bin Zayed al Nahyan has been the Emir of Abu Dhabi since 2004. He is the President of the United Arab Emirates and the chairman of the Abu Dhabi Investment Authority, or ADIA. His interests lie in Dubai, Seychelles, Turkmenistan and Pakistan. A known philanthropist, he has donated extensively to the University of Wales and the University of Texas. 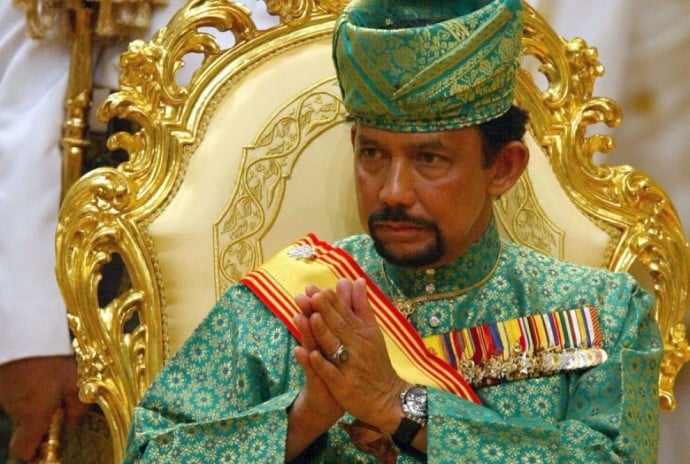 #2 Sultan Hassanal Bolkiah of Brunei – $20 billion
Sultan Haji Hassanal Bolkiah Mu’izzaddin Waddaulah ibni Al-Marhum Sultan Haji Omar Ali Saifuddien Sa-adul Khairi Waddien is his full name. He became the Sultan of Brunei in 1967. He has one of the largest and most expensive car collections in the world. Bentley, Bugatti, Ferrari and Rolls Royce actually create models exclusively for him. He even has a Rolls Royce that is coated completely with 24k gold. 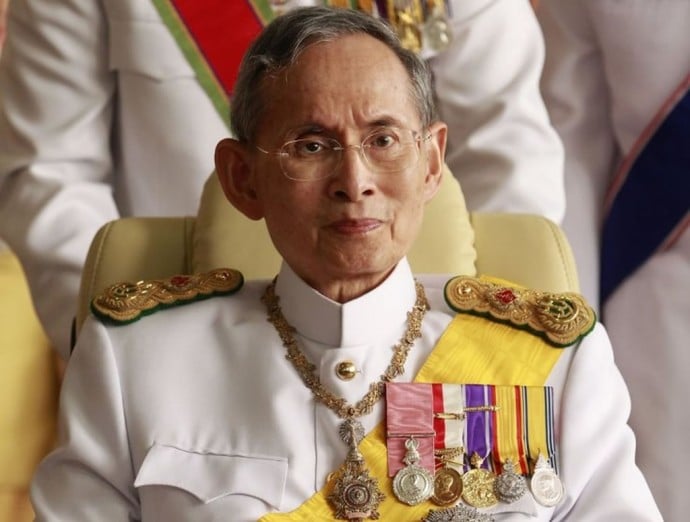 #1 King Bhumibol Adulyadej of Thailand – $30 billion
Gigantic golden palaces, an aircraft fleet, custom-built stretch limousines and an impressive collection of crown jewels are only a fraction of King Bhumibol’s royal treasures. Thailand’s beloved king has an impressive collection of jewellery. The most famous is perhaps the largest faceted diamond in the world, the 545.65 carat Golden Jubilee, which is valued at an estimated £2.4-7.3 million.