California is home to way more than just almonds and Kardashians; the Golden State also houses 4 of the 10 most expensive zip codes in the United States. The list is compiled by Forbes based on research conducted by the Mountain View-based firm Altos Research. The team calculated the median home listing prices for 28,500 zip codes across the country. They excluded co-ops, and adjusted calculations based on the makeup of the housing stock in each particular market. Atherton, a small town in Silicon Valley emerged as the most expensive with a median listing price of a jaw dropping $US10.6 million.

If you thought LA’s celebrities would be at the top of the list you’d be wrong. It’s actually the techie troop including Microsoft cofounder Paul Allen, Google chairman Eric Schmidt, and HP CEO Meg Whitman that currently own homes in Atherton. Hidden Hills (91302) which is notable for the gated community that houses Kim Kardashian and Kanye West, as well as Justin Bieber is all the way down at No. 8.

Some may be surprised that NY only contributed three codes to the list but Michael Simonsen, CEO of Altos Research, told Forbes, “The thing about the Bay Area is that the housing supply is ridiculously constrained. And in a town like Atherton, there are no condos. Manhattan is unique. It’s a more diverse market.”

Below we’ve detailed the top ten most expensive zip codes along with their median listing prices. 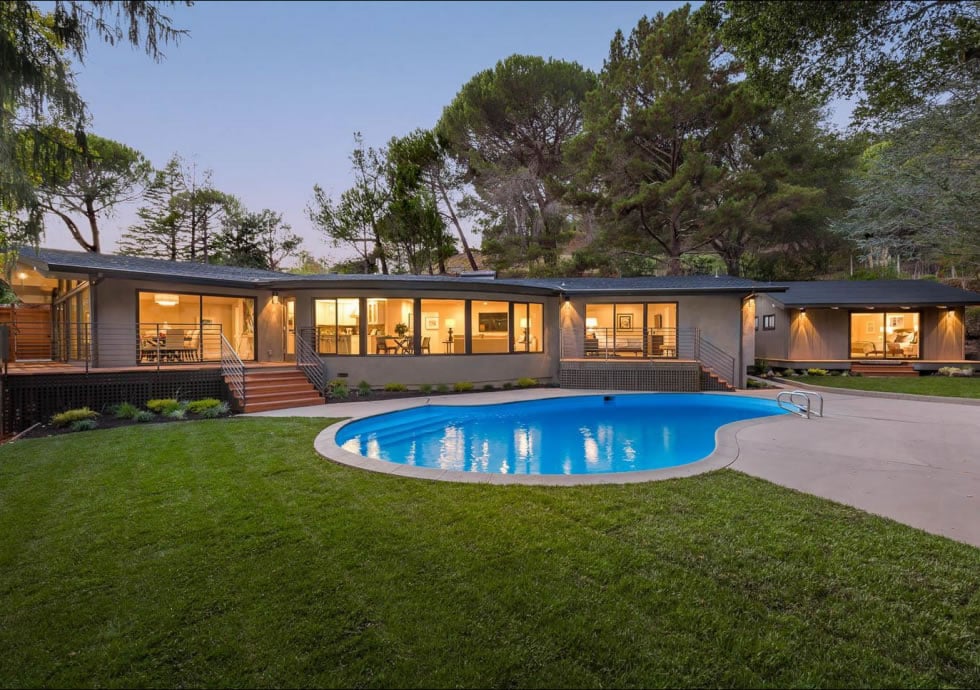 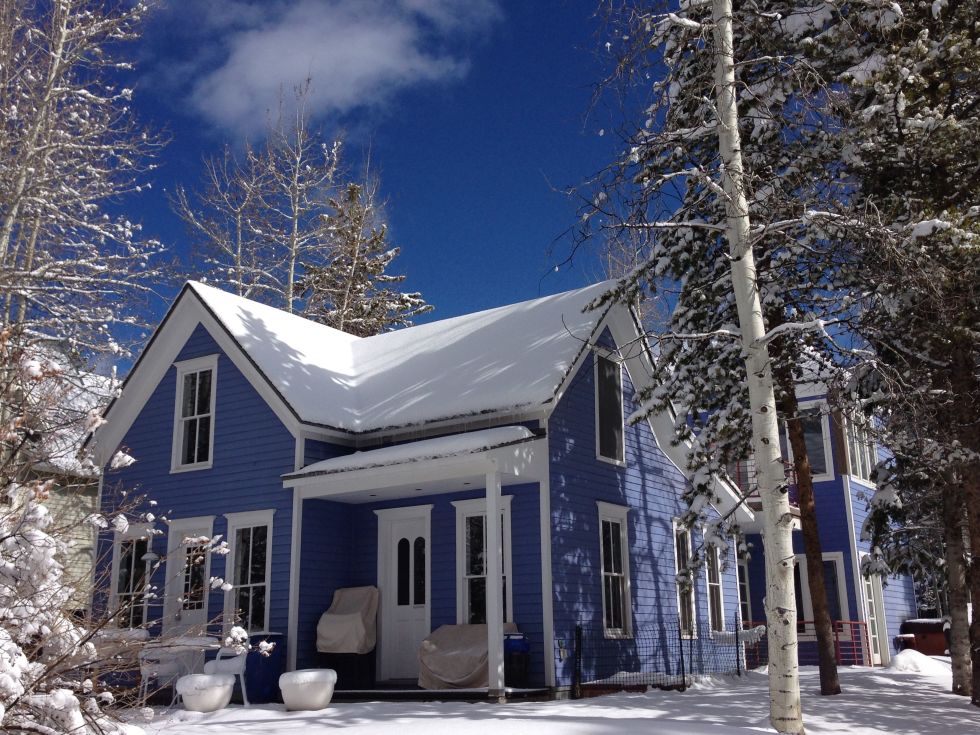 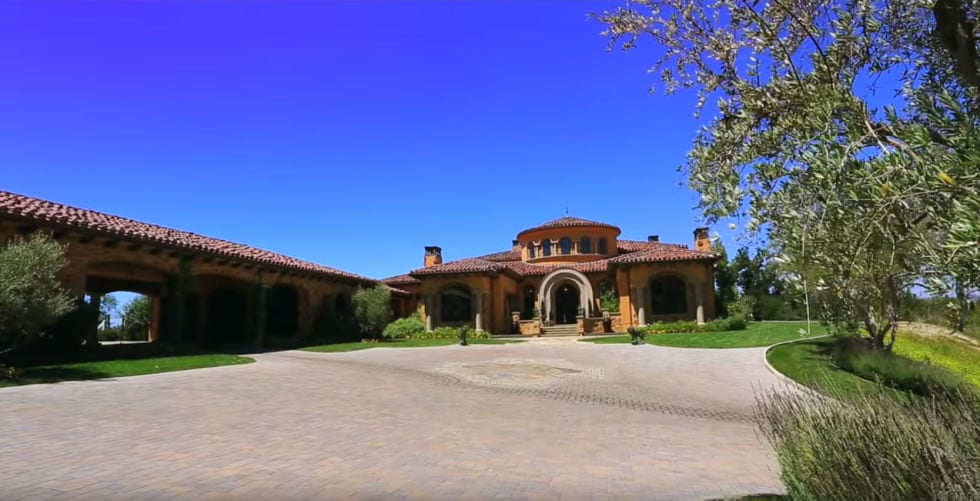 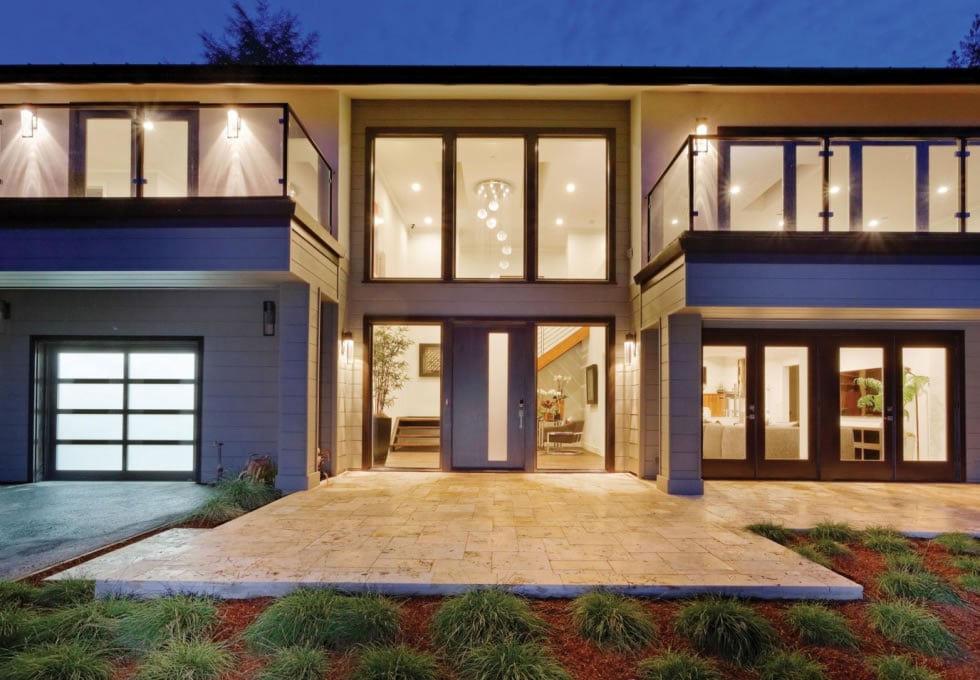 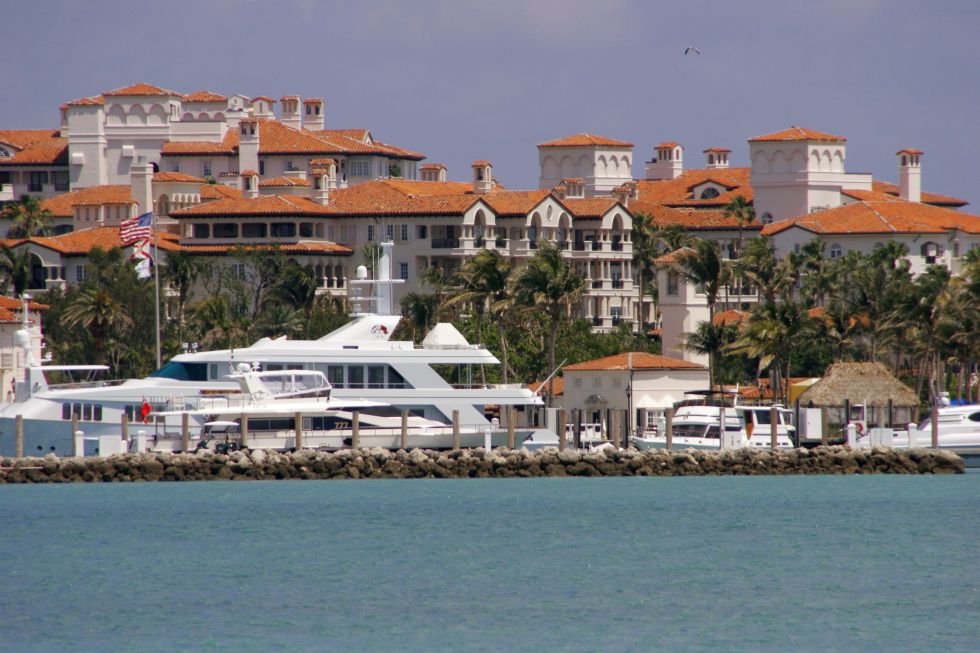 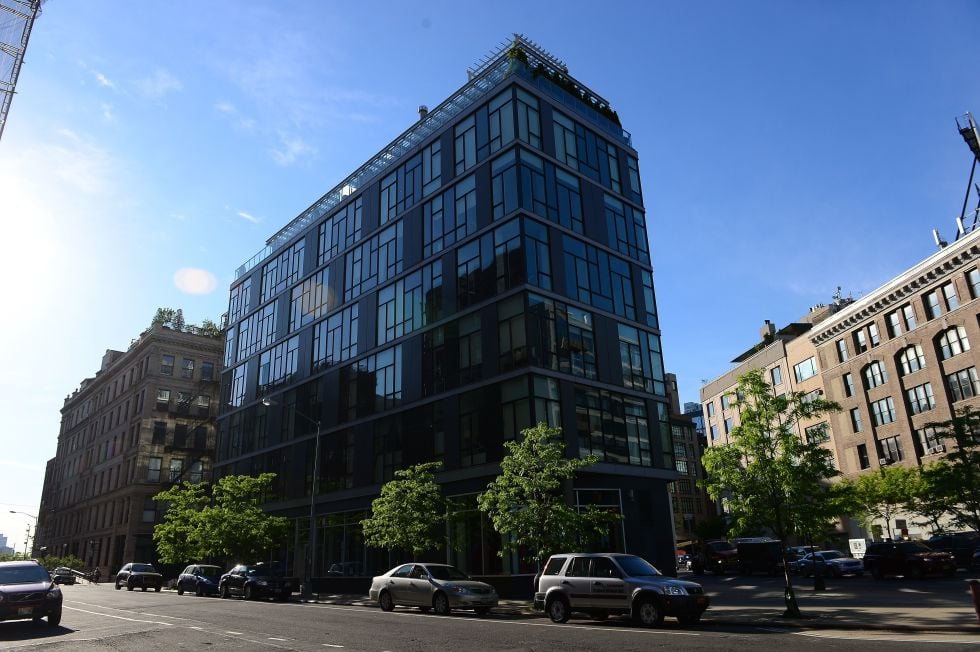 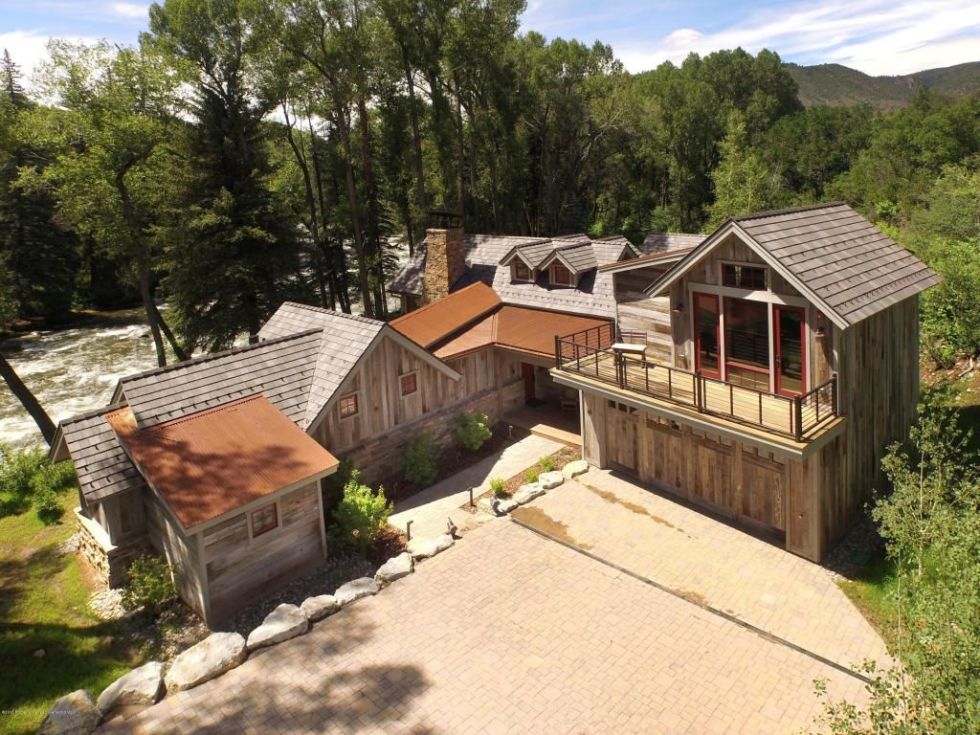 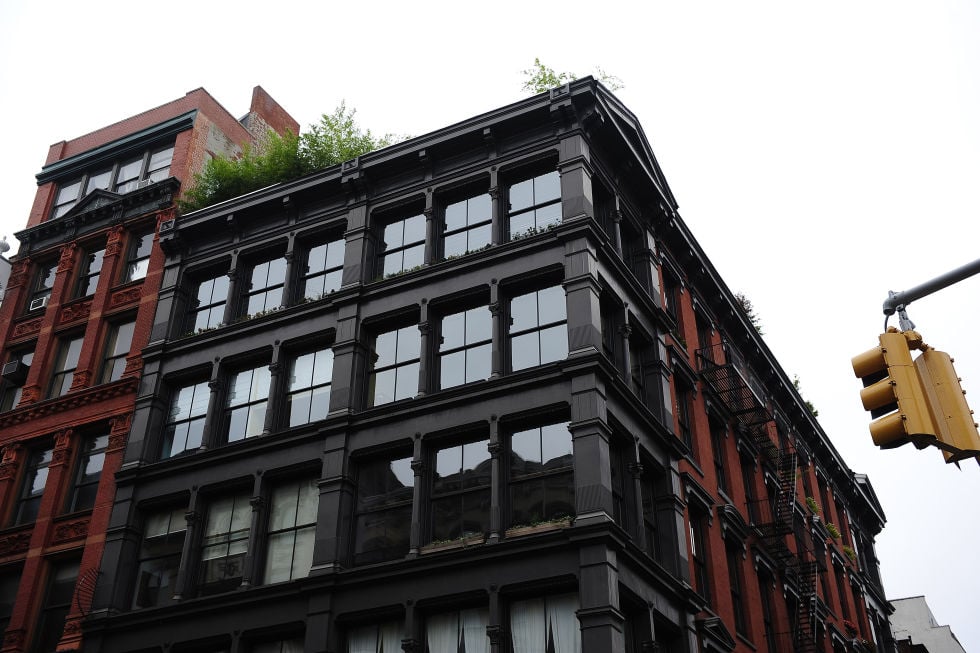 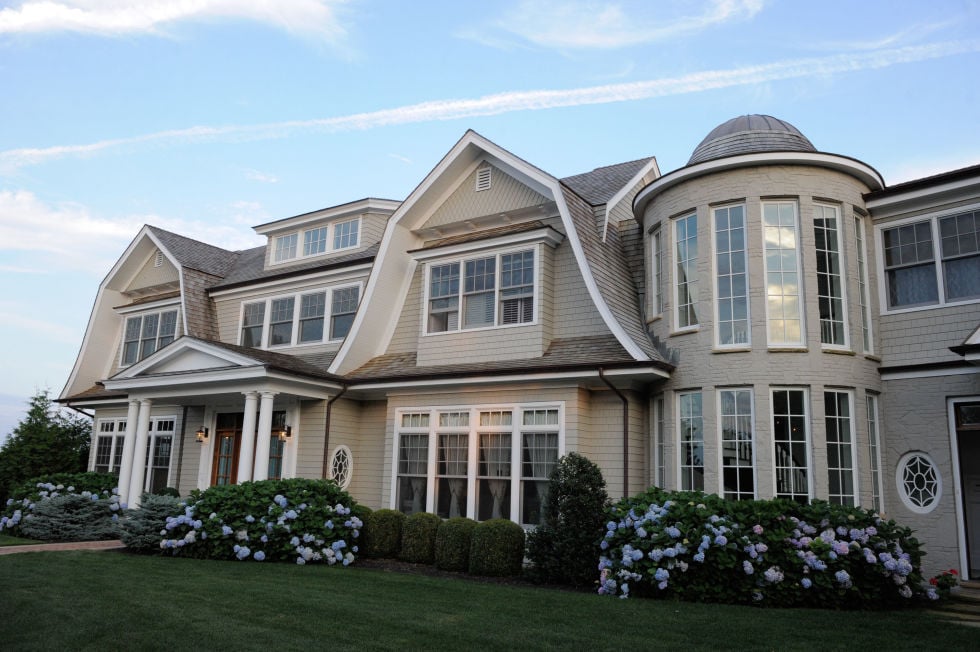 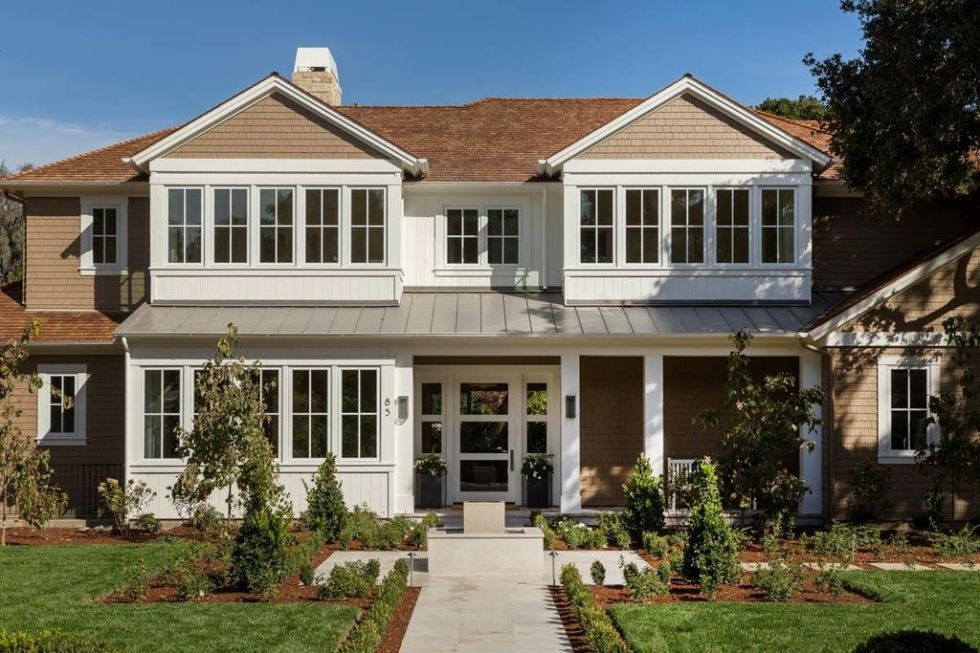 Tags from the story
Most-Expensive, Top-10, US