Tom Cruise has wowed the world with his gutsy stunts and crazy action scenes. There have been several out-of-the-world moments in this man’s movie career and now his career is going to take him out of the world literally! But not without a little race to the spaceship! As soon as Tom Cruise announced about heading to space for a film (he has teamed up with NASA and Elon Musk’s SpaceX to film the first narrative feature outside the Earth’s atmosphere), competitive Russian filmmakers announced an upcoming movie to be shot in International Space Station (ISS) too. Now the big question doing the rounds is ‘which will be the first feature film to be shot on the International Space Station’? As Tom Cruise and Hollywood talk to the honchos at NASA for Doug Liman’s $200 million space movie, Russian space agency Roscosmos is working with the country’s largest TV channel – Channel One – to find a ‘superwoman’ to front the space-based movie. They have a very clear image of the woman they’d like to cast for the movie called “Challenge,” which starts shooting at the ISS in October 2021. The woman will be aged 25 to 45 with a ‘chest girth up to 44 inches’ and an ability to flawlessly recite the poem – Pushkin’s letter from Tatiana to Eugene Onegin. That’s not the whole of it, open auditions will be held to select 30 finalists who will compete to prove their sporting prowess. In the list of prerequisites are a higher education and no criminal record which eases the journey to make it into the shortlist of 30 finalists. Things don’t get easier even after bagging the role as the winner of the open auditions broadcast on Channel One, will undergo training at a school for cosmonauts and have to be approved by flight commissioners.

NASA is excited to work with @TomCruise on a film aboard the @Space_Station! We need popular media to inspire a new generation of engineers and scientists to make @NASA’s ambitious plans a reality. pic.twitter.com/CaPwfXtfUv

The fact that the newbie with a chest girth up to 44 inches will be going up against Tom Cruise who owing to his amazing career is a tough opponent to go up against and that too all the way into space, increases the pressure on the actress manifold. While everything about the Russian production is very hush-hush, CEO of Channel One Konstantin Ernst said “This is not science fiction; this is a very realistic version of what may happen in the near future.” 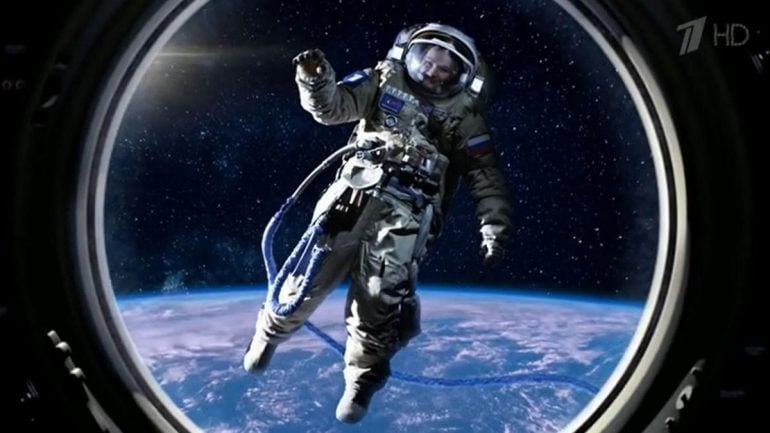 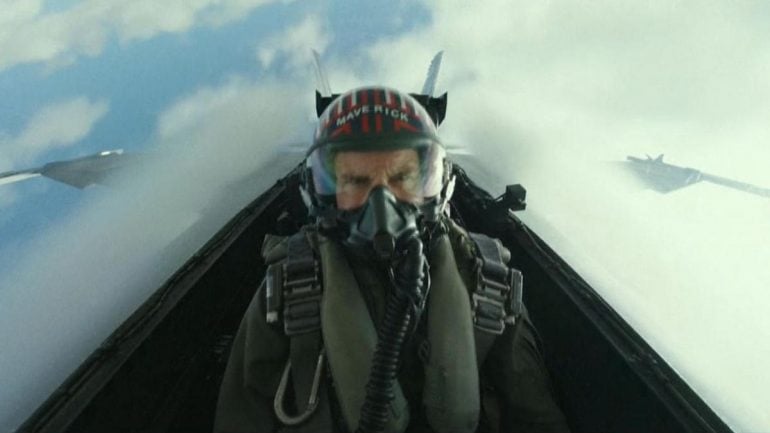