It’s nothing new to hear how the ultra-rich like to spend money on high-end vehicles. But what kinds of cars get the richest Asian collectors all revved up? Read on to find out. 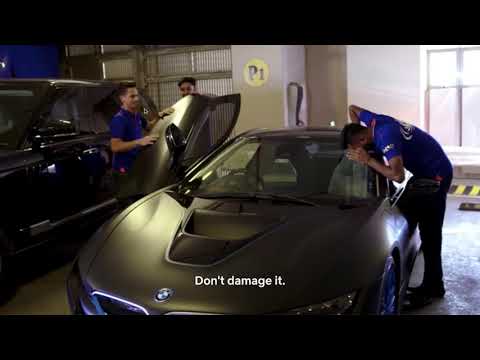 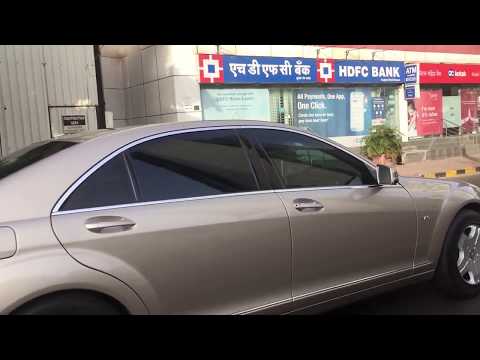 One of the perks of being Asia’s wealthiest man is being able to afford the most lavish cars on the planet. If you pay Mukesh Ambani a visit in his Mumbai mansion, Antilia, you’ll find his family’s 168 vehicles parked in the first six floors. The collection includes a Rolls-Royce Cullinan and a Bentley Bentayga, but their most valuable car is a US$1.4 million German-customised armoured BMW 760i.
Sultan Hassanal Bolkiah used to race his Ferraris at midnight with Prince Jefri:
Brunei’s monarch Sultan Hassanal Bolkiah has led the country since 1967 and has amassed a net worth of US$20 billion. So, it should not come as a complete surprise that he owns a whopping US$4 billion car collection. In his heyday, the Sultan reportedly broke royal protocol and raced his Ferrari supercars alongside brother Prince Jefri. Some of the 5,000 luxury vehicles he shares with him include Rolls-Royces, McLaren F1s and the only right-hand drive Mercedes-Benz CLK GTR in the world.
Hamad bin Hamdan Al Nahyan of the UAE stores his cars in a pyramid:
Buying cars of the same model may cause the man or woman in the street to raise an eyebrow, but Sheikh Hamad Bin Hamdan clearly doesn’t mind the haters because he owns seven Mercedes-Benz S-Classes in different colours. With a net worth of US$20 billion, the “Rainbow Sheikh” rakes in dollars from his family’s control over oil deposits in Abu Dhabi. Stored in his metallic pyramid, which also serves as a national automobile museum, are 200 classic and eccentric models, from Mini Coopers to a Dodge Power Wagon, and even an NYPD police car.
Khalid Abdul Rahim collects modern automobiles rather than classic cars:
Bahrain’s business magnate Khalid Rahim, a big noise in construction, plays the car-collecting game differently from the other big names on this list. He prefers modern, high-performance cars rather than the classic ones. We’re talking Lamborghini Miura, Porsche GT1, and – like Sultan Hassanal Bolkiah – one of the only 20 Mercedes-Benz CLK GTRs ever made, which already cost US$1.5 million back in 1997.
Turki bin Abdullah wraps his supercars in gold vinyl:
Turki bin Abdullah Al Saud is the polar opposite of subtle. While other car enthusiasts hide their automobiles in the confines of secret garages, the Saudi prince likes to flash his gold-plated cars, often with his pet cheetah riding shotgun. His lavish collection includes a US$500,000 Mercedes-Benz G63 AMG 6X6 and a US$500,000 Lamborghini Aventador SuperVeloce.

Tags from the story
Asia, UAE