The fashion world is often seen as unfeeling and selfish, however time and time again, they have proved that when it comes to culture and art philanthropic. A great example of this is the restoration project taken up by Fendi; they will restore Rome’s famed Trevi Fountain, bearing the reported $2.9 million restoration cost. The project will take about 20 months and will involve a complete overhaul of the fountain, including cleaning the façade and statues and re-waterproofing the main basin, and replacing the gilded Latin inscriptions. The project was taken up by head designer Karl Lagereld and Silvia Venturini Fendi because of a love for Rome’s past and a need to preserve its future. This is not the first time an Italian fashion company has come to the aid of Italy’s underfunded cultural heritage; previously, Tod’s footwear footed the $34 million bill to restore the Colosseum. Mayor Gianni Alemanno said he hoped these would be the start.

Fendi is also donating $430,000 to restore another fountain in Rome, namely the Quattro Fontane. The Trevi fountain is one of the most popular fountains in Rome, having been featured in movies such as “La Dolce Vita.” The fountain, which was built between 1732 and 1762, depicts Oceanus being carried on his chariots. The fountain will be restored in sections, thus never being shut to tourists. The only evidence of Fendi’s hand in the restoration will be in the form of a small plaque. 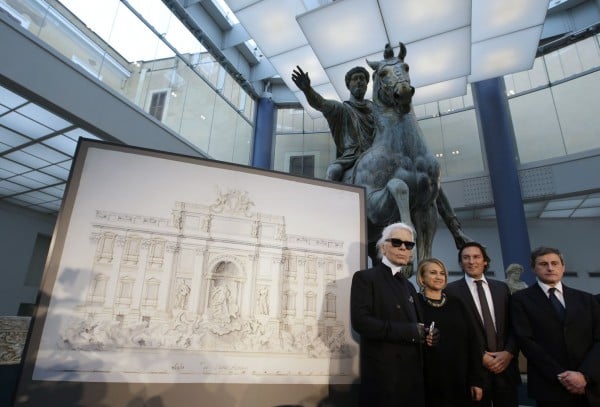 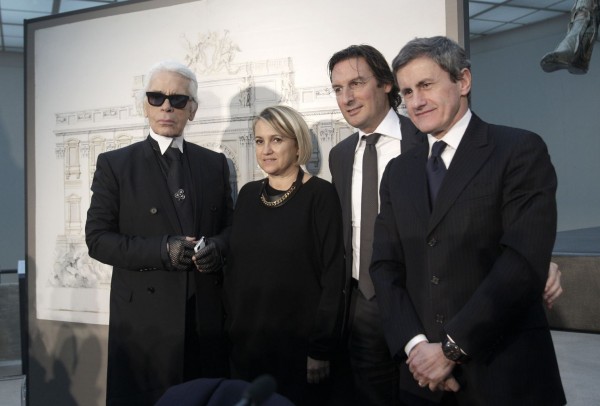 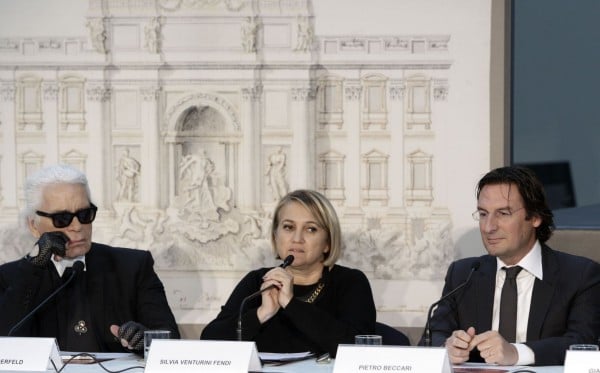 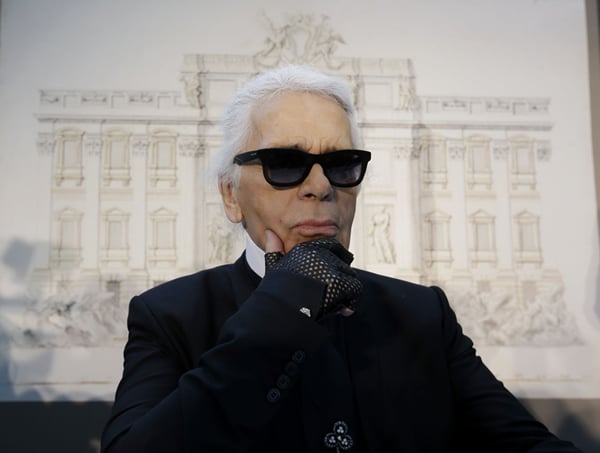 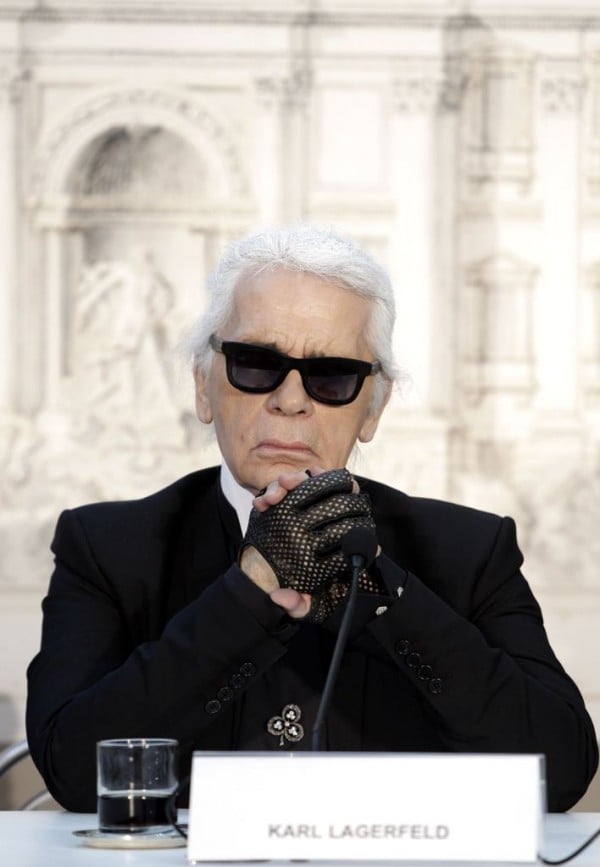 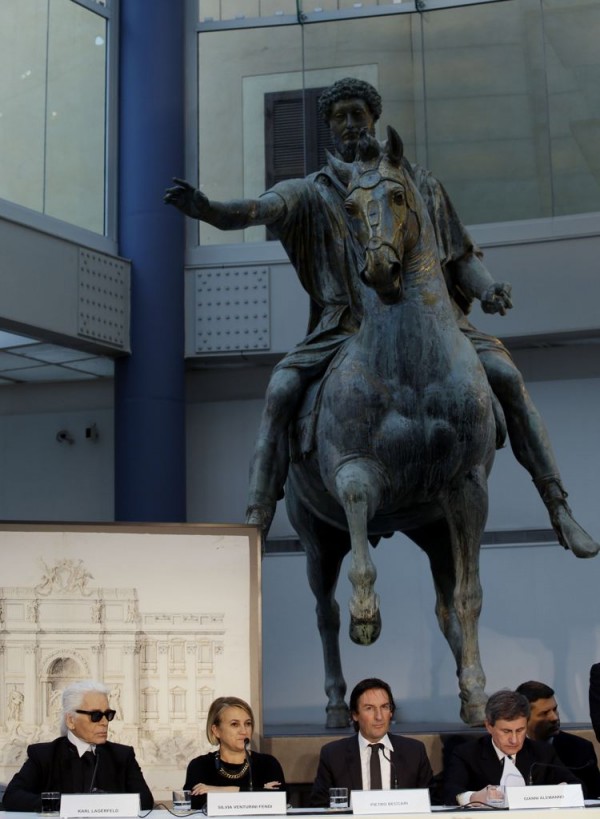