Mayfair’s Claridge’s Hotel has never disappointed us with their Christmas tree. In the past, their iconic tree has been big name designed by designers including Dolce and Gabbana, Jony Ive and Marc Newsome, Burberry and more. This year is no exception as German designer Karl Lagerfeld has stepped up to the plate. 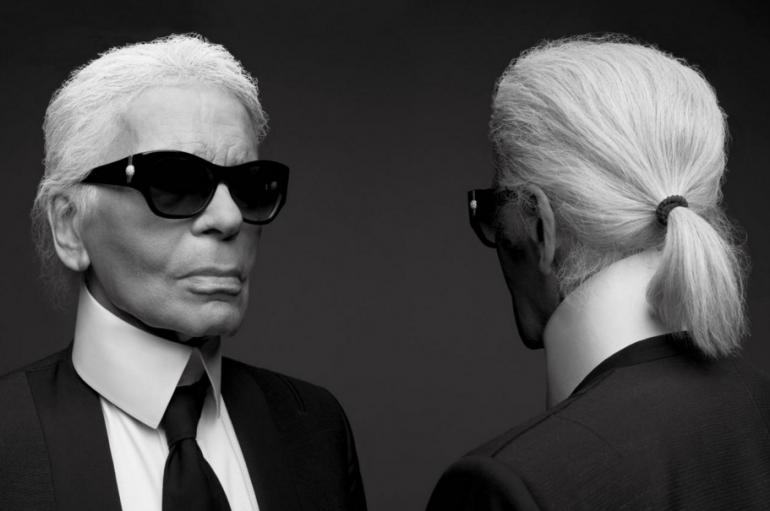 Claridge’s tree is a huge deal in London and it heralds in the season with the same significance as New York’s Rockefeller Center tree. And their trees are rendered pretty creatively too! Burberry created a festive Christmas tree from gold and silver umbrellas, which makes sense given Britain’s proclivity for rain.

What do you think Lagerfeld’s tree will be about? The designer kept his theme under wraps only saying, “Christmas trees are the strongest ‘souvenir’ of my happy childhood.”

Tags from the story
Claridge, Karl-Lagerfeld