Has it ever happened to you that you’ve stumbled upon something so bizarre and weird on the internet that you found yourself confused, scratching your head? Well, in my case, it happens pretty often, and often times they are pretty darn interesting. The newest bizarre internet discovery is this ultra-expensive office chair which is so pointless that it’ll make you laugh in disbelief. For an office chair that carries a price tag north of $3000, you’ll expect it to be at least upholstered in a really expensive and comfortable material, right? But, let me tell you that it’s not the case with this piece of office furniture. Created by a Japanese company named Factory M, the chain is made out of an unpolished giant amethyst stone that appears to be naturally shaped like a chair and sits on a very basic steel frame with roller wheels. The crystal alone weighs 194 pounds and even the jagged edges have been kept intact, which should make it one of the most uncomfortable chairs in the world. 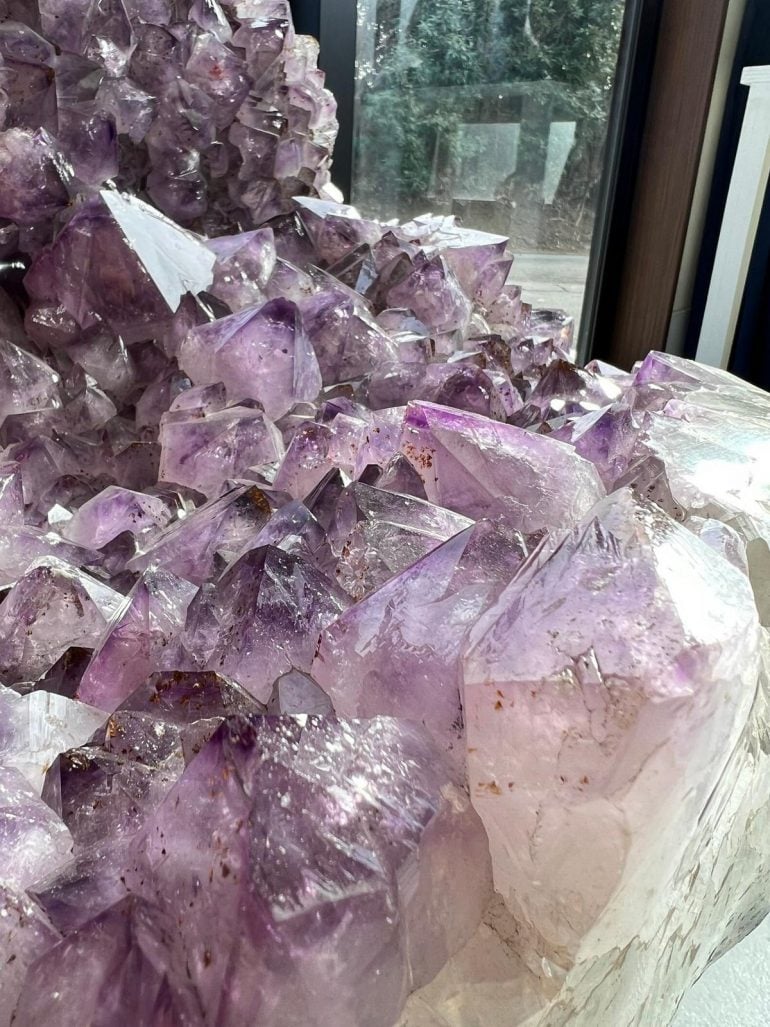 According to its creator Koichi Hasegawa, the idea for this bizarre creation came to him during a trip to the United States on vacation where he came across a gigantic amethyst crystal in a shop that was shaped like a chair. He recommends that the buyer grinds down the sharp edges before use. 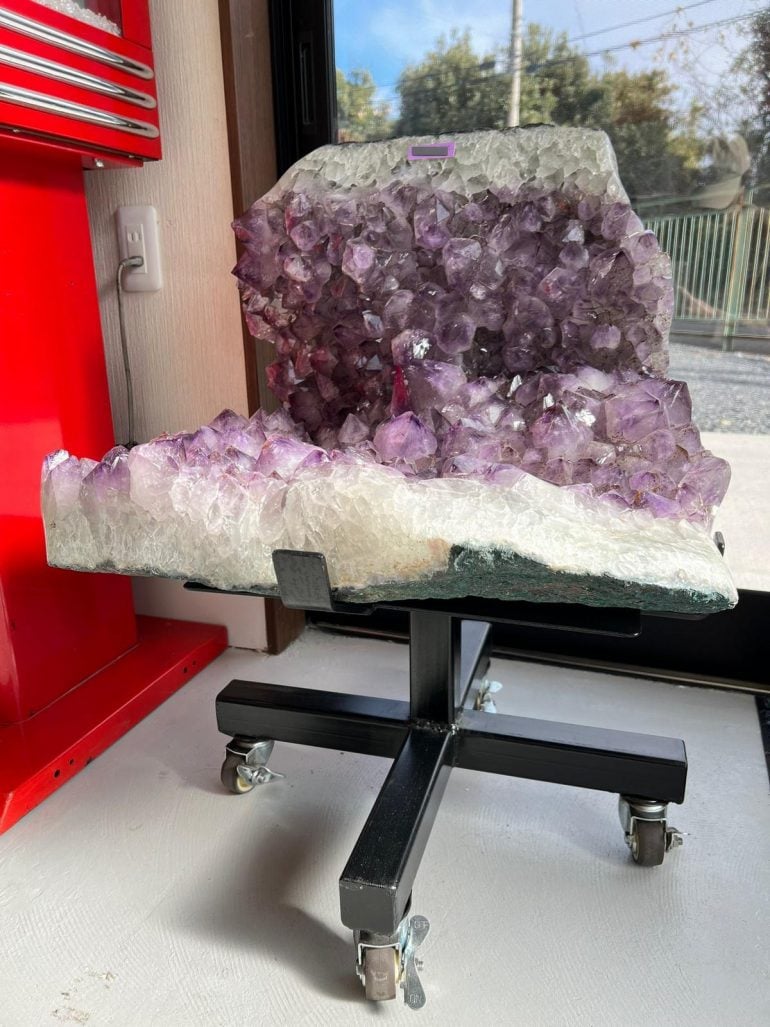 The amethyst chair looks so insanely uncomfortable that we can’t help but compare it to the throne that awaits the person who’ll replace Elon Musk as the new CEO of Twitter.


You must be aware that Musk conducted ran a poll on the microblogging platform asking people if he should continue as the company’s CEO. Over 17.5 million people voted, out of which about 57.5% votes supported the idea of Musk stepping down as the head of Twitter. While the billionaire said he would abide by the results of the poll, he also claimed in a tweet that “no one actually wants the job who can actually keep Twitter alive.” In fact, the amethyst office chair looks more comfortable at the moment.
Tags from the story
Chairs, Elon-Musk, Twitter

Cristiano Ronaldo’s partner Georgina gifted him a $300,000 Rolls-Royce Dawn for Christmas after a difficult…