Parnian boasts of a very high-profile clientèle which include, some of the world’s most prominent CEO’s, royalty, and celebrities. So it doesn’t come as a surprise to me that prices start at around $6,000 and can quickly escalate depending on the level of customization and rarity of materials used. 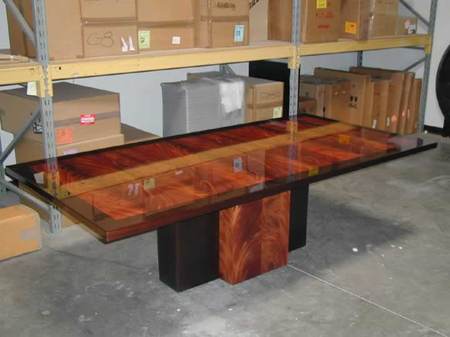 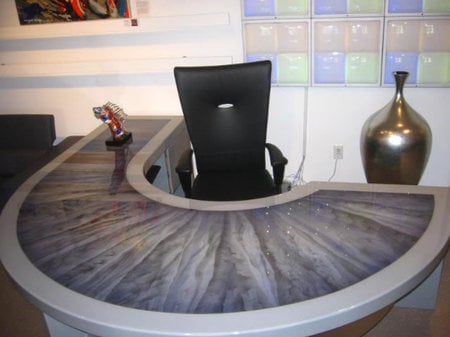 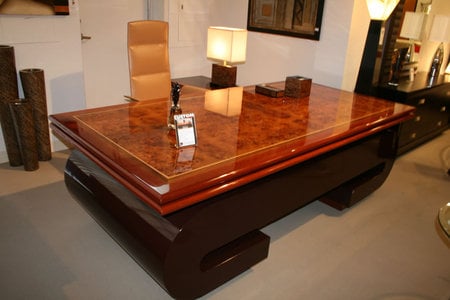 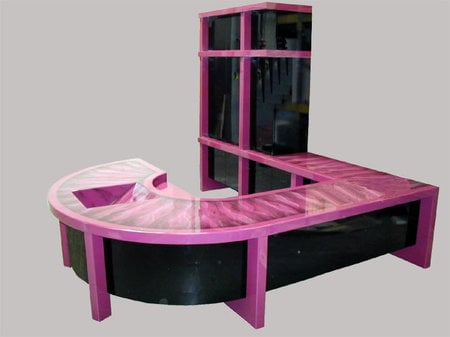 Tags from the story
Desk