It isn’t uncommon to come across Louis Vuitton fakes. However, for the brand to sell its own counterfeits? Now that’s something to worry about! In one such allegation, the marquee was alleged of selling a fake handbag to a client in Hunan, China. 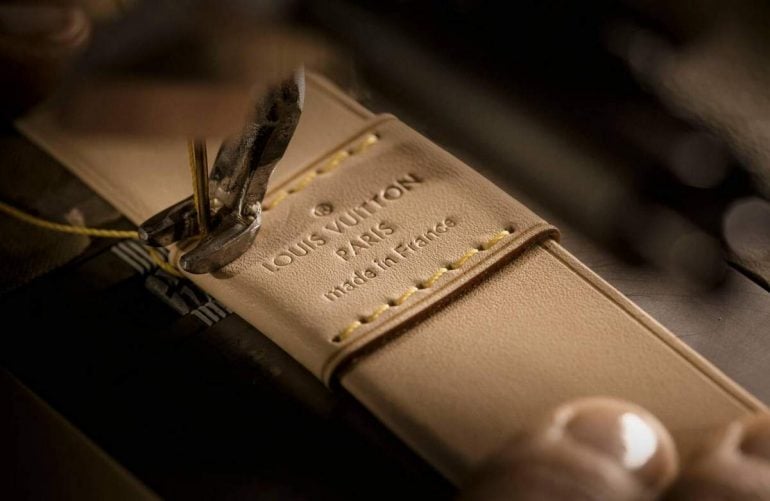 As per the underlying lawsuit, the customer purchased the bag costing approximately $3,350 from the LV boutique. While little is known as to why, the purchaser then took the bag to a third-party verifier who confirmed that the bag was fake. 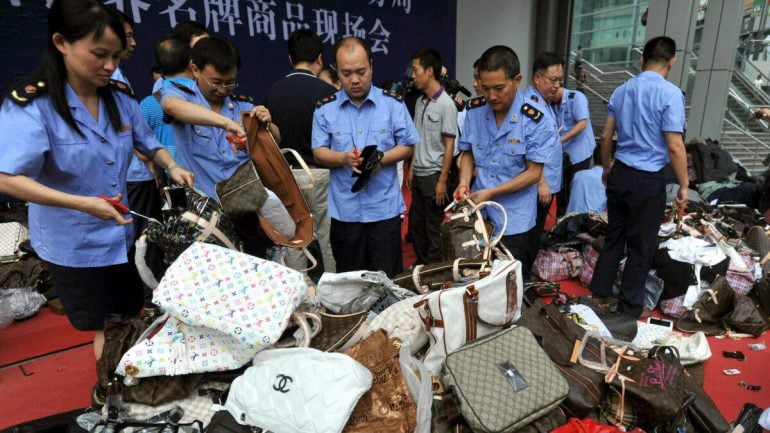 As a result of this, LV had to pay up to three times the bag’s price to the aggrieved buyer to the tune of approximately $13,400. However, despite the settlement, the brand continued to deny the allegations of selling counterfeit goods in its stores. 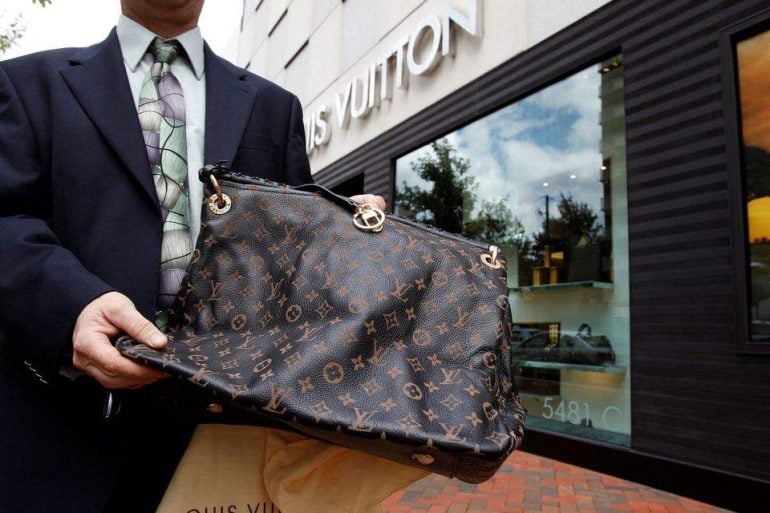 Further, the customer submitted to the court confirmation of the purchase, including the store receipt, but LV did not provide any evidence in support of its stand. While the brand loyalists may remain undeterred by this instance, it still remains a matter of concern for the French label. 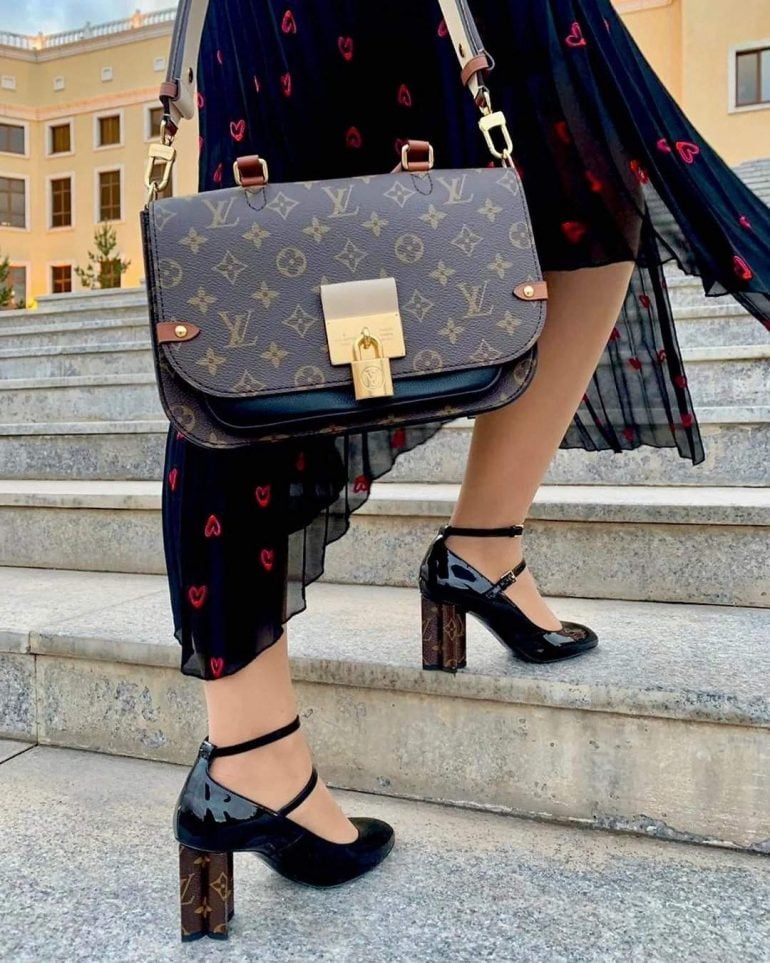 There are also theories that the store in question was involved in a scam. According to a Pursebop, “A few years ago, a sales associate at the brand’s Guangzhou location was caught engaging in a counterfeiting scheme.”

“As the ‘middleman,’ her role in the operation was to sell unreleased handbags to counterfeiters, who would then sell their versions at the same time the authentics hit the market. The benefit to her? Profiting off both instances – first by selling the bags to the counterfeiters at a higher price, and then by presumably making a commission on sales of the actual bags to LV customers in-store,” the website added.