Santa makes everyone happy every year on Christmas and thanks to his magnanimous association with Neiman Marcus and their extravagant Fantasy Gifts list, this year will be no different. Making the holidays uber-luxurious is Neiman Marcus; back with the collection of lavish items for poor little Richie Rich’s who have it all; except for a rare chance to go behind the scene at Boucheron or feel like a Kardashian by starring in a video with Kim Kardashian’s world-renowned makeup artist Mario Dedivanovic. The rich are getting richer and so is the fantasy list. With luxe factors at all-time high and crazier-than-ever ideas, the Neiman Marcus Christmas Catalog this year might just be the best one so far. The previous catalogues boasted of splendidness like solar yachts and private new years party above Times Square. Have your excitement levels reached a record-breaking high? Drum rolls please; here’s presenting our top five picks from the exquisite Neiman Marcus fantasy gift collection, 2019. 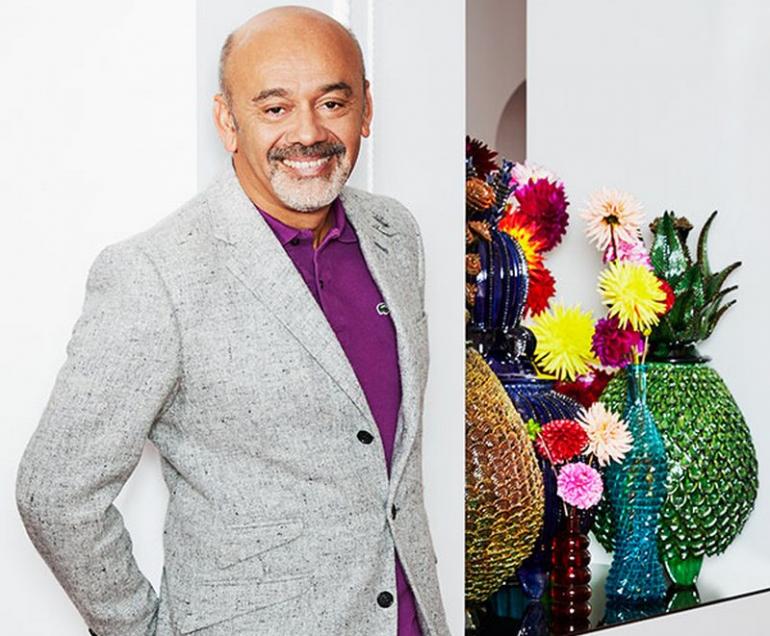 Create a couture pair of Christain Louboutins, $125,000
Creating a couture pair so fantastic it will make Cinderella cringe at her glass slipper is what this gift brings you. The fun begins with you jetting off to Paris, to live, think and create like Christian himself; visiting his favorite haunts and browsing his original boutique on rue Jean Jacques Rousseau where you’ll select five pairs from the latest collection. The real fun begins when you and your partner re whisked away to Christian Louboutin atelier, where the atelier director and a group of master artisans with help to create a one-of-a-kind couture shoe that is sure to end up being treated as the glass slipper of your life. A day or creativity needs to end with some fun and that’s exactly what you will do next. Wine and dine at Michelin-starred restaurant DIVELLEC, enjoy a show at the legendary cabaret club, the CRAZY HORSE, and call it a night in one of two signature suites at the luxurious Mandarin Oriental, Paris, an award-winning, five-star hotel onchic rue Saint-Honoré. Once back home, you will still be smiling from ear-to-ear as your one-of-a-kind pair of shoes and an original sketch of the design from Mr Louboutin himself will be delivered to your door. 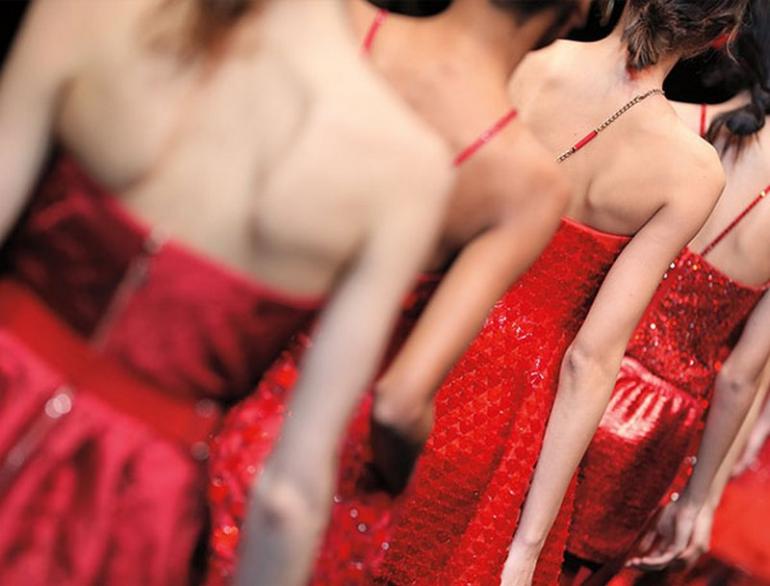 Experience Fashion Week like an industry insider, $250,000
Who doesn’t want to sit front-row with phones in their hands acting all busy and hooting for models you don’t know? Everyone! Fashion fantasies will come to life as you and a plus-one jet to New York City to join a Neiman Marcus insider at FASHION WEEK. this isn’t just about attending the fashion week, you get to sit front row at four of the week’s most coveted shows, pick a look from each designer after you chum around backstage over cocktails. You may be watching a show but believe us when we say ‘you are the show’; five-star treatment from doorstep to the red carpet with hair, makeup, and styling all done courtesy of Neiman Marcus. 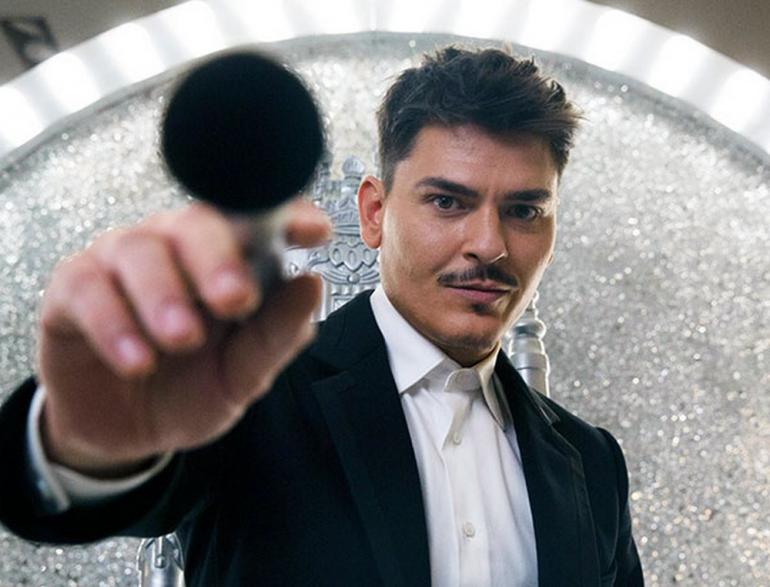 Get featured in an Instagram video with Kim Kardashian’s makeup artist Mario Dedivanovic,$400,000
For that kind of money, I would hope to permanently look like Kim or any of the Kardashians but sitting in Mario’s makeup throne where the world-famous derriere perches daily don’t come cheap. The gift includes travel expenses to meet up with Mario Dedivanovic for a personalized makeup session where he’ll do your makeup using some of his favorite products from Neiman Marcus, and you’ll be featured on his Instagram channel, where he’ll showcase your ultimate beauty look. You also earn tickets to Mario’s most sought-after Masterclass, including a special meet-and-greet and photo opportunity with the makeup maverick. Finally, you’ll also receive a special package with some of the products he used during your glam experience. 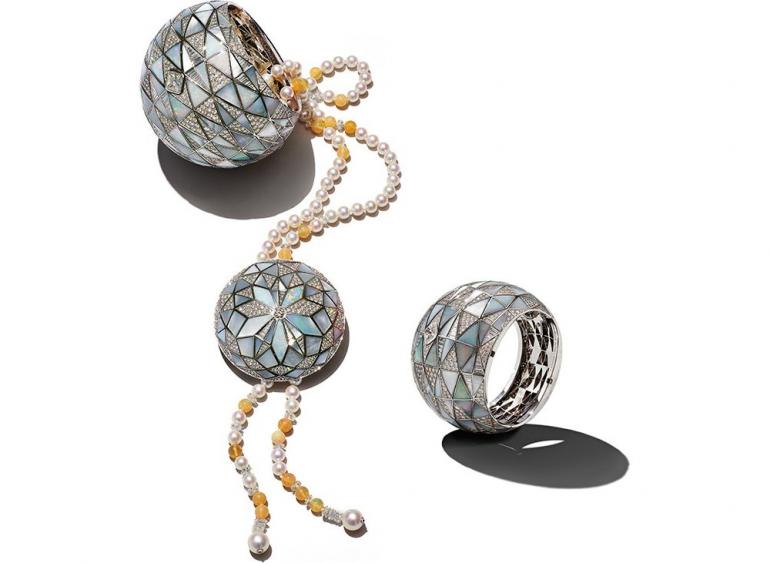 Incircle members exclusively travel the world, $575,000
Travelling has become a part of life and isn’t looked upon as luxury any more. Which is why Neiman Marcus is offering Incircle members an experience so unforgettable, it will redefine travel and make other holidays seem lacklustre. An around-the-world adventure most can only dream of but 4 lucky people will get to live. You and three guests will travel in style via private jet to five of the most elite vacation spots in the world. Embark on a journey to the award-winning Kasbah Tamadot in Morocco’s Atlas Mountains, escape in mesmerizing Italy at Lefay Resort & Spa, discover the magnificence of the world-famous Northern Lights in the original Icehotel in Sweden, and zoom between the Pitons as you land at the panoramic Jade Mountain in Saint Lucia by helicopter. 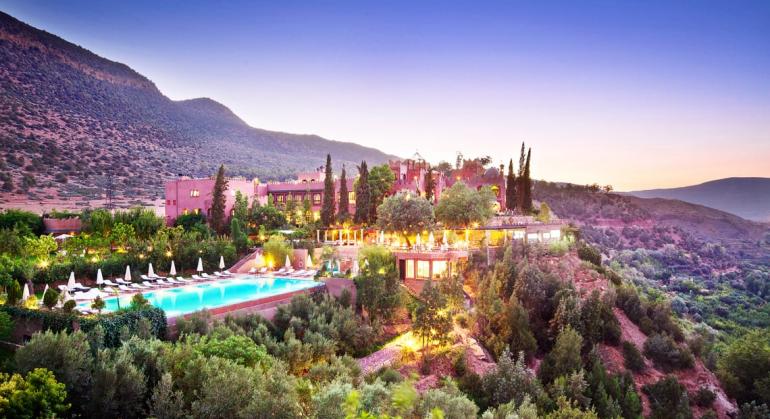 Go behind the scene at Boucheron, $695,000
If it’s Boucheron, it is a treasure trove of all things opulent and 26 Place Vendôme in Paris is an epitome that you and your guest will enjoy. From luxury accommodations, including two nights at Le 26, Boucheron’s stunning and highly exclusive apartment, PLACE VENDÔME APARTMENT, you’ll enjoy a five-star treatment from beginning to end. Meet Boucheron Creative Director Claire Choisne and witness the mastery of the workmanship with exclusive access to the house’s workshops and design studio. You will come back dazzling as you’ll take home the exclusive PERLE AU TRÉSOR, a precious objet d’art that opens to reveal a necklace, a bracelet, and two brooches.

Tags from the story
Neiman-Marcus