You might often pick out clothes based on their color or style, but have you ever bought an outfit because it smelled great? Well, there’s a first time for everything because BCBG Max Azria and Magnum Ice cream have collaborated to create a truly unique accessory- a scarf infused with the decadent aroma of Belgian Chocolate. 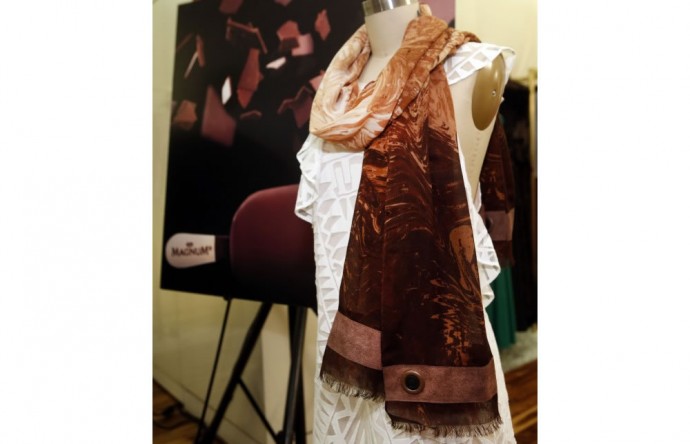 The BCBG Max Azria for Magnum Belgian Chocolate Wrap uses oNotes – a revolutionary scent message technology created by David Edwards to try and give the wearer the same sense of pleasure that they get by eating a bar of Magnum ice cream. Even the appearance of the scarf is ice-cream inspired. “The design of the wrap was inspired by the smooth feel of chocolate and the visual of a melting MAGNUM Double Caramel Ice Cream bar,” said Lubov Azria, Chief Creative Officer of BCBG Max Azria. 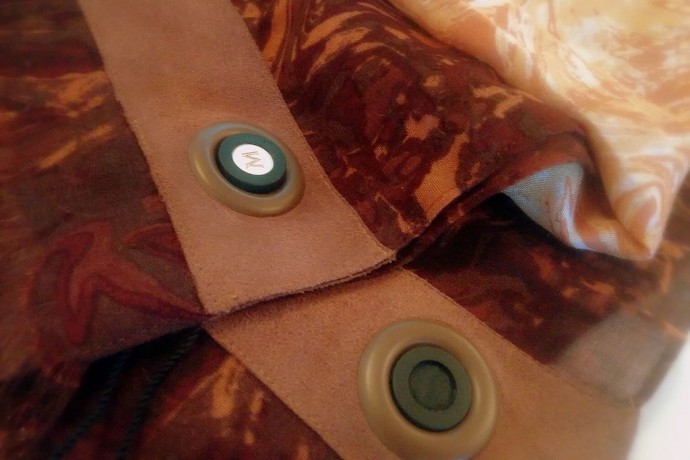 Perfumer Christophe Laudamiel was charged with crafting the Magnum Effect scent and he used some 25 odd notes including vanilla, sandalwood, chocolate and Orris butter to create the final aroma. The limited edition scarf will be made available as a ‘gift with purchase’ in select BCBG Max Azria stores nationwide. 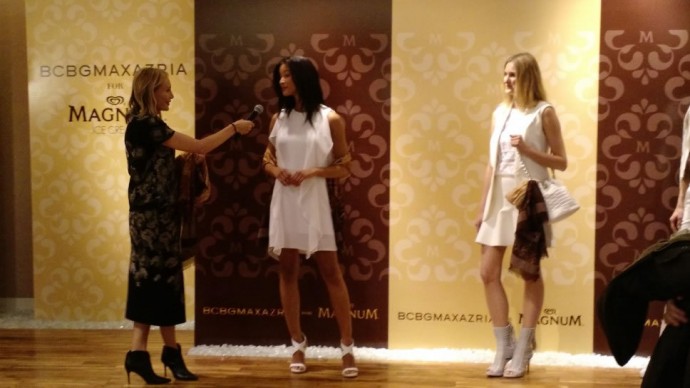 Incidentally, this isn’t Magnum’s first foray into the world of fashion. The brand has collaborated with Zac Posen and Dolce and Gabbana in the past. We’ll keep our fingers crossed for the day they give us a chocolate ice cream inspired make-up collection. 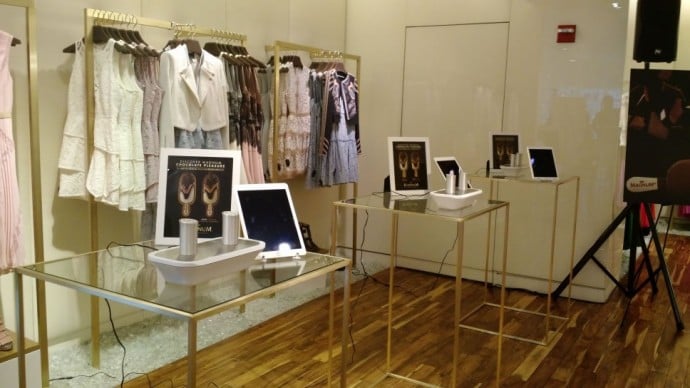