Christie’s announced a new division dubbed Department X – Sneakers, Streetwear & Collectibles, focused on the emerging collecting space, led by a team dedicated to auctions and private sales. Under the oversight of Caitlin Donovan, the best from the worlds of music, fashion, art, and sports history will be made available to a new and enthusiastic generation of collectors. Never before has hype culture been such a rage obsessed with history-making footwear to pieces of pop culture, and Department X will deliver. Shoppers can rely on online auctions, live previews in New York, and private selling exhibitions throughout the year. 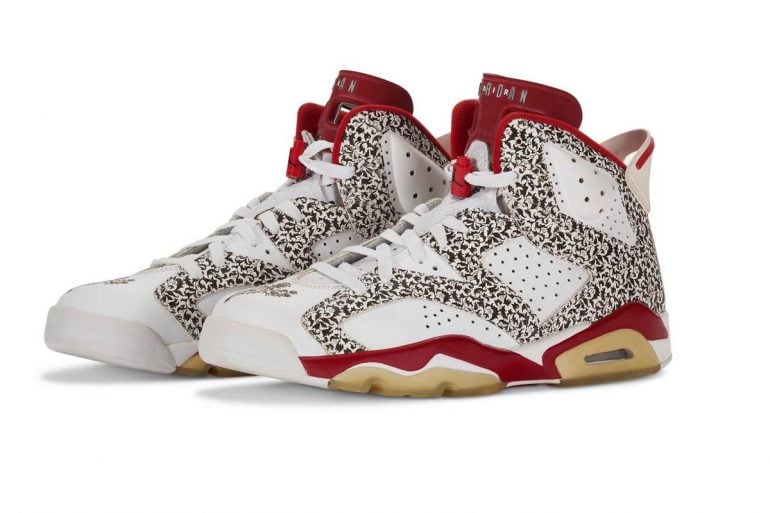 Recent triumphs of Six Rings – Legacy of the GOAT, featuring rare Michael Jordan sneakers and collectibles, have offset Department X’s private selling exhibition of two rare pairs of sneakers titled “Ye Walks.” Caitlin Donovan, Christie’s Head of Handbags, Streetwear, and Sneakers – Americas, shared, “With a finger on the pulse of popular culture and the evolution of what is defined as luxury today, we are proud to announce the launch of Department X – Sneakers, Streetwear & Collectibles. With exciting sales that will cross several genres of popular culture and collecting – music, fashion, and sports history– I am excited for new and existing clients of Christie’s to embark on this journey with us.”