We all know that the Chinese have been lapping up luxury goods. So it’s only in good (read: lucrative) stead that luxury shoppers’ paradise, Bloomingdales is ringing in the Chinese New Year. And what better way to do that than with a host of exclusive items, including a Longchamp Year of the Horse tote bag and a red Carmen Marc Valvo Couture chinchilla jacket.

“Last year was our first year celebrating the Chinese New Year, and we had a wonderful response,” said Anne Keating, senior vice president of public relations, special events and corporate philanthropy at Bloomingdale’s New York. In a bid to be a hit again this year, Bloomingdale’s has created its own limited-edition reusable tote bag inspired by the Year of the Horse besides selling Year of the Horse apparel and accessories designed exclusively for the department store chain. Expect to see them luxuriously ensconced within themed pop-up shops, while giveaways remain in store for those visiting the retailer’s outlets. 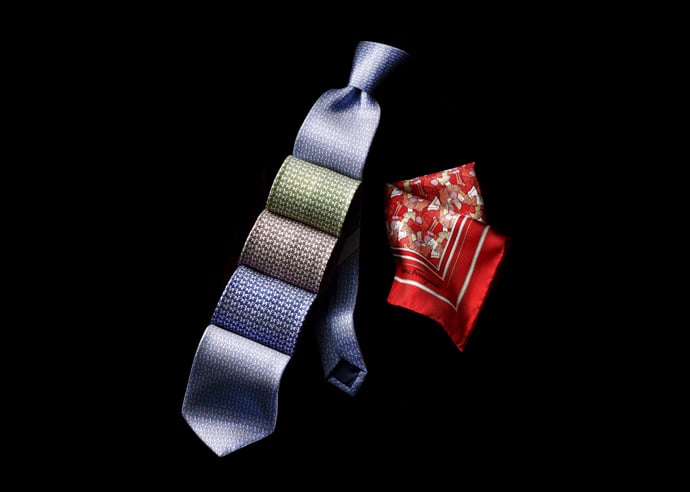 If the latter part of that last sentence perked your ears up, you could swing by the stores to collect your bMoney gift cards worth $8, $88 or $888 that have been cleverly congealed in select red envelopes. The lucky number in Chinese culture has clearly been put to creative use I’d say while the prize drawing, finds its roots in the Chinese tradition of gifting red envelopes filled with money on the Lunar New Year. 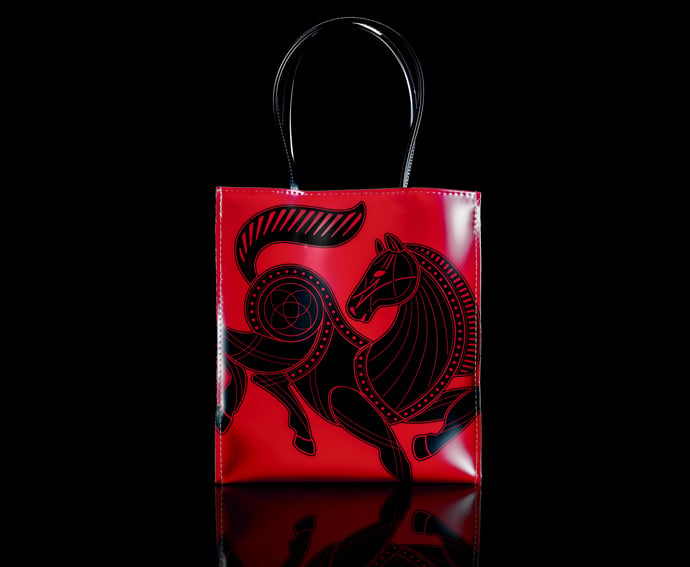 This masterful display of tradition can be witnessed and experienced first hand (no pun intended) in stores at New York’s 59th Street, Chicago’s North Michigan Avenue, the San Francisco Center and South Coast Plaza, CA. And if gift cards aren’t your thing, you’d be happy to hear of the limited-edition Year of the Horse tote bag, discounts at the cosmetic counter or Maximilian Fur Salon or a complimentary treat, such as a Magnolia Bakery mini cupcake or frozen yogurt from the retailer’s Forty Carrots restaurant also being served up as winnings. That’s a lot to pack in to a bunch of red envelopes, don’t you think? 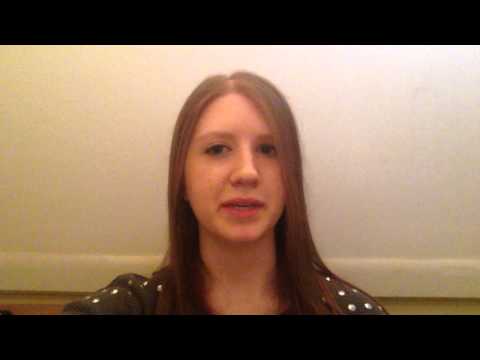 “We hope that our Year of the Horse event is experienced by even more of our loyal shoppers, Chinese consumers and tourists, and everyone looking to celebrate,” added Keating. Social media activity and sharing is also being supported through the Bloomingdale’s established branded hashtag for the event, #BloomiesYearOfTheHorse. So expect a whole lot of media flurry when cultural celebrations begin on January 10, through 15th of Feb.

Tags from the story
Bloomingdales, Chinese-New-Year