As Piaget, Swarovski, Versace, Vertu, Richard Mille, and Coach have already reminded us that 2012 is the Chinese Year of the Dragon, it’s now time for Aston Martin to woo the Chinese markets with symbolic car models. Taking cue from competitors Rolls Royce, that sold a bulk of its inventory in the Asian country, Aston Martin will come out with Dragon Editions in DBS, Virage, V8 Vantage S Models. Dubbed as the “Dragon88″ line, the cars will be unveiled at the Beijing Auto Show later in the year.

Limited to 88 units, the cars will sport dragon inspired by the Nine Dragon Wall at Beihai Park in Beijing embroider interiors in the car, along with a Bang and Olufsen speaker system, and a new 10-spoke dragon edition alloy wheels with special black brake calipers. These colors represent wealth and fortune, peace and protection, and “dragon fire.” Pricing details are expected to be out during the auto show sometime in April. 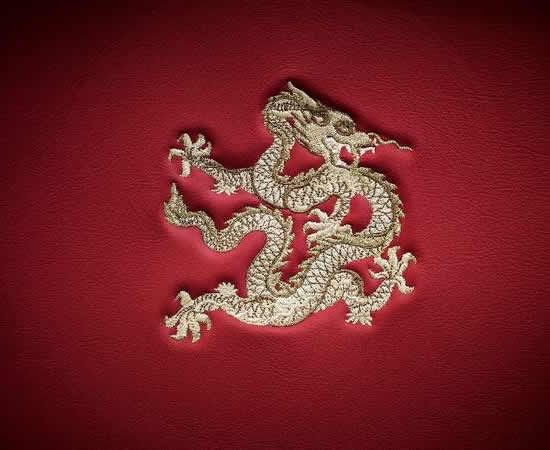 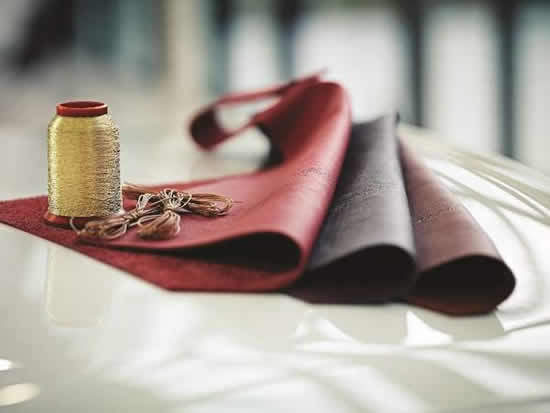 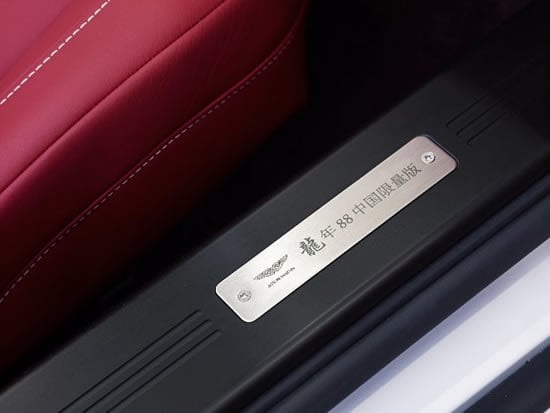