Burberry, which is headquartered in London, was founded in 1856. Many would know this. The British fashion house has a penchant besides the obvious, fashion, for innovation and craftsmanship. Lots would agree. Probably what has led them to experience the luxury label’s luxe wares first hand maybe! Many, by now, would even be aware of the brand’s commitment to supporting emerging talent through shows, campaigns, events and its music platform Burberry Acoustic. But what’s news, and of the superb sort is that the trench toting company’s fashionable and most accessible Brit line has now hit Indian shores. To be more specific, the country’s capital city!

While there are Burberry outlets dotting the country, the snazzy Brit store sits in the heart of Delhi and reflects Burberry design concept, developed by Burberry Chief Creative Officer, Christopher Bailey, using British themes and materials. It inculcates ‘retail theatre’ with an interior video screen that enables the broadcast of live events and showcases innovative audio-visual content, controlled by the brand’s global headquarters in London. With this new store, Burberry continues to connect heritage with digital media and cutting-edge technology. 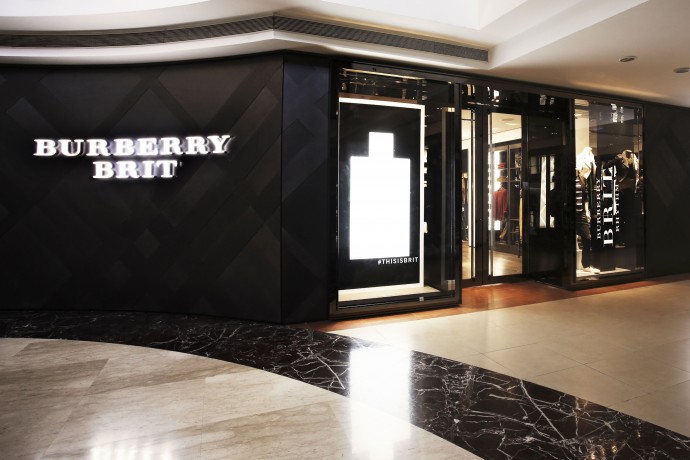 To celebrate its opening, an event was hosted at the store itself that saw scintillating performances by local talent Winit Tikoo and Burberry Acoustic musician Roo Panes. While the former’s sound was a unique amalgamation of Rock n Roll, Grunge and Indie Rock, the latter delighted the stylish audience with his famous tracks. Speaking of which, the artist has recorded various tracks for Burberry Acoustic including ‘I’ll Move Mountains’ and has also featured in the Burberry Autumn/Winter 2012 campaign alongside British actress Gabriella Wilde. As part of the campaign, he even recorded an exclusive track ‘Indigo Home’. 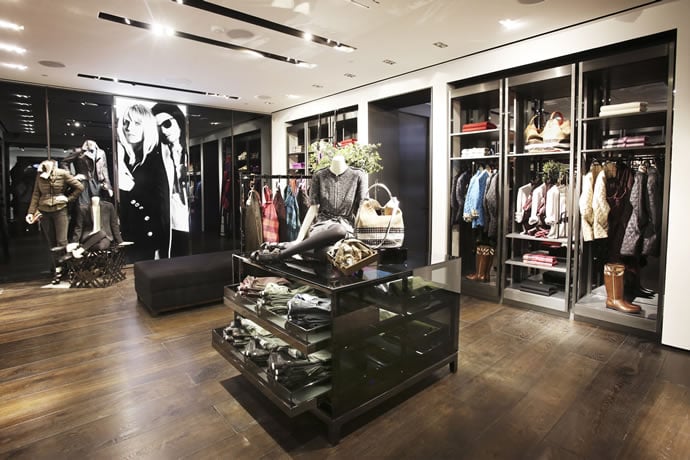 Coming to audience, it was nothing short of the capital’s crème de la stylish crème that came together in what could best be called a fashion-and-music extravaganza, one that came spiked with a heady doze of tipple-ry. There were over 150 guests including models and stylists, curators and producers, many of whom wore Burberry. Also in attendance were Indian fashion designers, all praise for the mélange of merchandise. The haute store houses women’s wear, menswear, accessories, eyewear and fragrances, all exuding immense luxury. 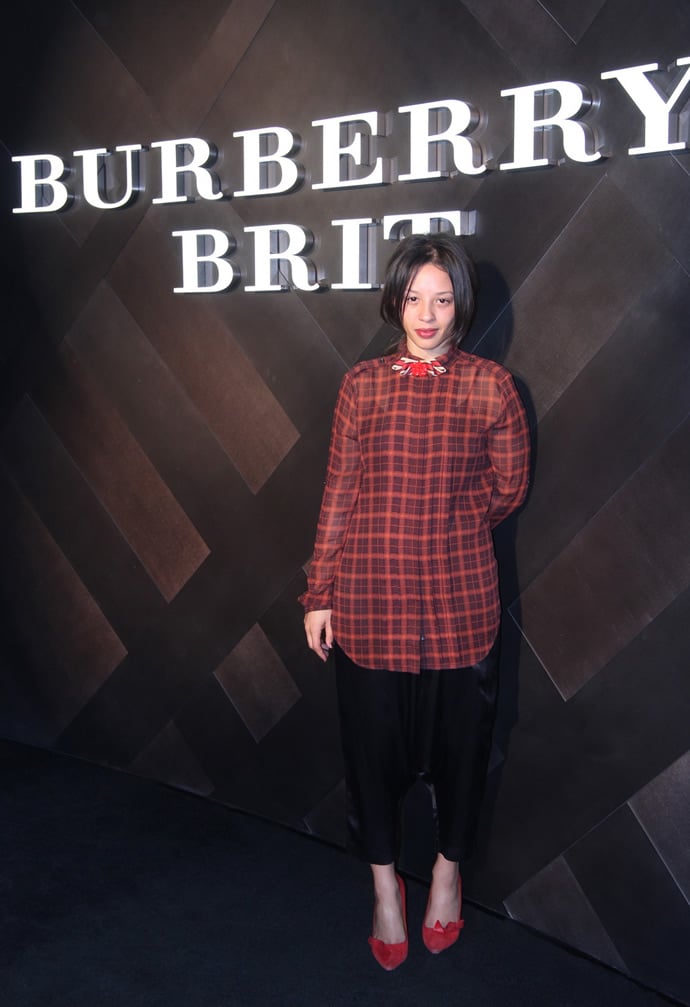 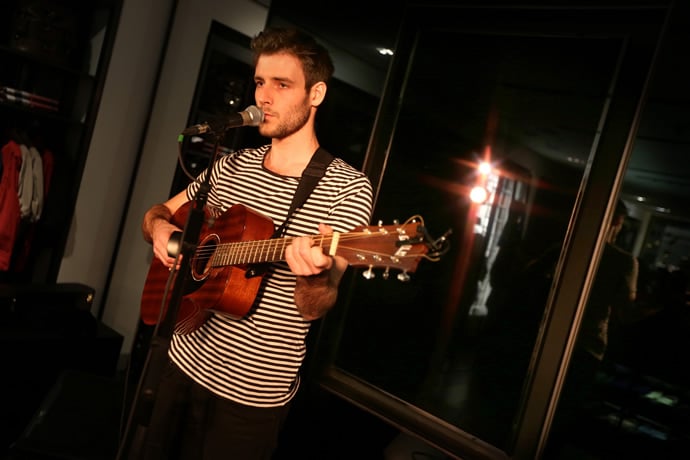 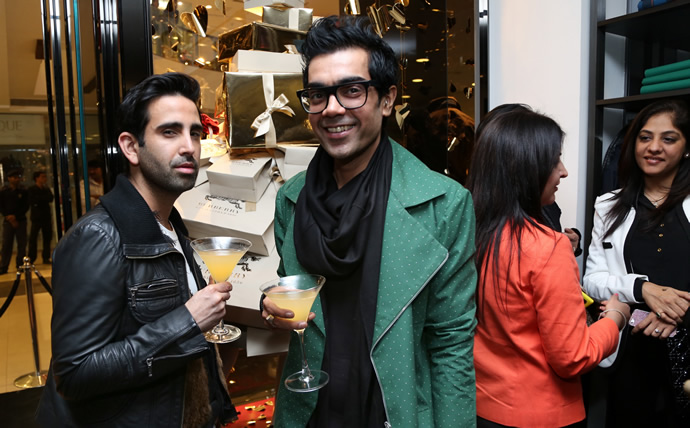 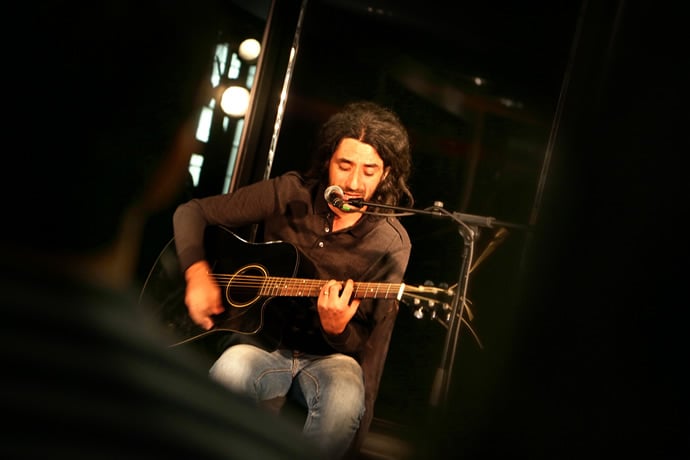