While creating Dior’s Winter 2018 – 2019 collection, Maria Grazia Chiuri was particularly inspired by the protest that took place outside the Dior flagship boutique on Avenue Montaigne in 1968. The student protests of the 60s sounded the alarm of feminism throughout France and much of Europe, and the spirit of these protests seems to be a fresh source of inspiration at Dior. 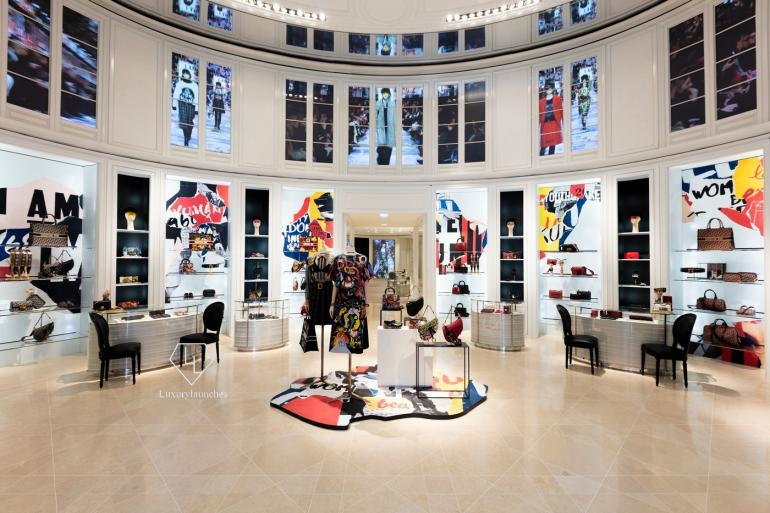 To celebrate the collection dressed their flagship store in a huge colorful tarpaulin that bears many of the motifs and slogans of those protests. The term “Youthquake” coined by Diana Vreeland appears alongside French slogans like “C’est non, non, non et non!” and similar messages about women’s empowerment. 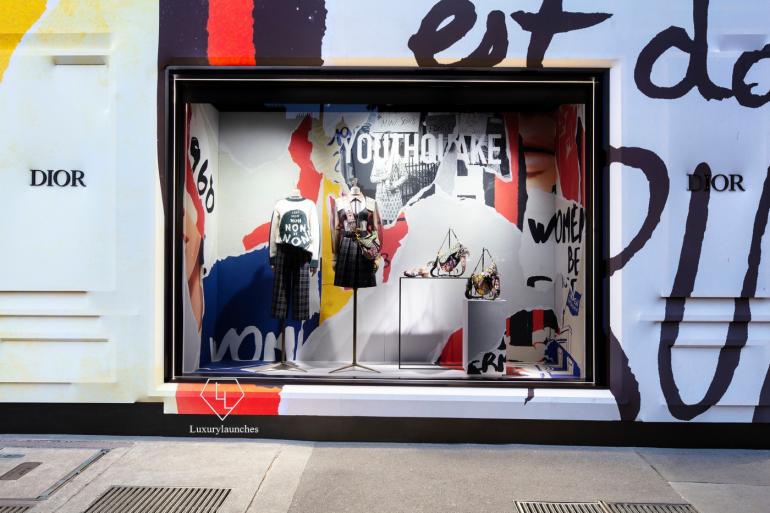 It’s a relevant statement and message from Dior, especially in the midst of the #MeToo movement. But we hope it remains a philosophy to live by, rather than a marketing ploy. 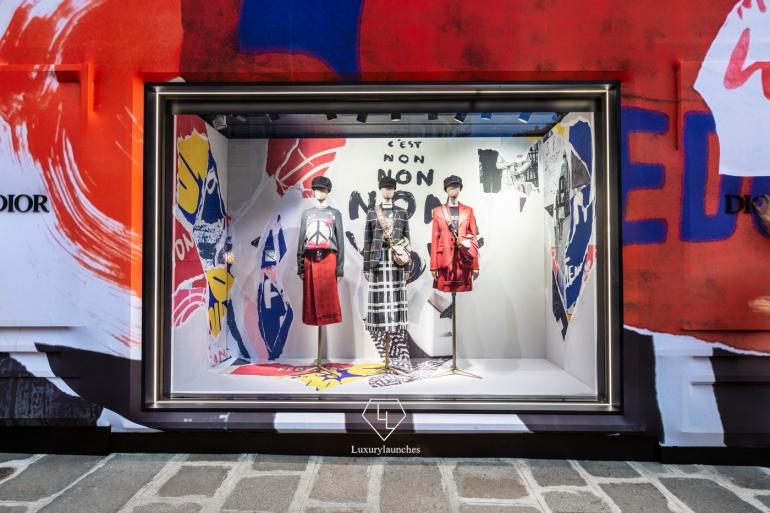 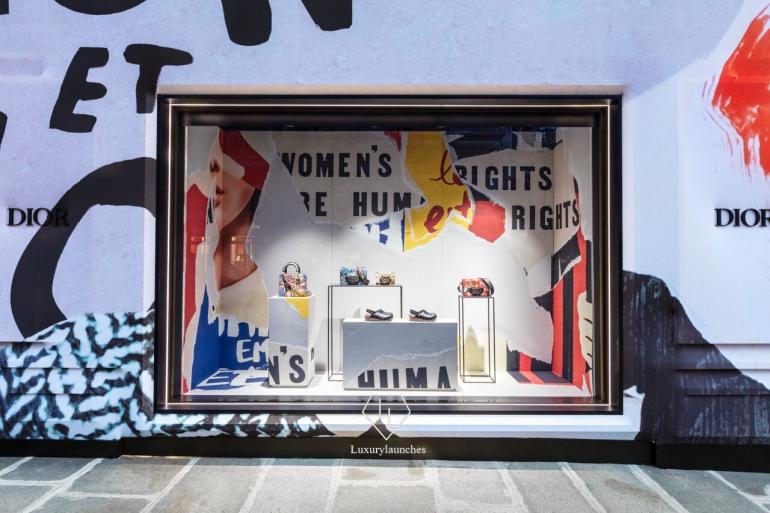 Tags from the story
Boutique, Dior