Does Elon Musk play football? We know he loves video games but if he hasn’t played football yet then chances are that he won’t be able to resist slipping into the remarkable albeit conceptual Tesla football boots by CGI Artist Hussain Almossawi. As a Tesla enthusiast, Almossawi knows how to use the best features of the car which have been beautifully translated into this stunning white pair in the form of electroluminescent fabric woven into the sides and back, creating bright lines on the side. The presence of a glowing, pulsating Tesla logo at the back also reminds you of the striking rear lights of the excellent Tesla cars. The fact that Hussain has vast experience working for the likes of Adidas, Nike, and EA adds to the beauty of the sports shoes and clubs the two inspirational worlds seamlessly. The shoe looks truly futuristic with the addition of glowing studs on the base of the shoe that would look fantastic on the field as you stride towards making a goal while winning at making a style statement anyway. 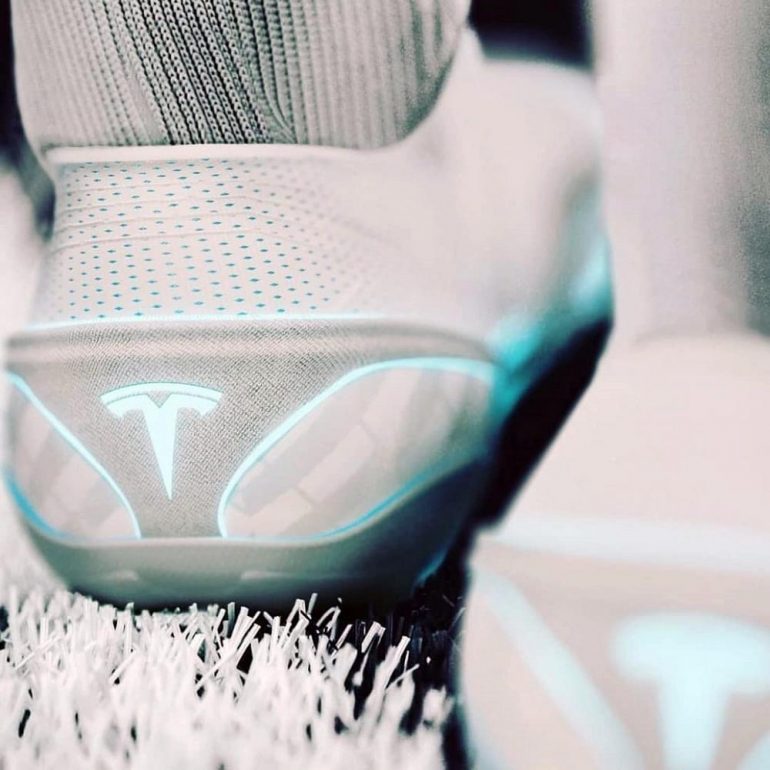 It should be known that the show has no smart feature and only looks like it belongs on the feet of Musk riding to space. It won’t change lights or glow or sing tunes via an app. It will only grab eyeballs and make you look like the hypebeast you are. That’s enough purpose served isn’t it, that is if it ever gets turned into a real, tangible sports shoe. Isn’t CEO Elon Musk is always game for some merchandising fun? 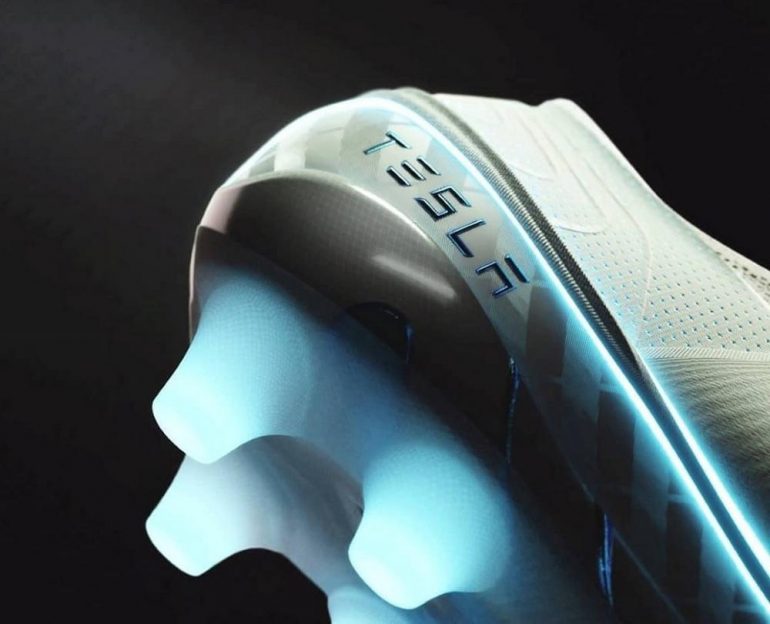 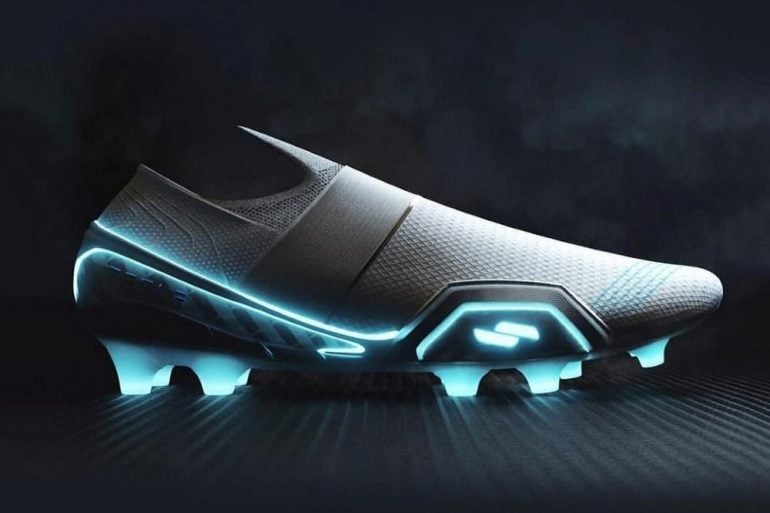 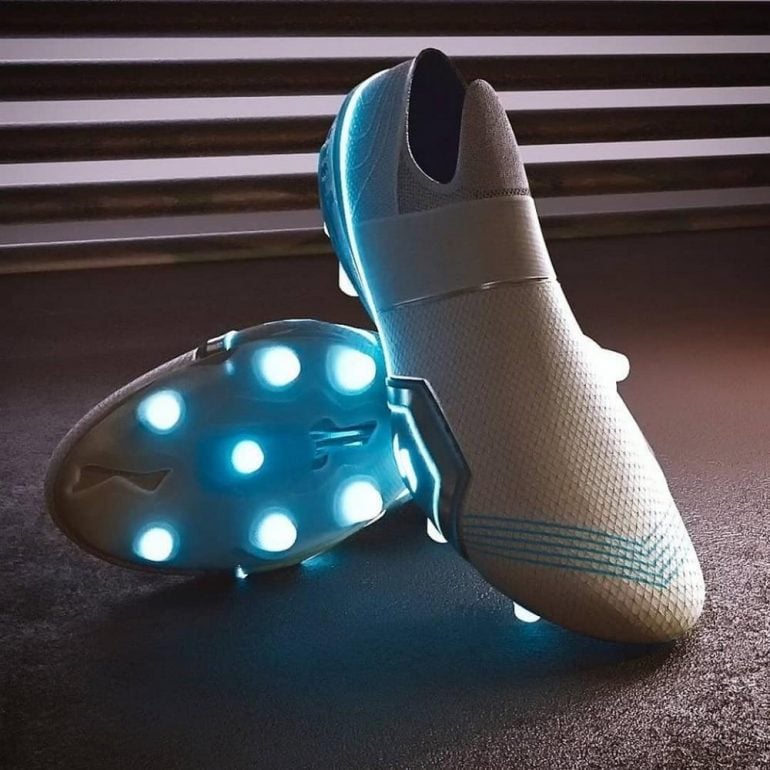