Oppo has taken the adage, ‘Killing two birds with one stone’ way too seriously! So much that Oppo and design studio Nendo have joined hands to create a concept for a ‘slide-phone’ that unfolds into three different screen sizes, each serving a different purpose! Could this be the most multipurpose device of all time? The slide-phone concept phone opens vertically into the first segment allowing you to see the clock and your notifications. Open it further, and you enter the selfie mode. On further opening the phone into the third and final segment, you have a widescreen display that could be useful for gaming, watching movies, or multitasking. Along the different openings, the side buttons’ versatility also comes into play as they take on different purposes depending on the mode. Interestingly, in the sleek design, a built-in stylus also manages to find some space. The very innovative triple-hinge foldable screen system turns the phone into a credit card’s size on being completely folded. The first unfold reveals a display measuring 40mm in size; on unfolding further, an 80 mm display turns ideal for taking some fun selfies, and the final unfold reveals a thin, seven-inch touchscreen. When positioned horizontally, each side of the screen turns into an operating panel with touchscreen buttons. The phone is only a concept, for now, that comes with a wireless charger for the phone, which has a cuboid-like shape with a cut-out in its center that the phone slots into.

The Japanese studio has also designed a mobile accessory collection for OPPO called Mobile-Link, including wireless earbuds, a smartwatch, an AI speaker, a portable charger, and a wireless charger. The sliding phone concept comes in different colors such as black, silver, sage green, and brick red to complement the phone’s suede leather-covered hinges. Nendo explained, “By using the folding technology, portability was enhanced exploiting the compactness for a new sense of functionality instead of the screen is enlarged. Like an inchworm, the phone makes use of its multiple joints to in effect-slide sideways, and can be transformed only by the user’s one-thumb operation.” Nendo further mentioned, “The design opens up new possibilities for smartphones, for their use not only while fully folded or opened but while partially unfolded or while bent.” 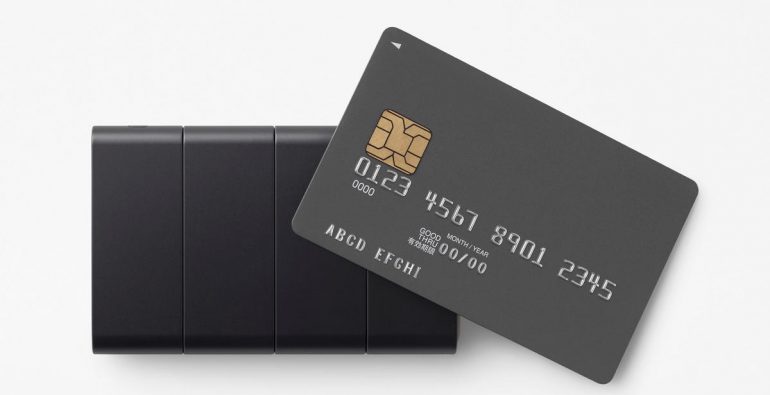 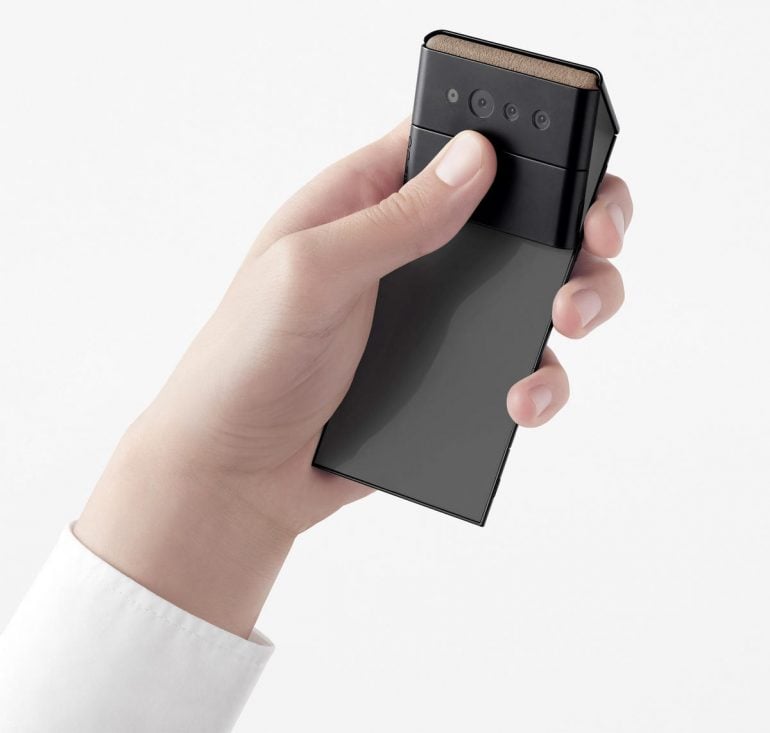 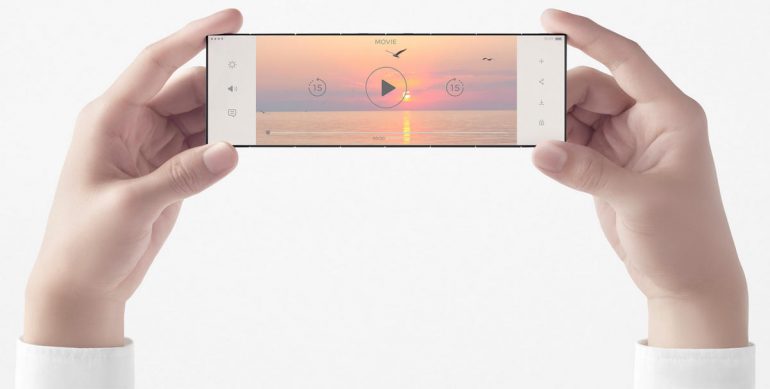 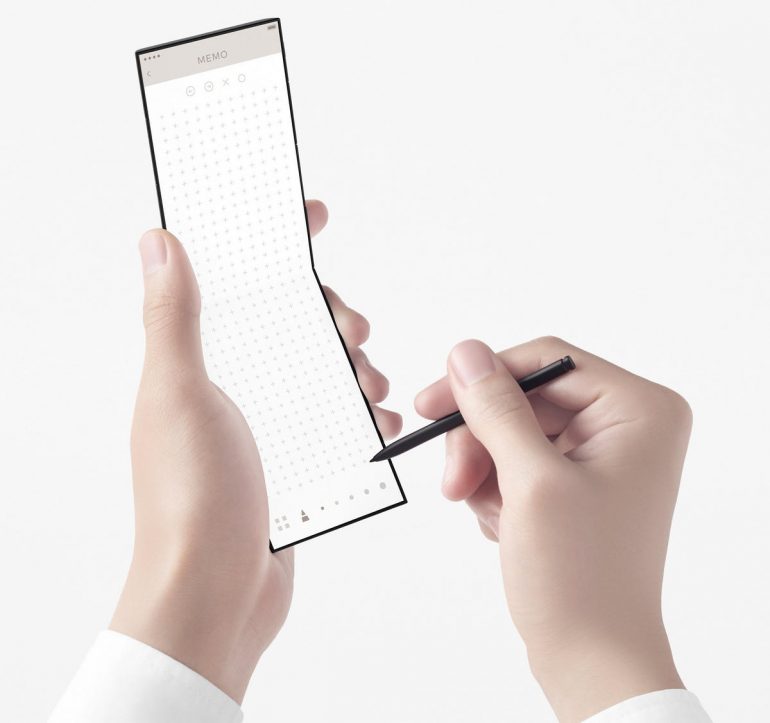 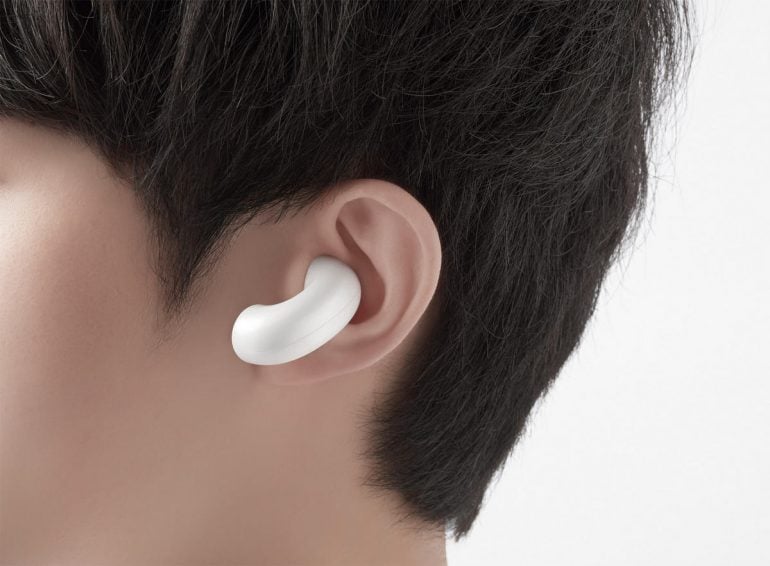