While we loved Hermès’ teaming up with Rei Kawakubo and giving its iconic scarf, the much-needed spin in 2012 with not one but two limited edition collections, the French fashion house has gone a step further this season. Say hello to the new Hermès bandana square. And also to the Far West! 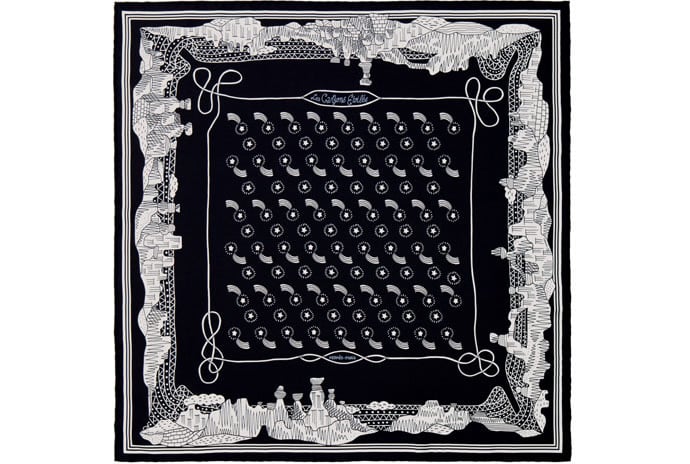 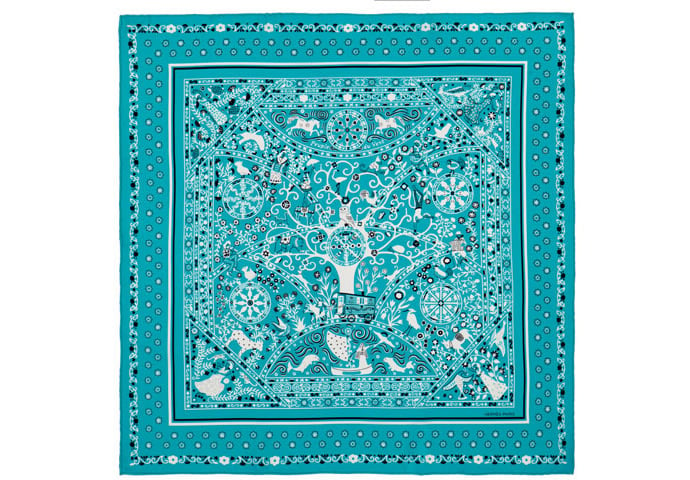 The collection also includes Hermès Ranch, an equestrian influenced pattern by the illustrator Philippe Dumas and Hugo Grygkar’s Ex-Libris. Up for sale now in stores and on the brand’s official website, the hand-rolled 70×70 cm bandanas are priced at $195, with the larger 140×140 cm at $850 each.