Gucci’s digital art project “Gucci Gram” has entered its second phase with the launch of a new Tian Print. The first part of the project was launched last October and featured a number of illustrators and image-makers who incorporated Gucci blossoms and Caleido prints into their art. 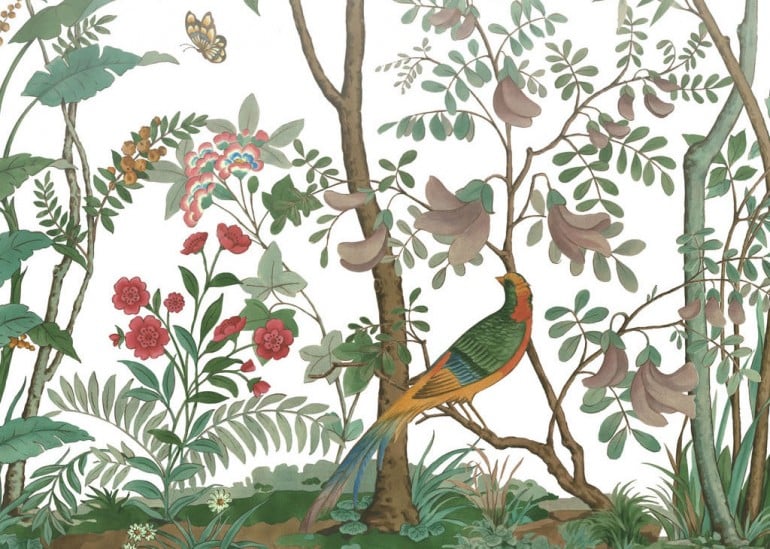 24 Asian artists from different countries have created their own modern and “remixed” takes on delicate bird and flower illustrations and the work ranges from spliced-together collages to photographs and surreal illustrations. The artwork can be explored at Gucci’s dedicated microsite: gucci.com/guccigram-tian

Tags from the story
Art, Gucci