Gucci added a unique feature called ‘try on’ to its refreshed iOS app last year that allowed users to virtually try their Ace sneakers with the help of augmented reality (AR) technology. It was created in partnership with the Belarus-based company called Wannaby and offered an immersive experience to the buyers. The fashion house has now expanded the AR-powered try on feature for its timepieces, also developed with the help of Wannaby, creating a beautiful amalgamation of traditional watches and latest, cutting-edge technology. All you need to do is point the rear camera of your smartphone towards your wrist while using the Gucci app’s try-on feature. It will put the chosen timepiece on the wrist where you can even move your wrist in different angles, giving you an idea of how it’ll look. The ongoing pandemic situation makes this feature even more useful to counter dropping footfall at physical stores. This also makes Gucci the first fashion brand to introduce markerless watch AR technology on its app. 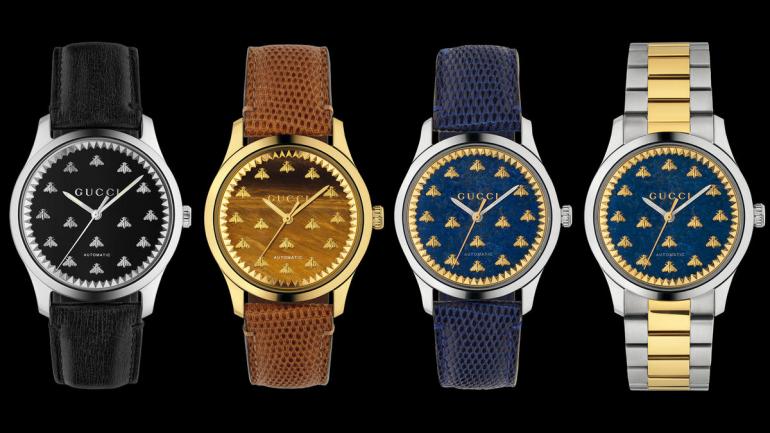 Currently, the Gucci app only has the G-Timeless automatic watch for customers to try on virtually. The iconic Swiss-made G-Timeless watch, first introduced back in the 1970s, features a stone dial decorated with the brand’s famous bee motif. Different variants of the watch will be available on the app. The app also has the option to take a picture of your favorite watch virtually placed on your wrist, which can be easily shared on social media platforms. The Italian brand also plans to add other timepieces to its AR experience as well. The Gucci app is available on both iOS and Google Play. 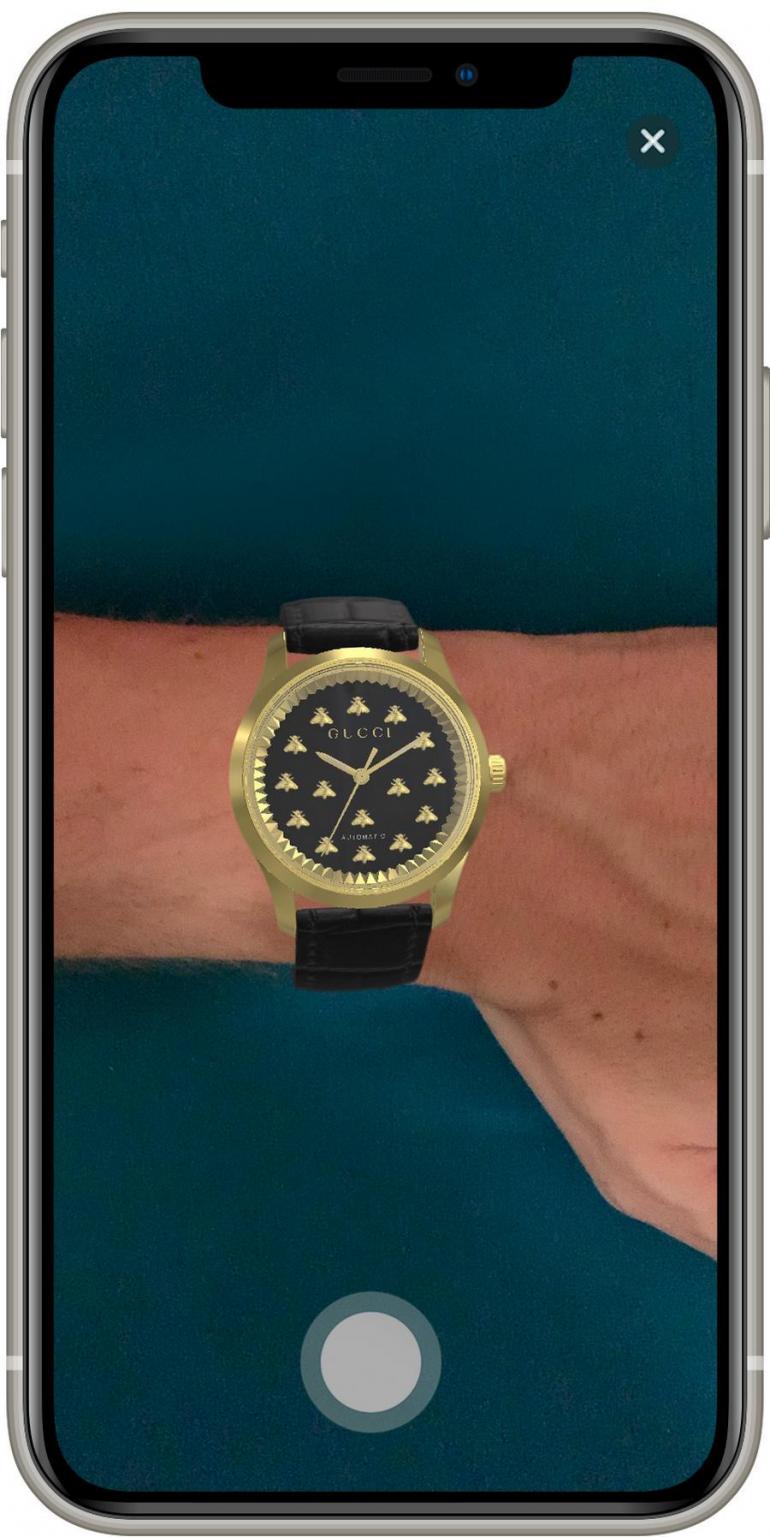 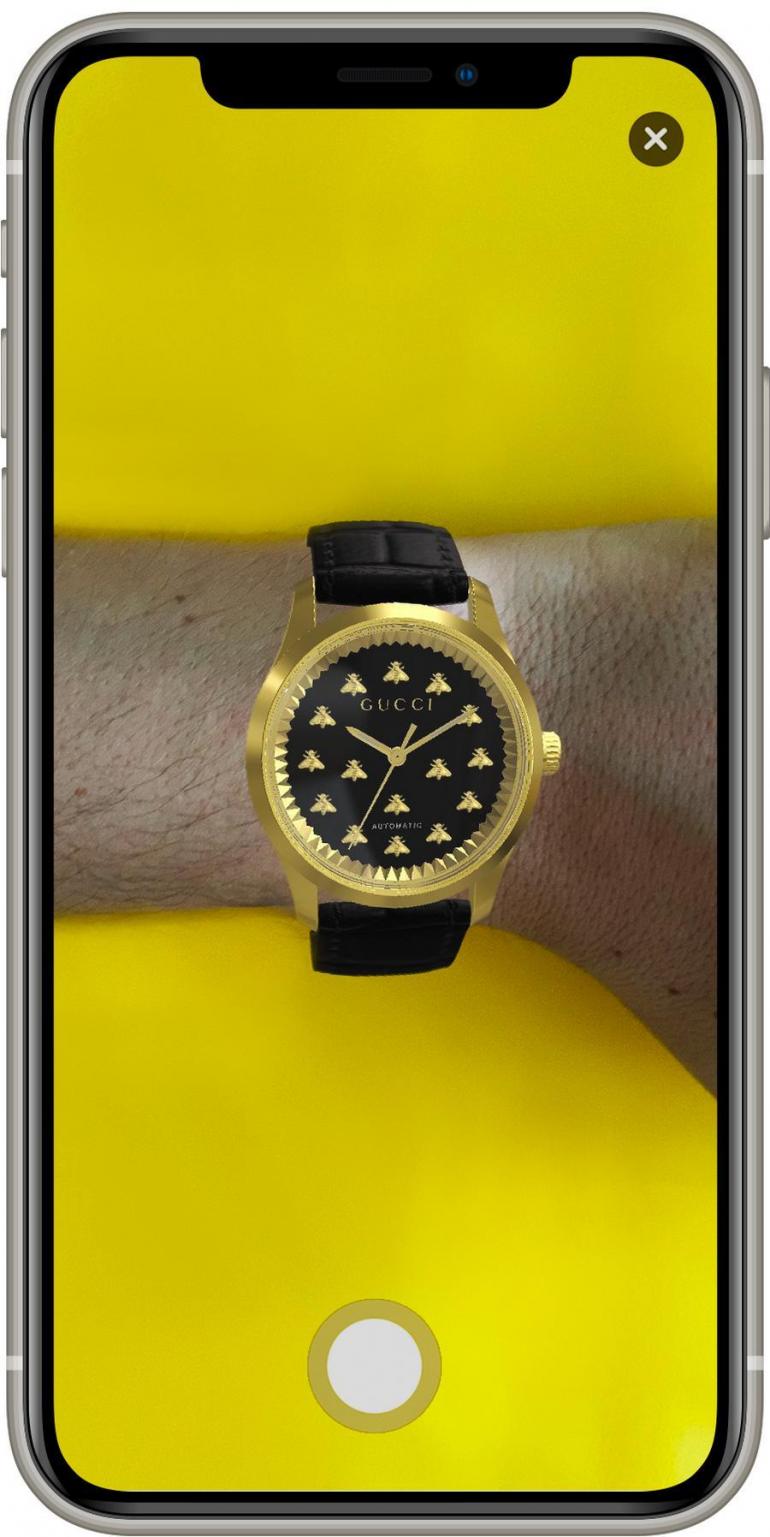 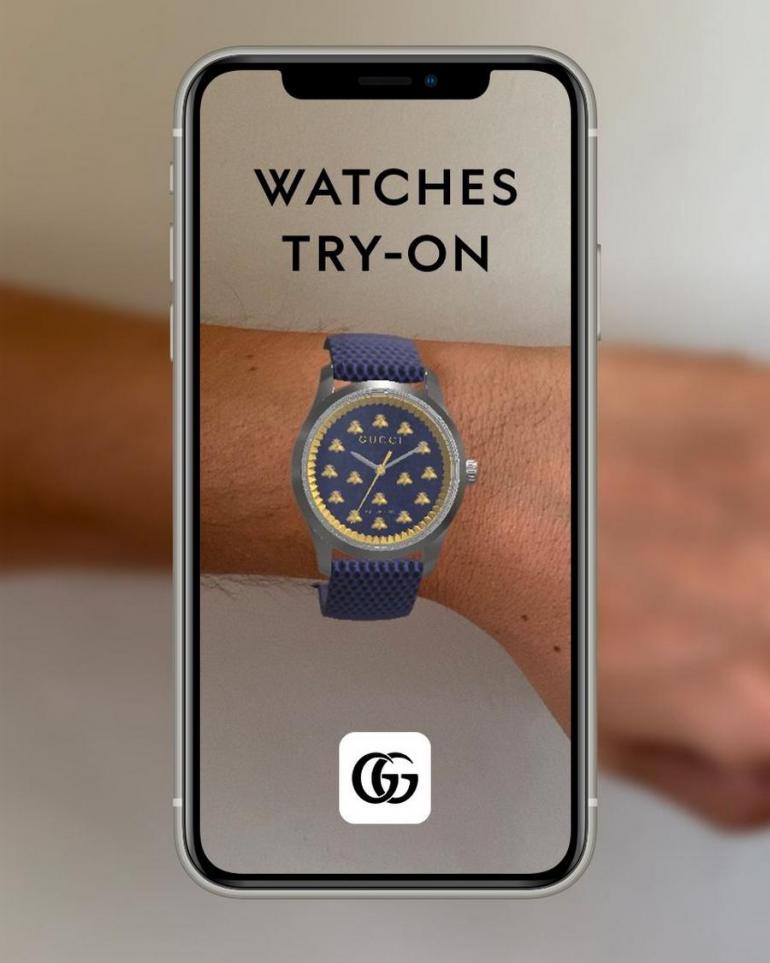