A good perfume deserves a mention. And one of them is the exquisite L’Heure Bleue. As the fragrance marks its 110th year, its maker- Guerlain has decided to celebrate it with a new twist. The marquee has partnered with the Yves Klein Foundation to release its novel edition as a high-concentration Extrait de parfum. 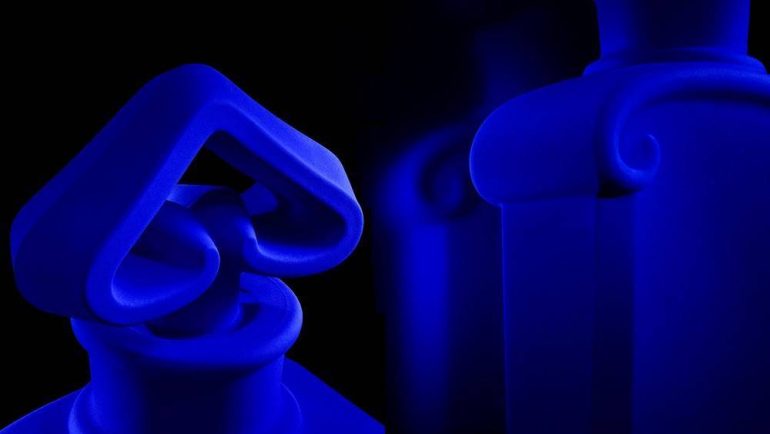 Enveloped in Yves Klein blue—formally known as International Klein Blue, or IKB, the perfume features notes of resinous amber, bergamot, and faint florals. Its decanter is further enamored with an inverted-heart heart stopper designed by Raymond Guerlain as a nod to Art Nouveau. 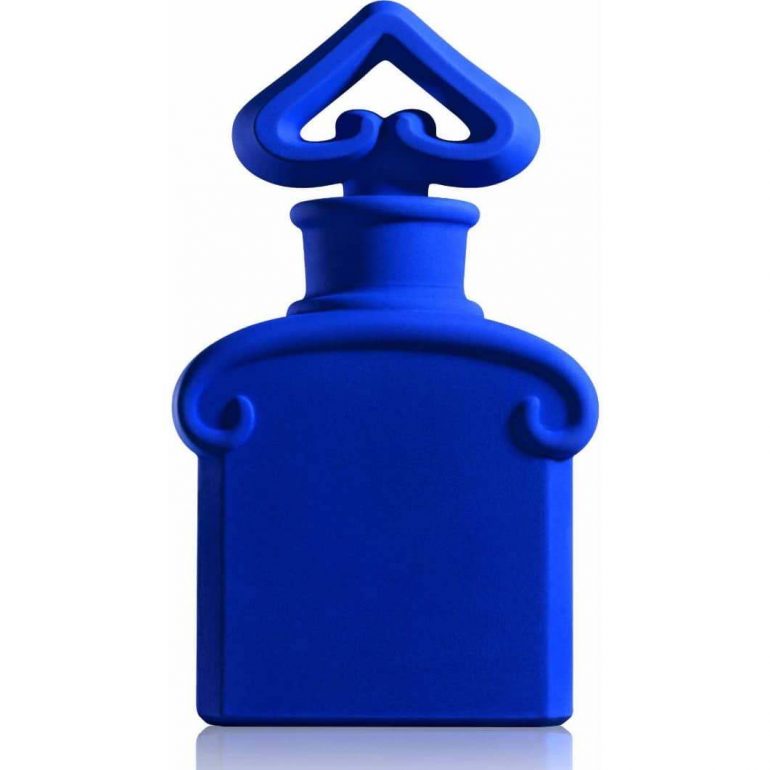 Commenting on it, Jacques Guerlain in a statement said: “The sun has set, but night has not yet fallen. It’s the suspended hour.” Noting that he found inspiration for L’Heure Bleue on an evening walk along Paris’ River Seine in summer 1912, he said, “the hour when one finally finds oneself in renewed harmony with the world and the light.” 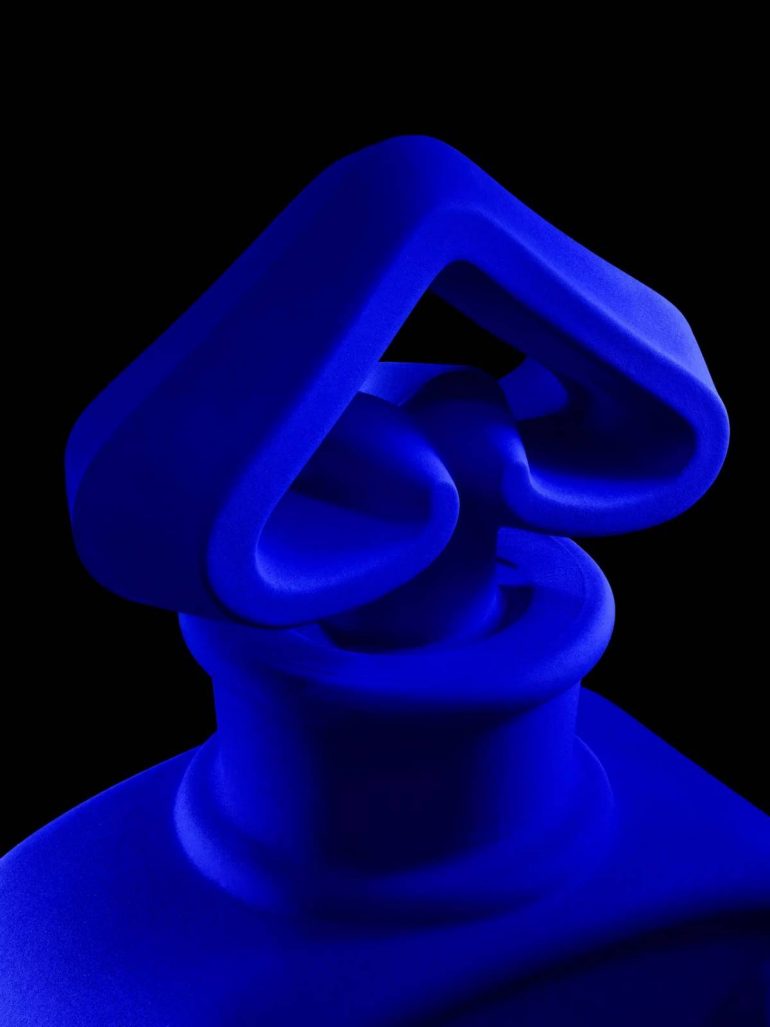 Priced at a remarkable $17,000, the perfume comes in a limited-edition batch of 37 bottles – of which only three are available for the American market. The rest of them will be distributed worldwide and will be sold on the brand’s official website as well as in select Guerlain stores worldwide. 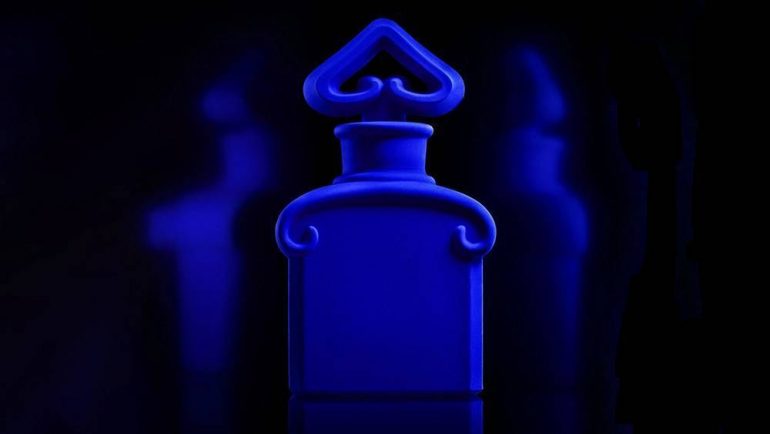 Aimed to capture ‘the atmosphere and feel of a particular time of day, right before dusk, when the sky is at its most beautiful state, displaying shades of dark blue which captivate onlookers’ – the L’Heure Bleue is a piece of art, to say the least! Fancy making it yours?