Jack Armstrong’s name resonates with the kind of quirk that is globally craved for and is unaffordable to most. After wooing us with his eclectic style over and over, the American artist is back again with a spectacle – this time in the form of the world’s most expensive Cowboy boots that command a price of a staggering $ 6 million! Yep, that’s right! 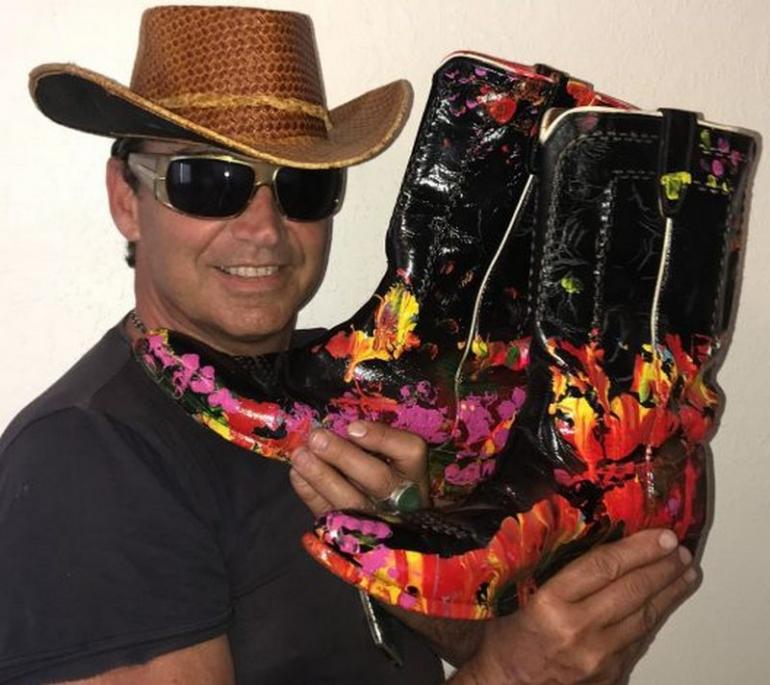 Part of Armstrong’s Cosmic X project, the boots showcase his quintessential art with extreme colors and textures and words magically appearing throughout them, when viewed at from different angles. Since its launch, Cosmic X has witnessed the sale of the iconic “Cosmic Starship” for $3 million in 2010 (now priced at $10 million and back on sale) as well as the unveil of the precious “Cosmic Star Cruiser” listed for $3 million. It is also rumored that the artist will expose the world’s most expensive automobile priced at $100 million in the year 2020. (Can’t wait!) 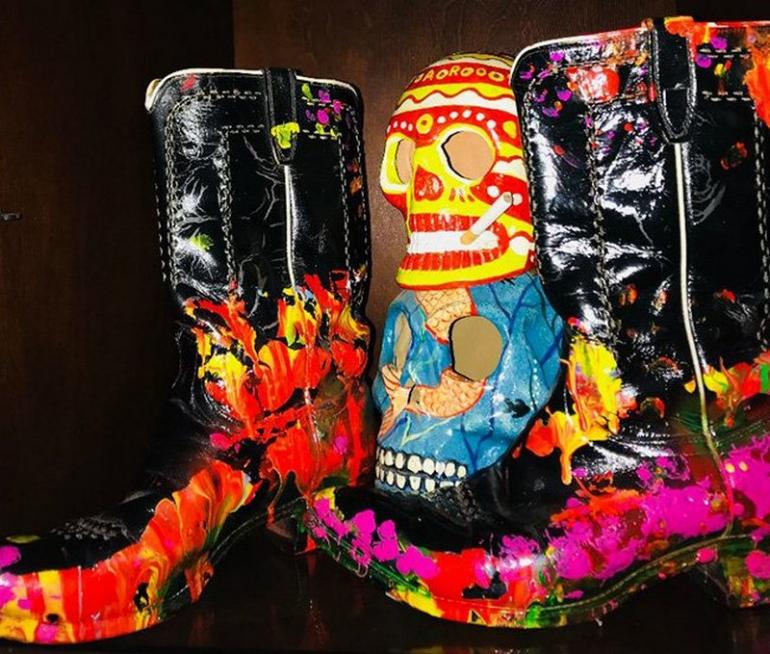 The sensational Cowboy boots happen to be one of Armstrong’s most precious creations, and give that he was sworn to create only a 100 of his Cosmic X art forms, these are undisputedly worthy of the multi-million-dollar price tag. For those interested, the world’s most expensive shoes are indeed the pristine 1968 Tony Lama boots, hand painted in panache by Mr. Armstrong himself. Care to buy them?

Tags from the story
Boots, Most-Expensive