Balenciaga! Such a prominent name in the world of fashion. For decades now, the name has been around, though it didn’t necessarily have an impact as profound as its other fashion-forward counterparts like Coco Chanel and Christian Dior, the man behind the brand was revered like no one else. Balenciaga is a luxury fashion house founded in Spain by Cristóbal Balenciaga, who in the words of Christian Dior was known as “the master of us all”. On the occasion of the 120th anniversary of the birth of its founder Cristóbal Balenciaga which coincides with the Balenciaga: Shaping Fashion exhibition at the Victoria & Albert Museum in London, here are 7 interesting facts about the man who started it all:

7. Cristóbal Balenciaga learned his craft from his mother at the tender age of 11 years. At 12 he trained to learn his craft as a couturier, tailor and pattern cutter. Before he opened his first boutique he was already rich in 20 years of experience. 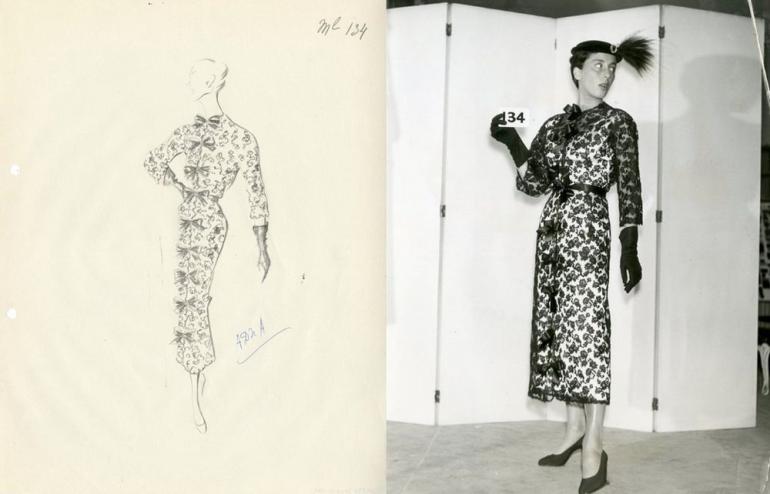 6. The man was a creator, not just of garments and haute couture but he knew what he wanted to construct those outfits with, which is why he went the extra lengths of creating fabrics too. He created a fabric called silk gazar in collaboration with Swiss fabric house, Abraham. 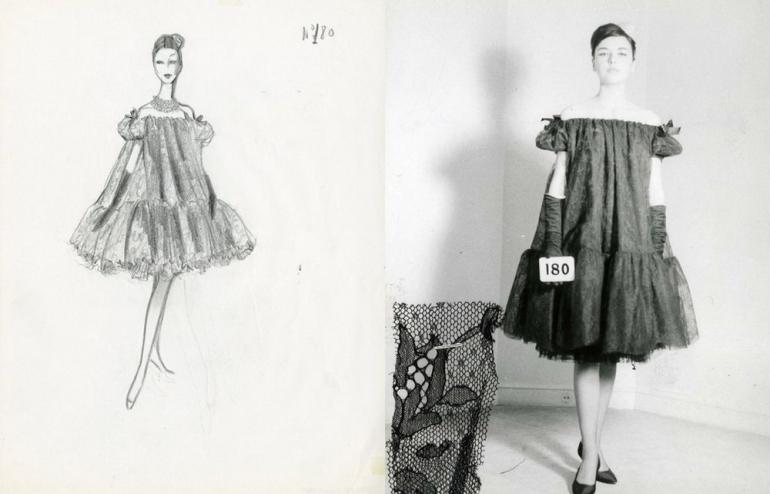 5. He didn’t adhere to fashion norms and paved his own ways. When the women of the world were donning cinched waists and hourglass figures, Balenciaga went on to create a diametrically opposite ‘sack dress’ in the sixties. He further created staple pieces like the egg coat, the semi-fitted suit, and the peacock tail dress. 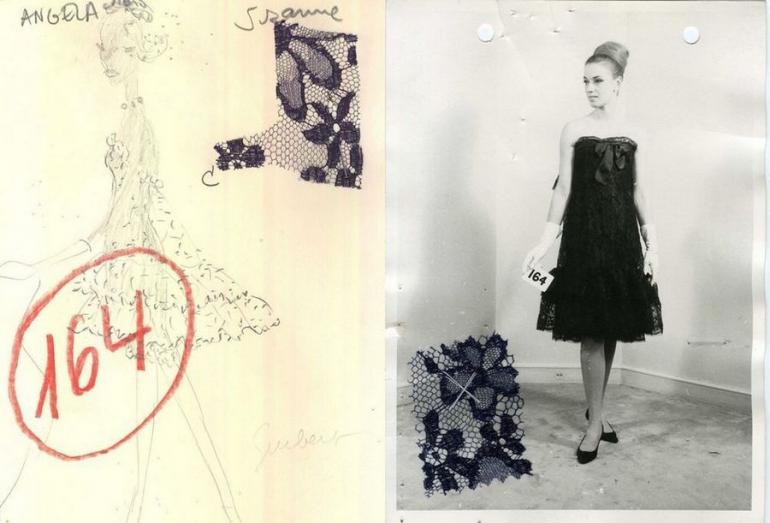 4. Coco Chanel described him as; “a couturier in the truest sense of the word.” He loathed the idea of ready-to-wear garments and chose couture over everything else. He couldn’t imagine creating something without knowing who would wear and own it. 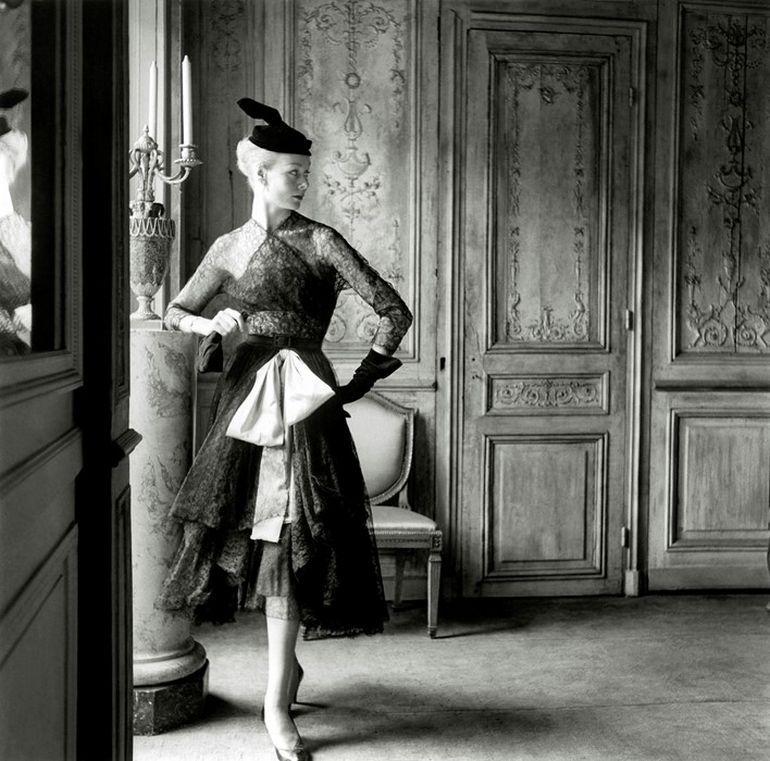 3. His team had a bad reputation for being haughty and condescending. The models were strictly instructed to walk down the catwalk with stern faces and Balenciaga’s fitters had the worst reputation earning them the nickname, ‘Monsters’. 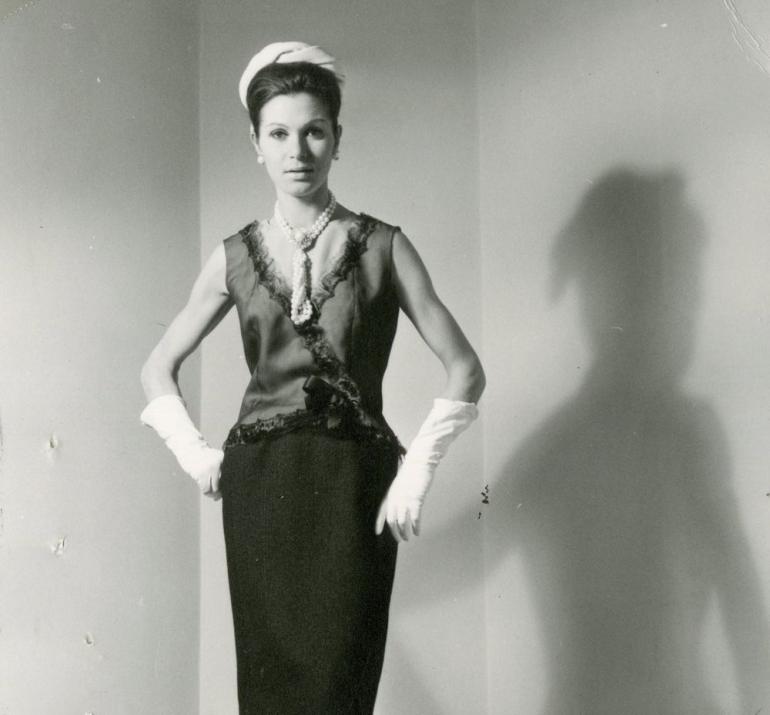 2. He dressed The Air France in-flight attendants back in 1968. The navy ensembles have been known as the most stylish cabin crew of all time. Their outstanding outfits were done by Balenciaga himself shortly before he announced his retirement from the fashion world. 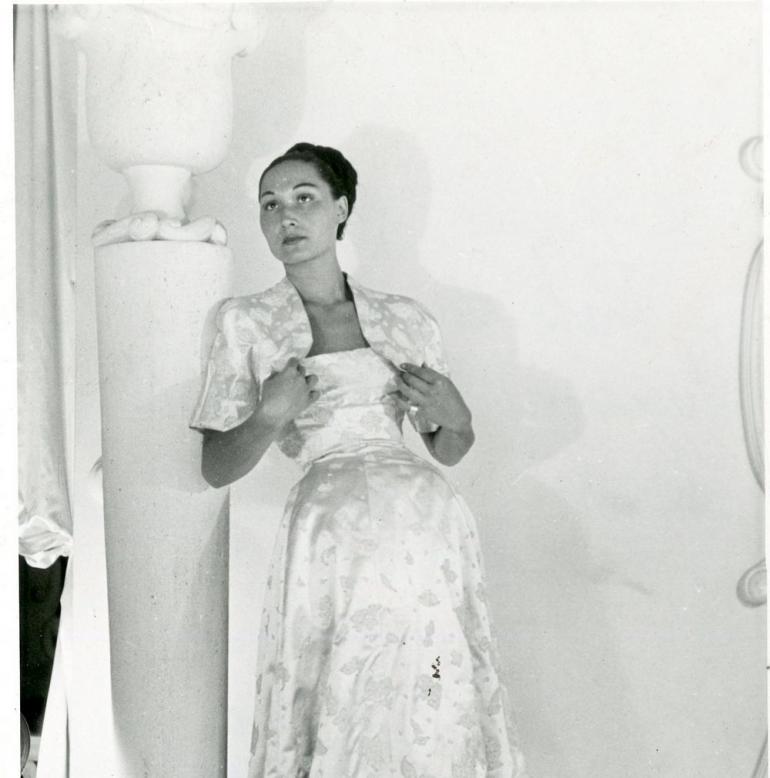 1.The man let his work do all the talking. Balenciaga had many loyal customers and relationships including Hollywood stars, royalty and Mona Bismark exclusively but he was a private man. He maintained a private life to an extent that he only ever spoke to the press once, throughout his time as a celebrated couturier.

Tags from the story
Balenciaga, Interesting-Facts