You’d not expect Nike to do heels. However, the marquee is all set to surprise you! In collaboration with Rei Kawakubo and COMME des GARÇONS, it has unveiled a very exclusive and reworked pair of high-heeled football boots. Yes, that’s right!

Part of the Fall/Winter 2021 runway show “Landscape of Shadows,” the boots debuted back in 1992 when they were called ‘Tiempo Premier’. They’re now renamed as ‘Nike Premier’ and feature strategic stitching on quilted leather.

The shoe is perched on a single heel that’s made from hard-wearing shiny black-and-white plastic, much as you’d find on a typical football boot. It also includes a lightly studded sole unit along with the distinctive Nike swoosh along the side. 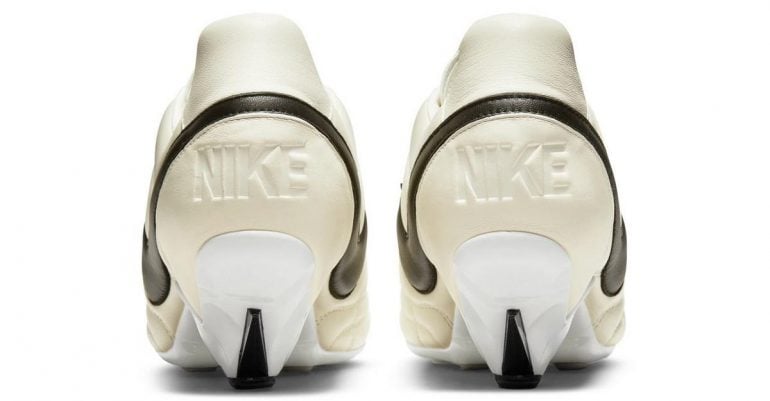 Further, as Hypebeast says, its signature footie-esque tongue is designed with flat waxed premium laces in their respective tonal color, while inside, COMME des GARÇONS’ signature branding can be seen perfectly alongside the Swoosh emblem.

Commenting on it, Kawakubo said, “The Nike Tiempo Premier was first introduced in 1992. This modern rendition is designed in smooth, quilted leather, comes in both black and white colorways.” The mega-cool COMME des GARÇONS’ Nike Premier football boots retail for $633 (approximately) and can be purchased off the Dover Street Market London website and stores worldwide. 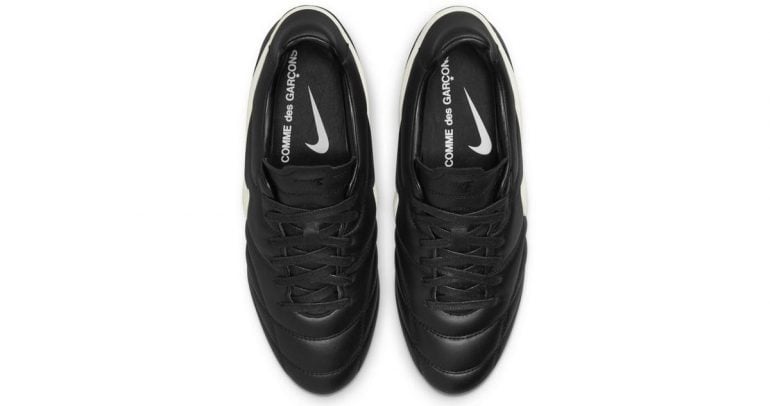 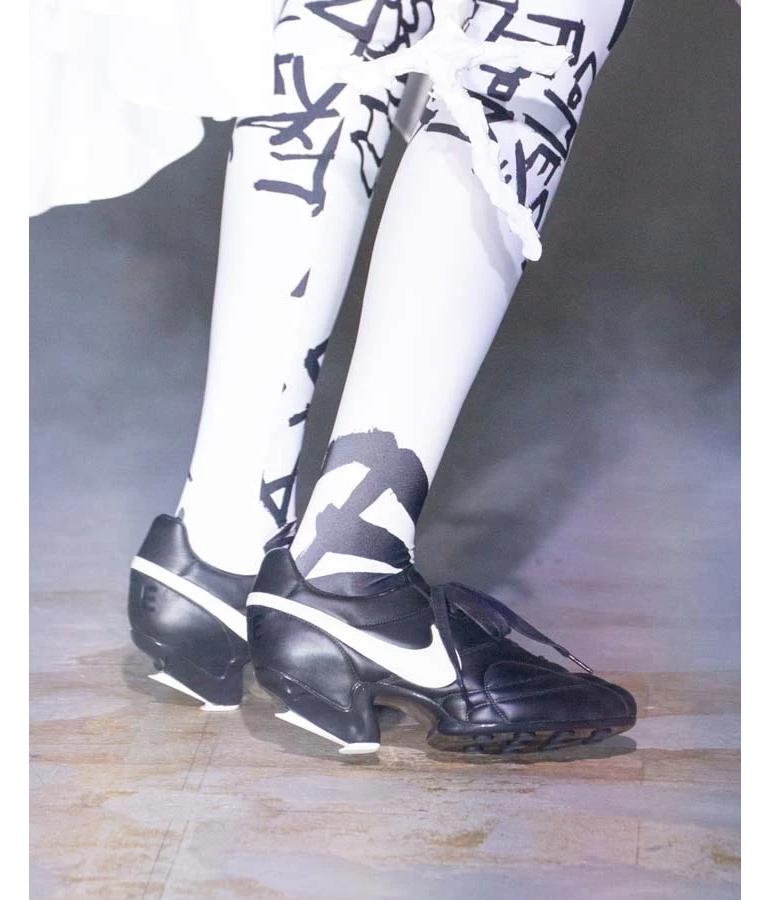