Spectacles 3, Snap Inc’s AR glasses are really something! Its many wonders can be discovered through Harmony Korine’s film “Duck Duck” film flaunts the new AR features. What’s creating a buzz here though is the collaboration of the year that’s happened between “Spectacles x Gucci and Korine who is responsible for the design here. Created exclusively for Art Basel Miami, the limited-edition Spectacles x Gucci glasses sport highly saturated tones that have been hand-painted in classic Korine style using his signature color palette. The frames also honor both the brands as they have Korine’s name on one side and Gucci on the other, while the lenses tout the classic house monogram, which makes the heart of this spectacle! Korine also shot a short-film completely on Spectacles 3.the glasses boast twin HD cameras that can capture photos and videos up to 60 seconds, while the four built-in microphones record audio. His short film, Duck Duck, follows a man in a hot-dog suit as he surfs, skates, and dances his way across Miami.

This is a truly limited-edition product that’s made especially for Art Basel. At the moment it is unclear if Snap will sell the Gucci x Spectacles 3 glasses but you can try them on virtually using the Snapchat app. 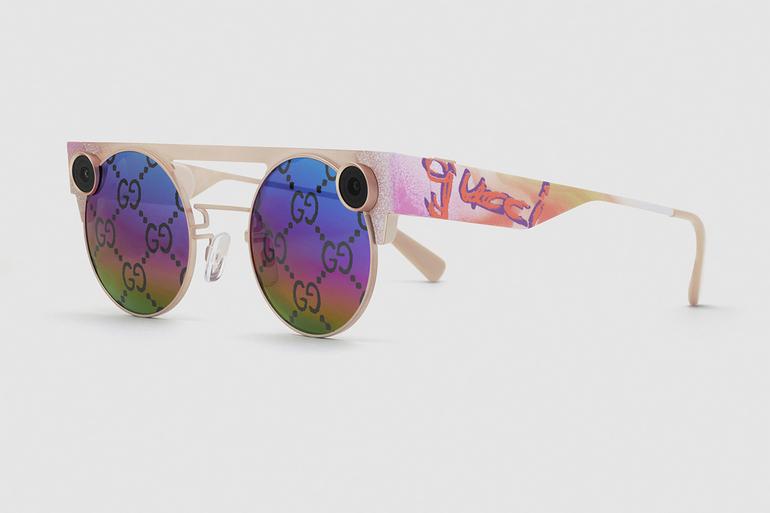 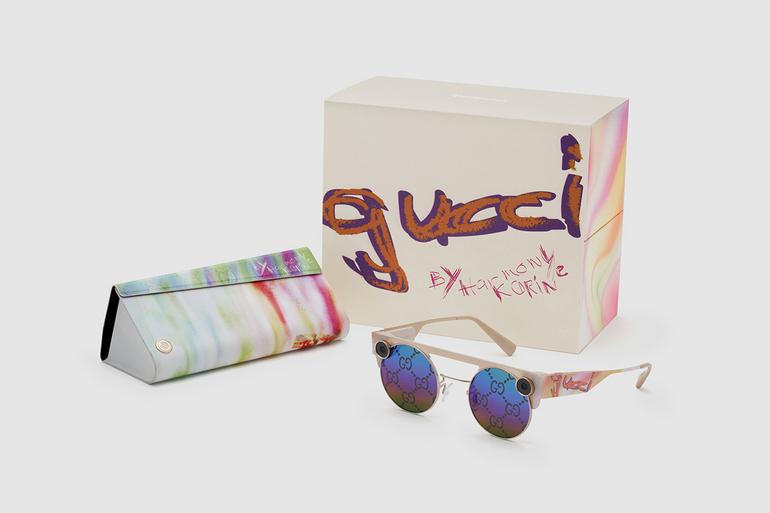 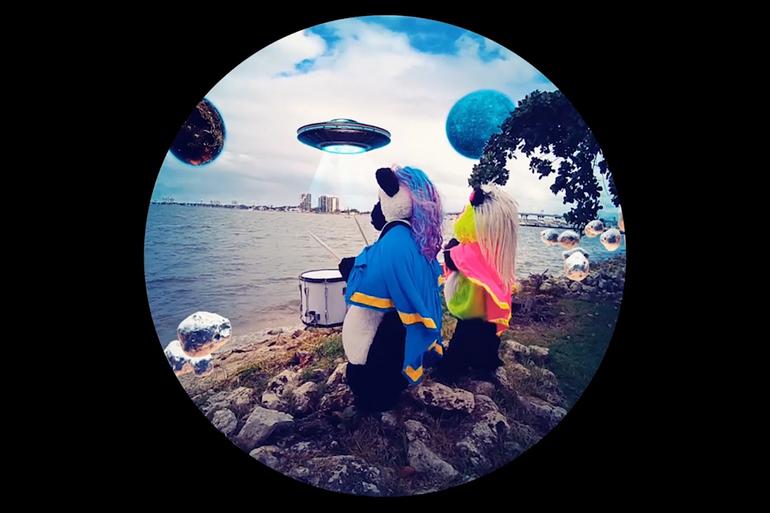 Tags from the story
Glasses, Gucci