But a few brands have attained numero uno positions in their categories by building their brand imagery instead of just their logos. For example, the unforgettable red sole of Christian Louboutin shoes, the blue of Tiffany & Co, and the checks of Burberry. These superlative brands were floundering before their founders salvaged them by building on their signage and led them to become major success stories. 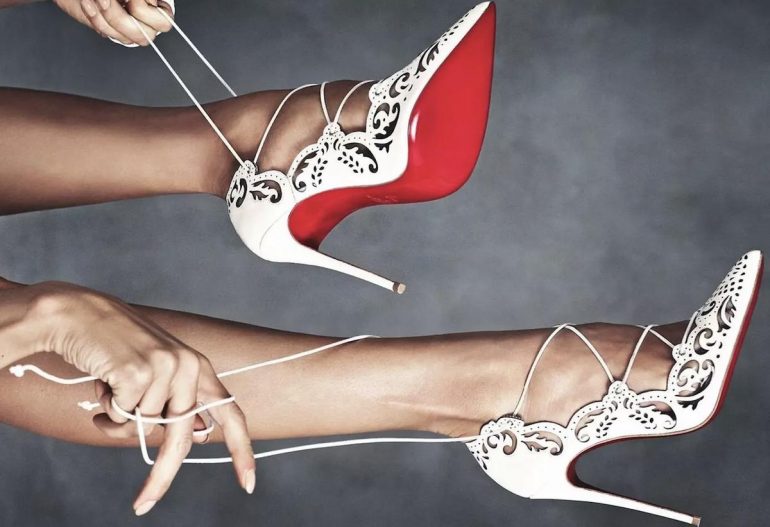 Christian Louboutin and its Red Soles
The best example of a brand that annihilated its competition despite being a late entrant in a flooded luxury footwear market and also generated a frenzy amongst A-list celebrities is Louboutin, fondly referred to as ‘Loubs’ by its adoring fans.

When the brand was launched in 1991, it struggled to sell more than 200 pairs of shoes. It was circumscribed by premier, established brands like Chanel, Louis Vuitton and many more, which left little room for a new player. However, two years later, its sales and reputation skyrocketed due to a remarkable turn of events. Anecdotal history reveals that in 1993, the founder- Christian Louboutin was on a “creative spree and had thought of making a shoe inspired by Andy Warhol’s Flowers”. He had called for a prototype which he felt lacked the oomph factor, so he grabbed a red nail polish from his assistant and painted the black sole. The shoe instantly popped and with its new red sole, history was created. Louboutin explained this miracle,” I chose the hue because its engaging, flirtatious, memorable, and is the color of passion.”

Despite the hefty price tag, there was no shortage of buyers and a new era began where the shoe, generally the most ignored accessory went on to become a status symbol. Women flaunted their red soles and shelled out upwards of $500 a pair for unabashed aesthetic pleasure. The stiletto heels were high and sometimes uncomfortable but came with the promise that “Men are like bulls. They cannot resist the red sole”

It rose the ranks in the luxury market when acclaimed singers endorsed it (Jennifer Lopez’s hit single from 2009 was called ’Louboutins’; Cardi B, Ariana Grande and many more referenced the red bottoms in their songs and interviews) and TV fashionistas donned it on their hit TV shows (Sarah Jessica Parker on Sex and the City and Blake Lively on Gossip Girl) In 2010 , it was reported that the world famous author Danielle Steel owned an astounding number of over 6000 pairs!

Louboutin was harassed by counterfeits and copyright issues but in 2018, won its fight and was granted a trademark for the red sole ‘For 26 years, the red sole has enabled the public to attribute the origin of the shoe to its creator’ said the judge.

Loubs to date remain on most ladies’ must-have lists and the red color bottoms are heralded as one of the best marketing masterstrokes in the luxury brands market.

Tiffany & Co and The Blue Box
The most cherished declaration of love comes wrapped up in a Pantone 1837 box tied with a white satin ribbon. Yes, Tiffany & Co. has created the most exquisite brand identity via its ‘Tiffany Blue’ box which denotes exclusivity and has become the ultimate embodiment of luxury.

As per their website, the color was ‘elected by founder Charles Lewis Tiffany for the cover of its Blue Book, Tiffany’s annual collection of pictures of its exquisitely handcrafted jewels, which was first published in 1845’. While there was no exact reason for choosing this particular shade, it was speculated that the color was an instant hit because of the use of the Turquoise, which was a precious gemstone in Victorian jewelry. 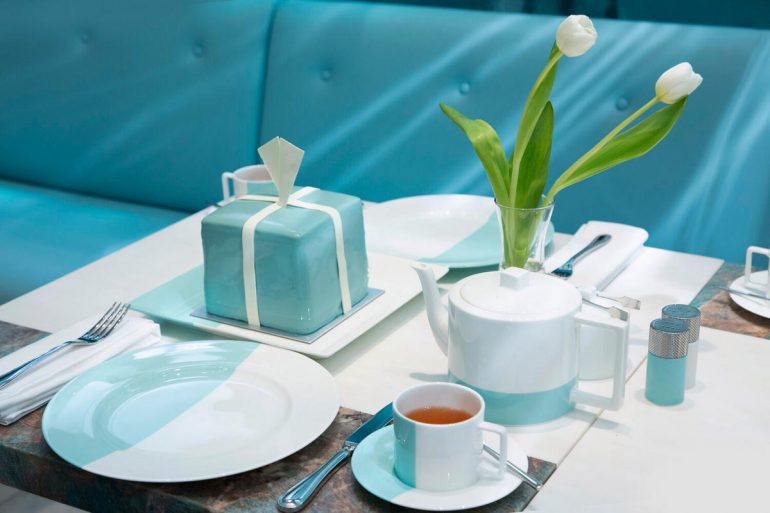 The blue boxes received worldwide acclaim and became iconic in their own right. The unique color was trademarked in 1998 and was used in all Tiffany advertising, its promotional materials, its shopping bags and its packaging. Tiffany became the ‘arbitrator of taste and style’ in the jewelry market and commanded a premium over its peers.

Laurie Pressman, Vice President of Pantone Colour Institute says, “Colour is a signifier, one that commands our attention, and enables companies to establish a brand identity that can become larger than life” It is a leader in its category and much of its success can be attributed to the ‘Tiffany Blue’ 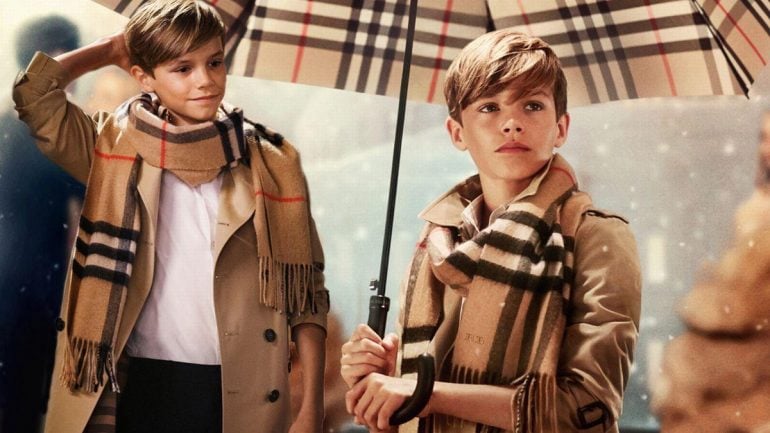 Burberry and its Check pattern
Before it became a household name, historically Burberry was favored by British royalty and the elite upper class. Its very recognizable checked pattern was initially used as a lining under its famous trench coat and never highlighted as a unique selling point. Thomas Burberry founded the company way back in 1856 and for around twenty years, Burberry remained a practical choice for outdoor wear by the aristocracy.

However, its foray into the commercial luxury market happened accidentally in 1960 when the Paris store manager, for a spot of color on the display of the coats turned the ‘house check’ inside out. Customers were instantly attracted to the Scottish tartan design and Burberry began its ‘checked’ journey with umbrellas and cashmere scarves. It thrived through the 70s and 80s and gained popularity as a luxury brand, sought out by the working class as well. Its marketing prowess prevailed through the decades but for me, the 1990 Kate Moss campaign, where the entire wedding party was clad in the Burberry checks was truly a class apart. The brand stood proud amongst its peers like Gucci and Chanel and became a crowd favorite of the Logomania clients. 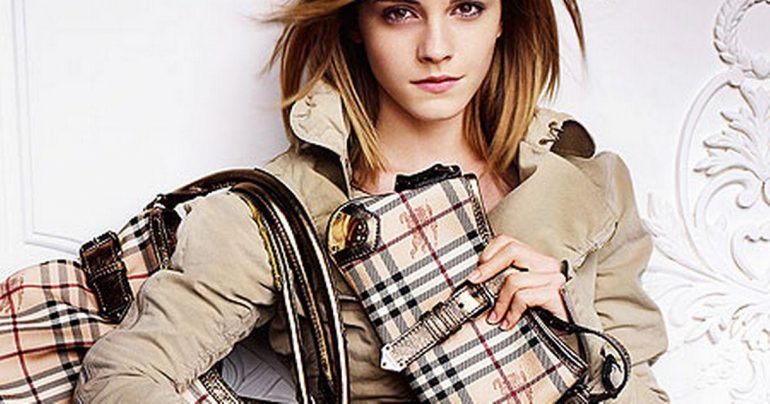 Burberry as a brand may have lost some of its sheen over the last few years but it has survived many ups and downs in its brand journey thanks to its checks, which has been its anchor and savior in the luxury market.

It’s evident from these examples that brands sometimes click and become success stories simply by creating imagery that resonates with the brand values and is visually appealing.