Louis Vuitton is taking advantage of the ugly sneaker trend by releasing their own version of the shoe style. Their Archlight sneaker combines an exaggerated arch with the bulky shape of Balenciaga’s Triple S sneakers. According to Louis Vuitton creative director, Nicolas Ghesquière, the Archlight shoes were inspired by basketball shoes of the ‘90s. 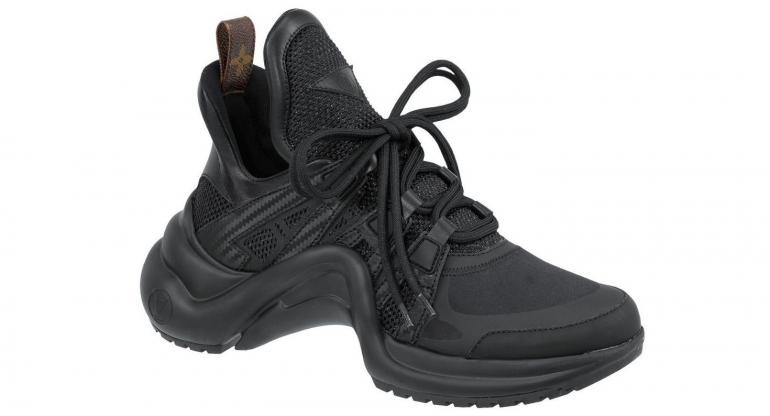 The Archlights will get their own pop-up store at 122 Greene Street in Soho where customers will have access to the shoes in seven colorways plus a limited edition all black version that will be available only at this pop up. The Archlight sneakers will make their worldwide debut on February 23rd and the pop up will continue until March 10.