If you’re a fragrance connoisseur and have liked what Louis Vuitton offers for your olfactory senses, then check out Pur Oud: the marquee’s most expensive scent to date. It contains a high concentration of a rare natural ingredient and will be available in a limited 2000 bottles. 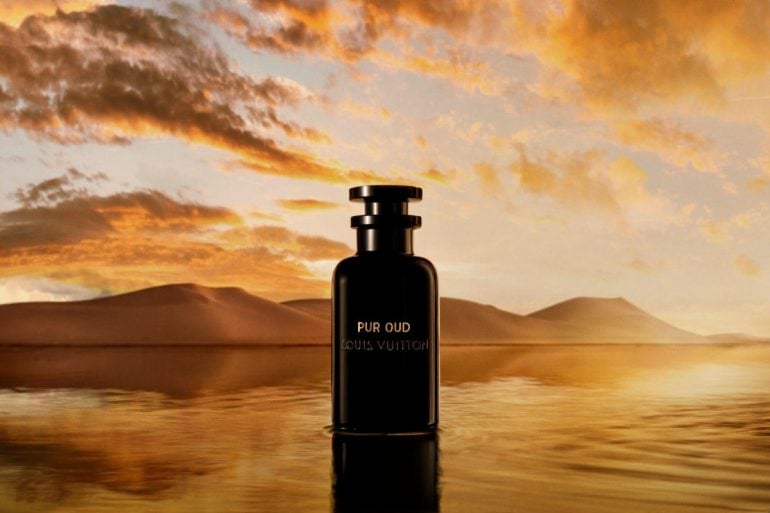 As the name suggests, the perfume is composed almost wholly of natural oud essence, making it a gem in the world of perfumery. It is priced heavily owing to the rare and moderated supply of oud, which itself is derived from agarwood. The type of fungus-ridden wood is also known as the most expensive natural raw material globally and is thus highly touted in the perfume industry. 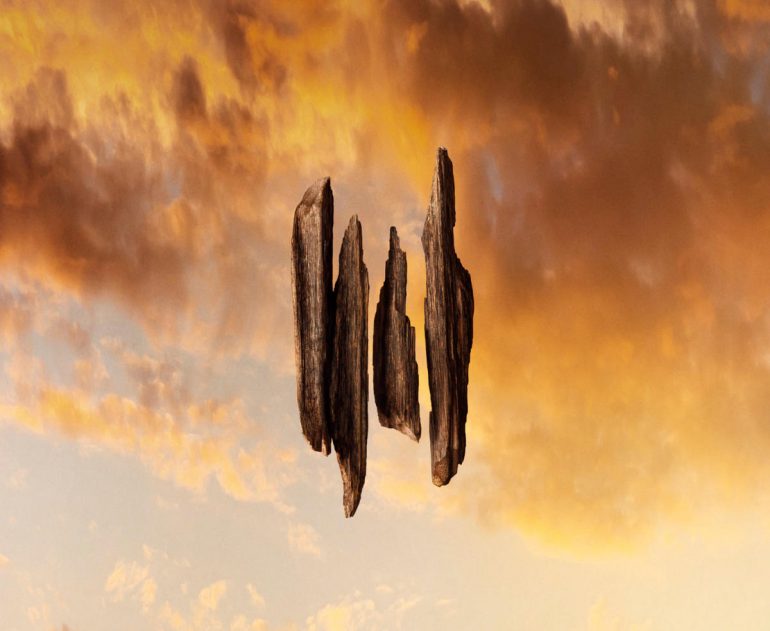 LV’s ‘Pur Oud’ contains oud’s somber character – concentrated in an immoderate proportion of 10% of the formula – and the softness of two white musks: the fruity Helvetolide and the cottony Ambrettolide. It features distinctive woody notes tinged with spicy accents that represent a piece of the Middle East.

Commenting on the scent, Jacques Cavallier Belletrud, master perfumer for Louis Vuitton, said, “I wanted to offer enthusiasts the chance to smell true oud, which is rare, without altering the scent with additional notes and instead of letting it express itself on its own…The finest raw materials are perfumes in their own right.”

He further added, “In perfumery, the most beautiful ingredients are the ones where you can feel the human story. They can’t be obtained by mechanical means. That’s where true luxury is: these are living products.” Made from 10% Assam oud isolated in musk, Louis Vuitton’s novel fragrance will soon hit the shelves.