All in favor of floral! This one’s for you. Also, those in for Chanel! That actually doesn’t leave very many of us. So, listen. The eponymous label’s perfume that recently expanded is bath product range and even enticed Monroe for a posthumous appointment as a face of the fragrance has a floral fact sheet that would give all its rivals a scented beating.

If you ever wondered how perfume houses functioned, this piece of information would have you, have them, revered forever. Because in this particular case, they involve plucking a thousand jasmine flowers to give you your prized 30ml. Chanel No. 5 uses the flowers exclusively from the town of Grasse on the Cote d’Azur by the Mul family. Who knew the Mul’s were to thank for all that fragrant blessedness, but the family has been at it for five generations. 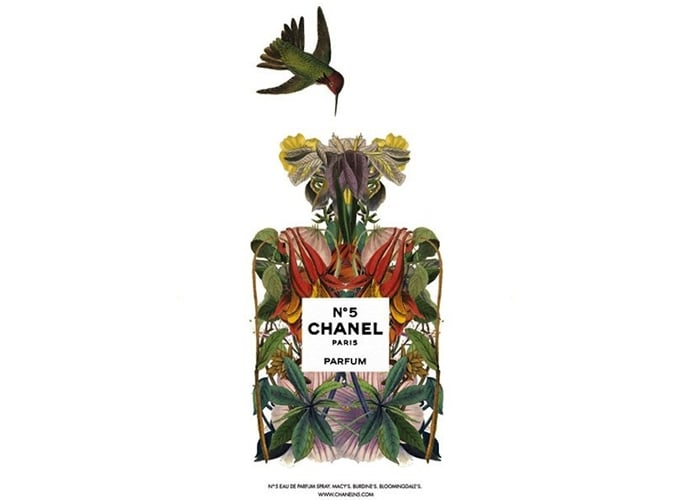 One person picks 500 kg of flowers in an hour. And there are 90 people employed for the 100-day picking season between July and October. These flowers are then placed in perforated trays, which are in turn put in a vat containing 2,000 liters of hexamine solvent and then heated. What’s left is a waxy material called concrete. 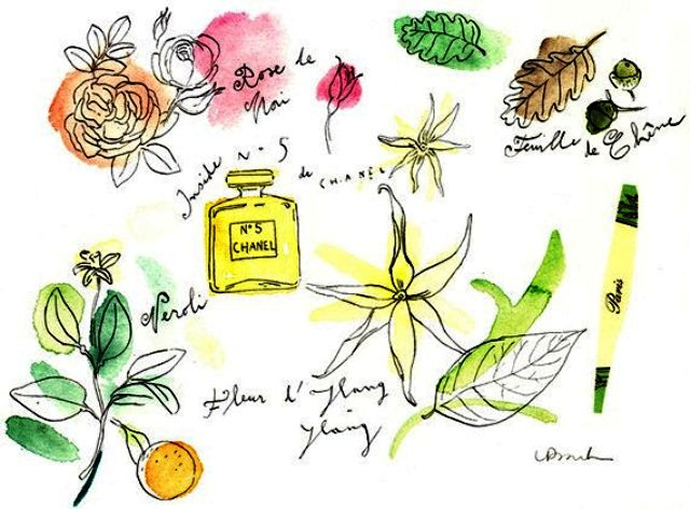 I wonder why. Not why it left but why it’s called that, that is, although one would agree that the ‘concrete’ is indeed laying the foundation for all that aforementioned blessedness. For which it gets mixed with alcohol and chilled to -15 degrees. The liquid extracted from the wax contains the essence of the perfume that we’ve all come to know and love and covet as Chanel No. 5.

The flower essences are sent to a plant in Compiegne for testing. Materials are then mixed into them, following which they are bottled. But this isn’t it. Black pearl cotton thread comes into play along with a fine membrane to keep air and water at bay. Which isn’t asking much given a kilo of petals equals a whopping 8,000 raw flowers, each following its fate of being memorialized as a Monroe favorite. ‘nuff said.