Can there be mischief without consequences? In my experience, not for too long, which is why the most roguish brands of them all, Brooklyn-based brand MSCHF is now going to bear the brunt of their brazenness. They are landing in trouble for creating a controversial pair of shoes aka ‘Satan Shoes’ that contains a drop of real human blood (donated by six members of the design team) in the soles. The Satan Shoe cost $1,018 and star several diabolical elements like an inverted cross, a pentagram, and the words “Luke 10:18”; the blood was mixed with bright red ink before being injected into the soles of the shoes. The brand isn’t in trouble for making something so sinister, but because the trainers were made using modified Nike Air Max 97s. MSCHFSCHF released 666 pairs of shoes on Monday in collaboration with rapper Lil Nas X and were on their way to celebrate as all the shoes sold out in less than a minute till they got the news of Nike suing the brand on claims of trademark infringement. The footwear giant clarified its non-involvement with the collaboration on March 28 by stating, “We do not have a relationship with Little Nas X or MSCHF. Nike did not design or release these shoes, and we do not endorse them. The Satan Shoes are likely to cause confusion and dilution and create an erroneous association between MSCHF’s products and Nike.”


This is not the first time MSCHF has chosen a pair of Nike shoes to confer their insanity. MSCHF and Nike have together created the first-of-its-kind Holy Water shoes titled- ‘Jesus Shoes’ in the past. The ingenious pair of $3000 sneakers comes injected with Holy Water and is even blessed by a priest! Maybe this time, they just wanted to create an antonym of Jesus shoes, but Nike only wants to play the protagonist. 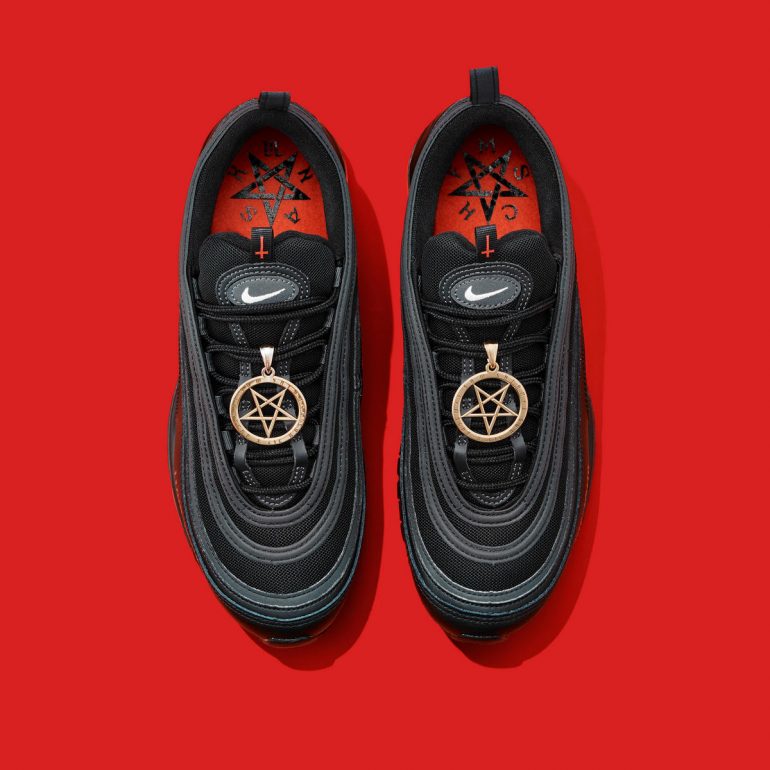 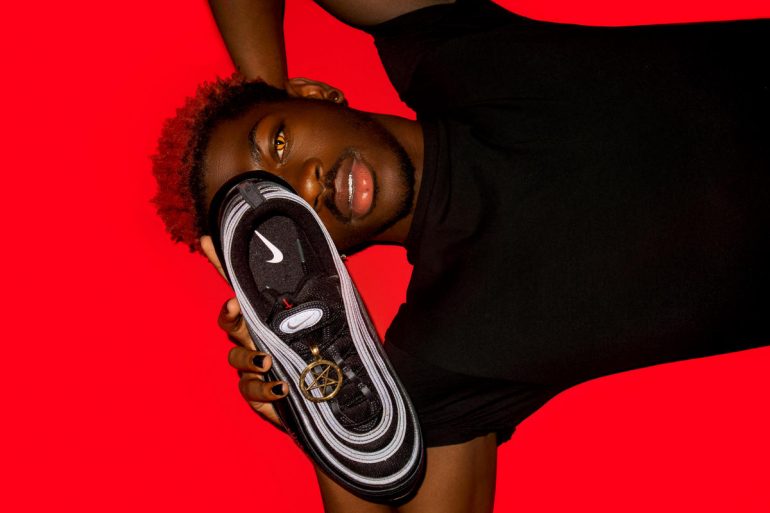 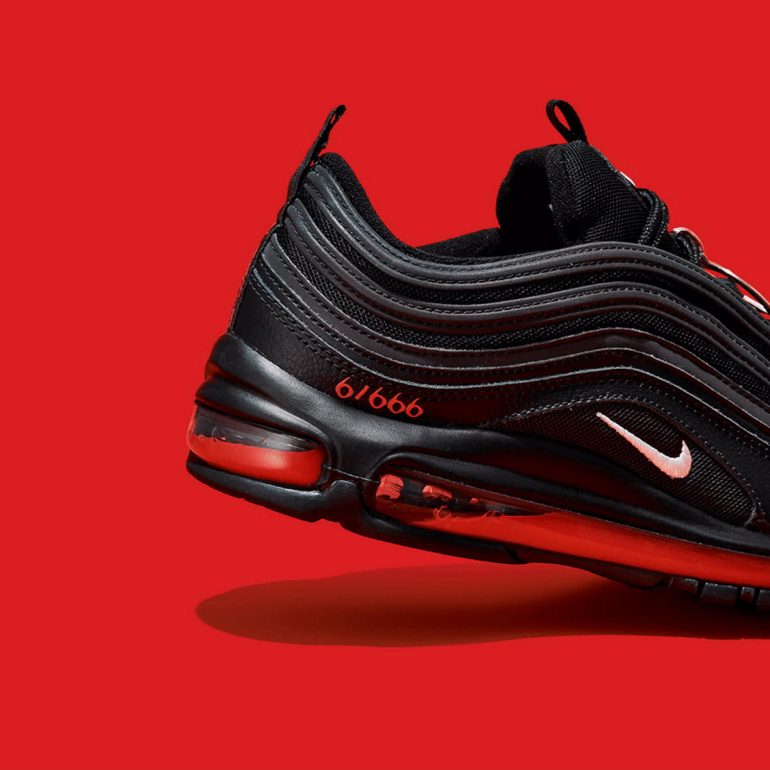 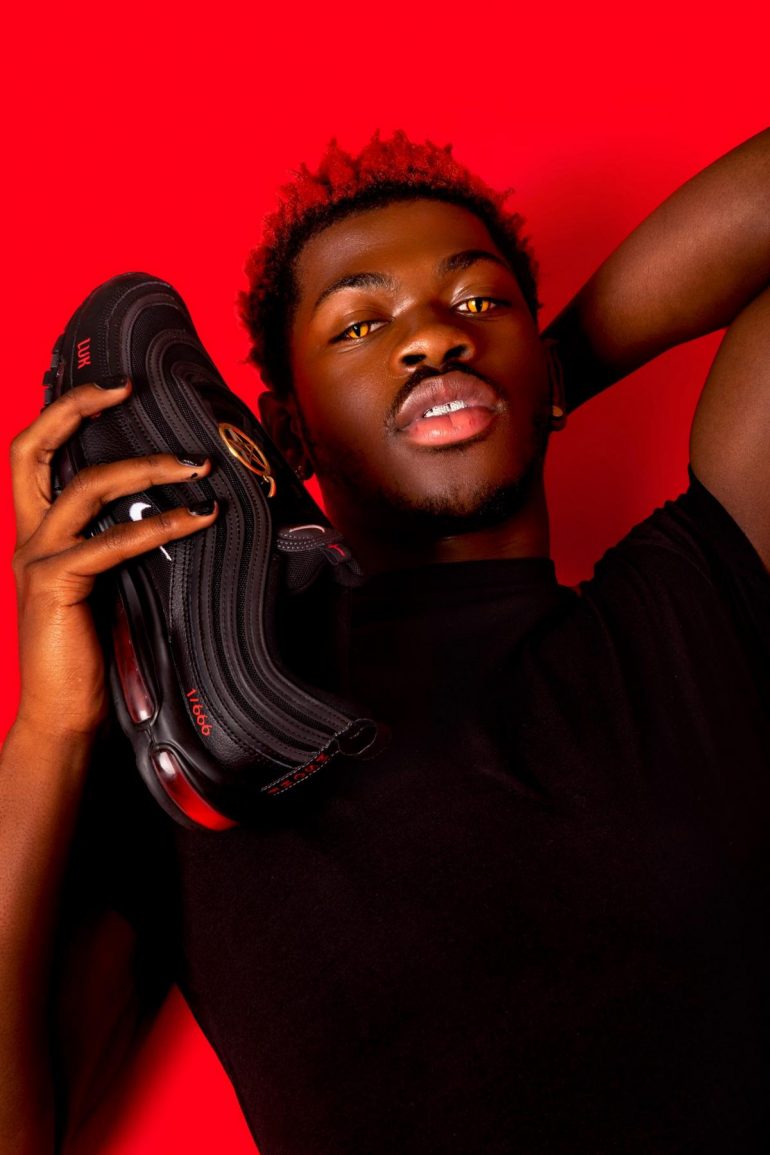 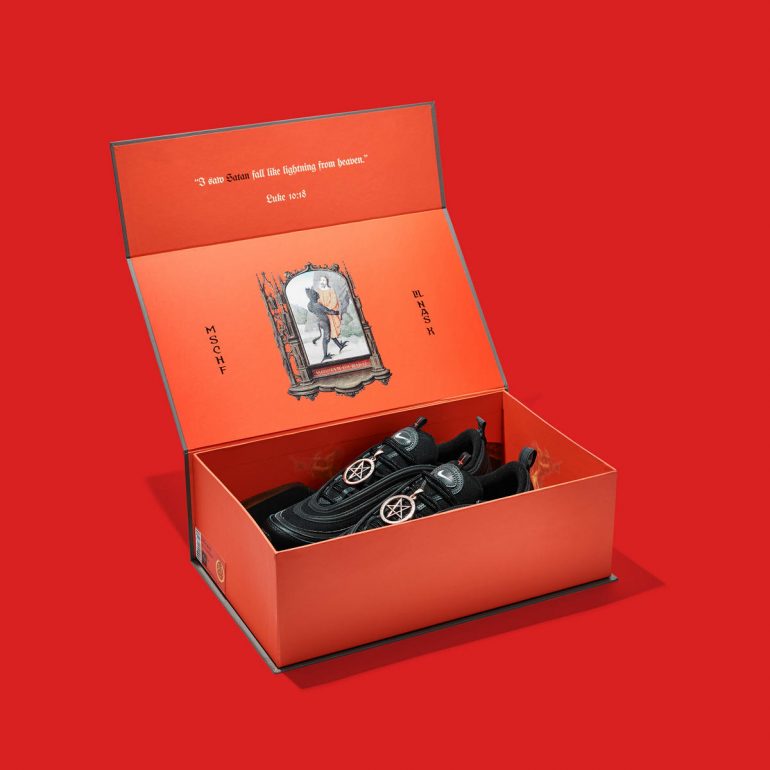 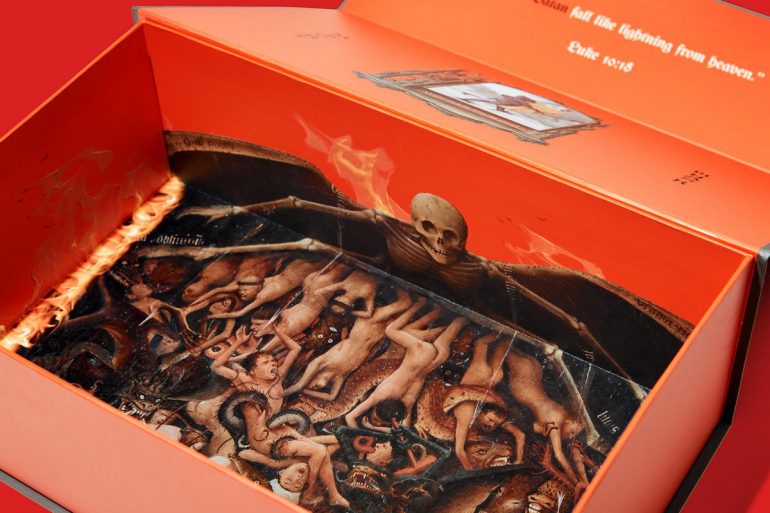 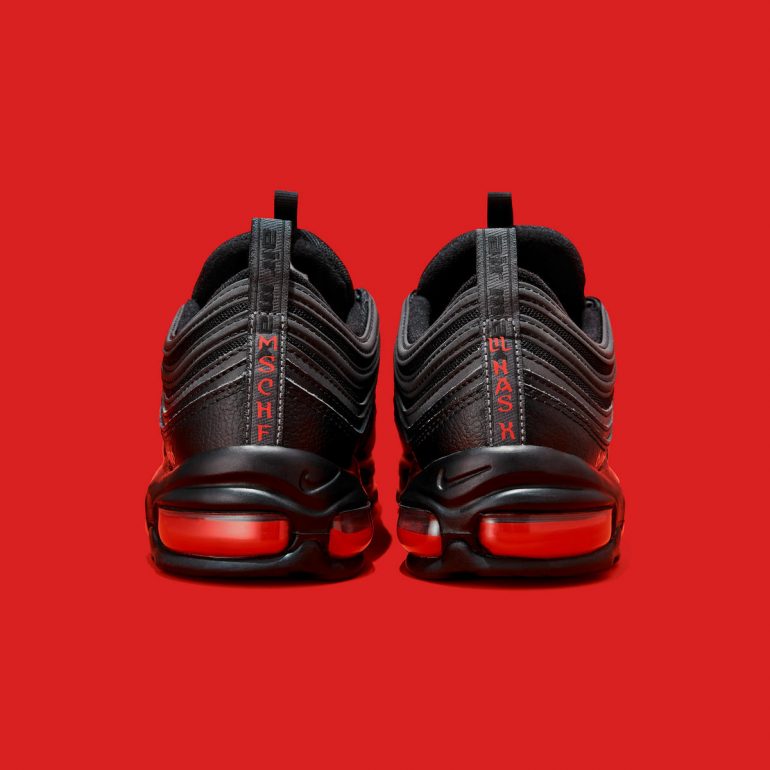 Tags from the story
Nike, Shoes